SuperMOOC 2 starts Monday, but what of the first Super MOOC last year? Creators Kelly Sue DeConnick, Terry Moore and Mark Waid weigh in on what made the first one so successful — and why you should join this one.This year’s Massive Open Online Course organized by Christy Blanch — featuring industry heavyweights such as Greg Rucka, Scott Snyder and Warren Ellis — aims to tackle Social Issues Through Comics. Last year, it was Gender Roles Through Comics.

“I wasn’t particularly surprised that I had a good time as a guest professional doing a Q&A session for Ms. Blanch’s SuperMOOC,” DeConnick, writer of such titles as Captain Marvel for Marvel and Pretty Deadly for Image. “What did surprise me was the level of engagement her students maintained after the course ended.  To this day, I don’t do a public appearance without someone introducing him or herself as a student from that course. They are active readers and thinkers and our industry is better for their presence.

“I look forward to meeting the students from Social Issues Through Comic Books, as well — as readers and no doubt one day, as colleagues,” she added. 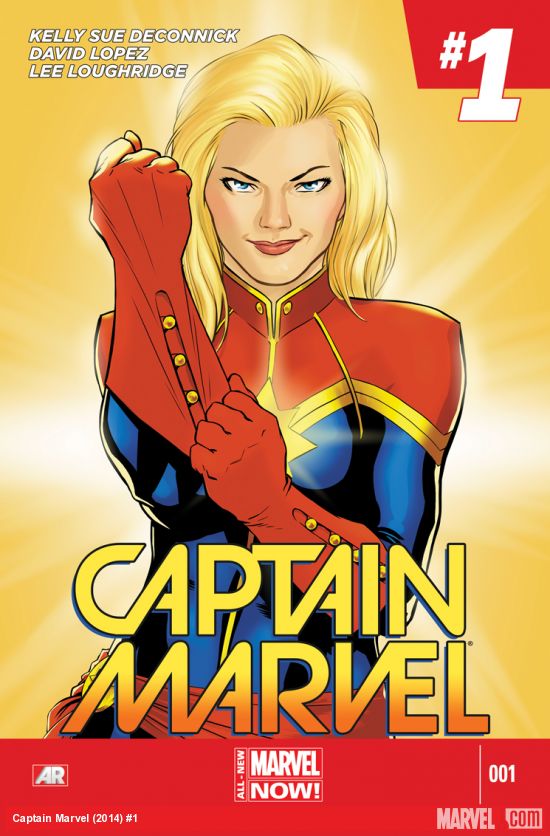 Moore, the writer/artist of the legendary Strangers in Paradise and the creepfest Rachel Rising, also lauded the course, which this year will cover five months starting Monday, March 10.

“SuperMOOC 2013 was a tremendous success by every measure,” he said. “I was so proud to be a part of something truly global that was positive and focused on comics. In one hour I talked with Christy and 7,000 people around the world, then I heard about it for the rest of the year, meeting classmates everywhere I traveled. I can’t overstate the importance of this positive outreach for a beloved art form that remains inseparable from America’s literature and pop culture. 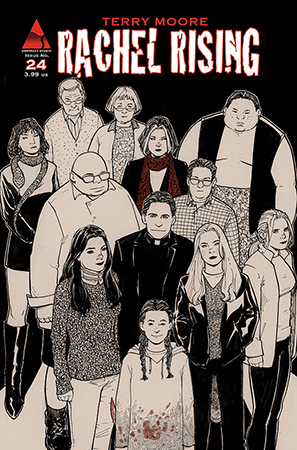 “I get extra-excited when I come across anything that can teach me something about comics and put the medium in a new social context,” said the Daredevil and Green Hornet writer. “Christy’s first MOOC was stupendous in this way, and it got me to re-think a lot of the material I read and (more importantly) some of the material I write. I encourage everyone with an interest in the medium or in sociology to sign up for this no-risk/great reward opportunity!” 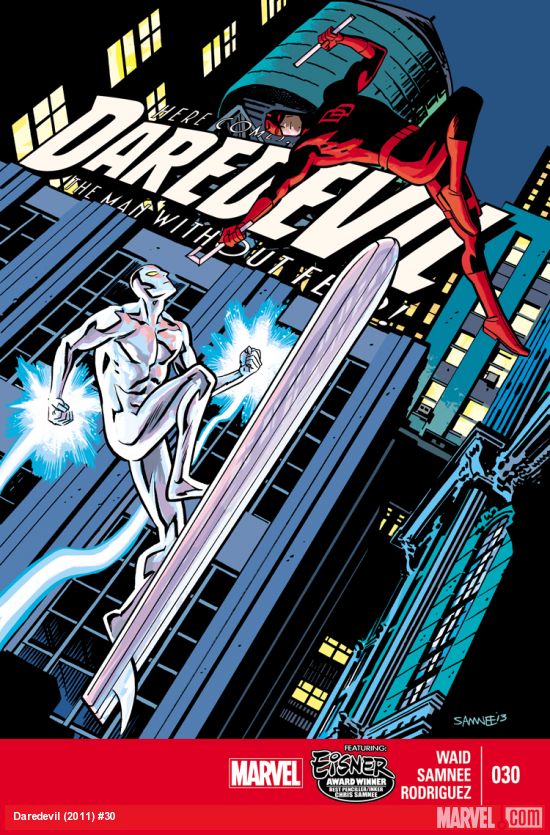 He’s right. It’s free. For more info, go to the SuperMOOC 2 site. 13th Dimension is partnering with Blanch and co. to augment what the MOOC is offering. For more info, click here.