Surviving THE WALKING DEAD: A Real-Life Guide to Post-Apocalyptic Living

Lisa Kennedy makes her debut at 13th Dimension with this extremely useful guide to making it through the Zombie Apocalypse. Clip and save — you’ll need it some day! 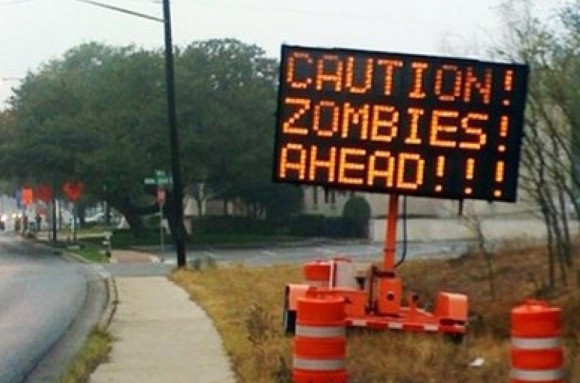 The Walking Dead is back tonight and with it, the imminent zombie infestation of 17 million households’ Sunday night television schedules. Thus, a logical query is presented: What does it take to rebuild after the zombie apocalypse?

Survivalist themes have permeated the last decade of zombie fiction, feasting on a generation raised on a 24-hour news cycle that has an audience begging for the escapist fantasy that the modern zombie story offers: apocalypse, a clean slate, and survival of the smartest.

But how one survives is complex, and popular culture often ignores pragmatics in favor of showmanship. Max Brooks joked that if World War Z were ever a video game, the prosaic minigame would be first-person water purification, while, in an effort to gain traction with an ambivalent populace, the apparently hip CDC and Department of Defense each issued reports on zombie preparedness.

Looking at the zombie apocalypse through modern fiction, two basic archetypes emerge, nomadic scavenger and pilgrim settler. So the question is: Would you fare better with a small nomadic group, or an established community dug in for defense?

Each provides for pros and cons that frame every aspect of survival. While small groups offer flexibility and mobility, they are vulnerable and life on the run is unsustainable. Conversely, the primary focus for the characters of The Walking Dead is to stop running, and for good reason: Defensive structures provide consistent protection and an opportunity for self-sufficiency, but are immobile and can attract undesirable elements. So what to do? Let’s take a look: 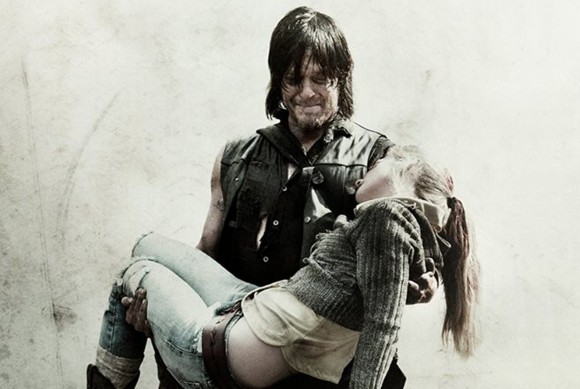 Maslow’s hierarchy #1: Sustaining the physiology. What about resources? Every notable contribution to the genre has addressed this; for The Walking Dead and World War Z (the book, always the book), such preoccupations are much of the point. These are stories about people rebuilding, and the fact that zombies brought about the end is circumstantial.

Variations on this theme can be seen in films like Shaun of the Dead, 28 Days Later and the Night of the Living Dead, which portray survivalists scouring for resources in a neo-apocalyptic state as they wait to be rescued. The shared moral is immutable: Survival is hard, resources are essential, and your choices directly affect your chances of making it.

For nomads, finding resources is the main objective, and constant travel introduces new pitfalls, such as fuel, vehicle maintenance, and no sustainable food source. As for settlers, location and population determine everything. Is base camp in a mall or on a farm? Airports and hospitals (and prisons, America’s favorite fortresses!) offer defensive advantages and plentiful supplies. Regardless of location, staying put provides the perfect opportunity to try your hand at animal husbandry and bespoke craft making, and possibly starving to death. 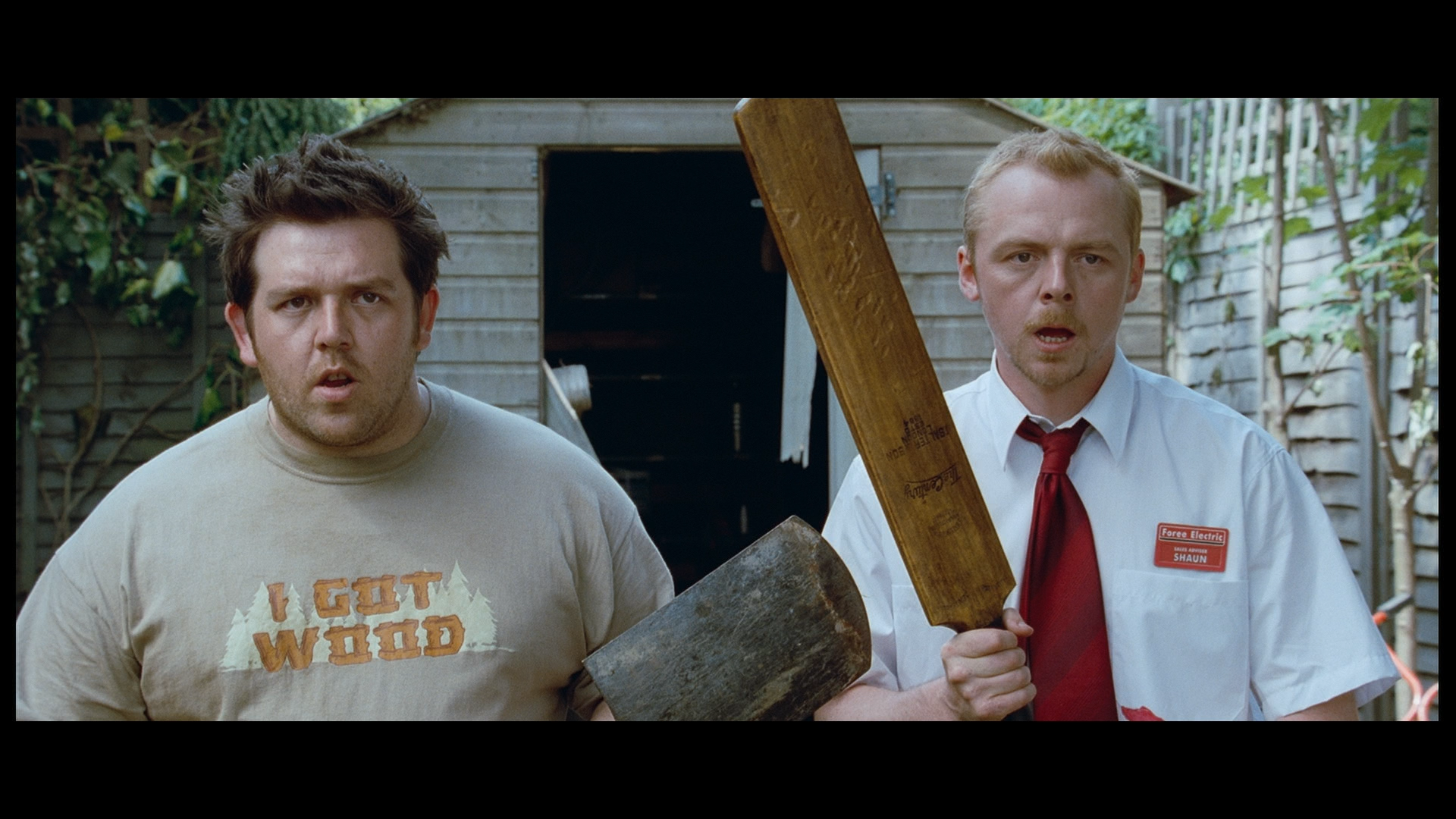 Water you thinking? Easy access to clean water is vital. The average adult needs two liters of water a day, not including for cooking and basic hygiene, and this rises exponentially when considering factors like climate and disease.

For example, the WHO advises five liters per day, per individual in a refugee scenario; this amount skyrockets to a staggering 40-60 liters per day for ill patients (such as victims of ebola) when factoring in sanitation and laundry. In major disasters, access to water can be severely limited; after Hurricane Katrina, clean water was a foremost concern, especially as threats of deadly mold and viruses loomed. 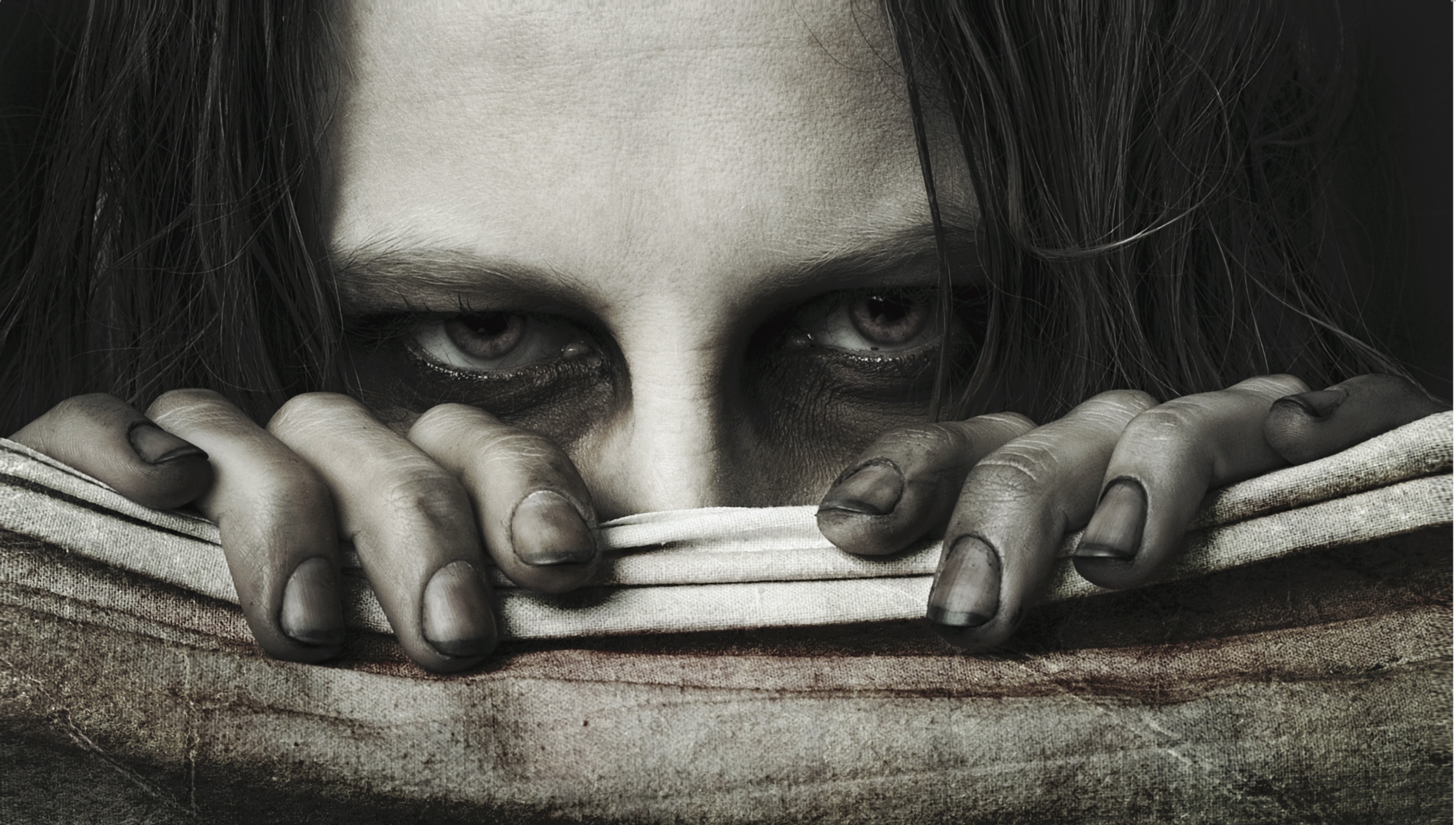 Geography and weather are also important variables, and purification can be painfully inefficient. In a recent episode of The Walking Dead, Rosita and Glen bonded while filtering river water using pebbles, a method that makes Brita pitchers look high-tech and is unrealistic with a large group.

In a post-apocalyptic zombie world, water becomes increasingly hard to find and defend. Recent zombie fiction hasn’t focused on this issue, though other dystopic media, like The Book of Eli and the Fallout video games, treat water as the valuable commodity it would become. In the settler life, colonization close to fresh water is essential. Rainwater collection is subject to weather’s whims and can leave you desperate, as it did the father and daughter in 28 Days Later, who became trapped in their London apartment after an uncharacteristic dry spell.

Basic sanitation is more than finding a spot behind a bush. Avid hikers and your cat know that burying waste is the best way to leave no trace. But where you bury your waste may be an issue: Nowadays, nearly 8 million Americans camp in national parks each year, resulting in seriously increased chances of diseases like giardia and hepatitis from waste reaching water sources. Combine that with post-apocalyptic water-filtration and little to no basic healthcare, and sanitation becomes a greater threat than zombies. Nomads fare better here, as settlers will need dedicated latrines and composting systems to keep diseases at bay. 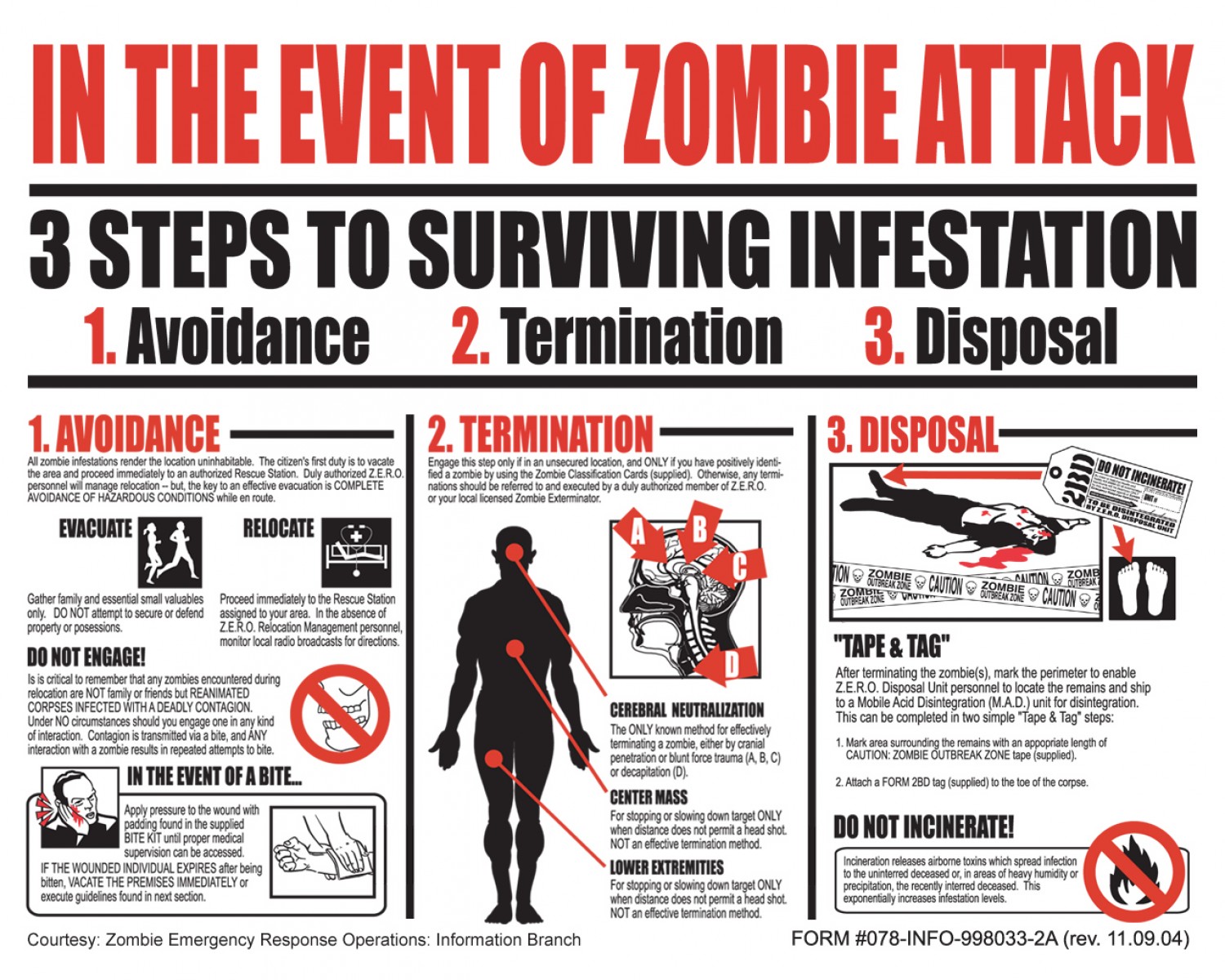 Medicines and vaccines. Let’s say a disease finds your bucolic post-apocalyptic homestead, which it absolutely will. Like a Z horde, infections spread mercilessly and, without hospitals and first responders, survivors must stockpile antibiotics and vaccinations to keep healthy and mobile. In 130+ issues, The Walking Dead comic only tangentially touches on this subject, although characters have lost limbs and been exposed to infectious situations. And forget about newborns (sorry, Judith); their access to the essential vaccines that prevent common childhood diseases from proving fatal is a remnant of the past. The hard truth is that death by disease is always just around the corner when society falls. Syfy‘s new Z Nation attempts to address this with their hippie doctor and his never-ending supply of meds and painkillers. Nomadic life could be a benefit here, but eventually basic medicine becomes necessary, especially in frequent life or death scenarios. 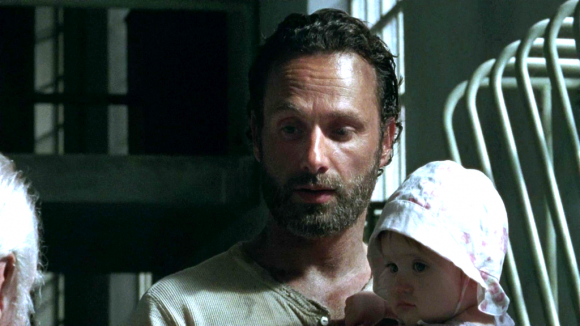 This is my rifle, this is my gun. A discussion about surviving the zombie apocalypse is not complete without mentioning ammunition. TWD TV gang hasn’t manufactured munitions, although it happens in the comic. Most survivors are careful to use melee weapons whenever possible. But while quiet and projectile-free, blades and bludgeons require maintenance. Ever wonder how Michonne keeps her sword sharp enough to relieve a zombie of its head? Presumably she knows how; in the comic, she was a college fencer.

Max Brooks makes clear in his books that guns are not his weapons of choice to fight the Z’s, and his logic is sound: Guns are loud, heavy, hard to maintain and useless without ammo. But in a country where one in three individuals (including children) owns a gun, and 300 million guns exist, it’s conceivable that guns’ place along the front lines is assured. A proper discussion of weapons is topic enough itself, but it stands to reason that both nomads and settlers would require arms so as not to bring a sword to a gunfight.

In the genre, the moment when characters stop being selfish and start working together to survive is what fuels our vicarious anguish and triumph. In reality, it is resources, leadership, and luck that keep the living from turning into the undead.