Well, this flew in out of nowhere.

The Extended Cut of Superman: The Movie, starring Christopher Reeve (natch), will be showing at Alamo Drafthouse in what I believe is the first-ever big-screen showing of this version of the 1978 classic.

The engagement comes with virtually no fanfare: My wife just happened upon a screening listed on the Alamo website for May 1 in Yonkers, N.Y. (Click here. As I was writing this, the 7 p.m. showing was on the verge of selling out — and a 9 p.m. showing popped up.)

This appears to be a one-night-only event — which is common for this sort of thing — but if it’s playing in Yonkers, I’ll wager it’ll be hitting other Alamo locations nationwide.

I’ve contacted Alamo for more details and will update this post once I get a response. In the meantime, check your local Alamo if you’re lucky to have one nearby. Or check whatever theater near you would play something like this.

The Extended Cut, of course, is the rare version of the movie that had been substantially padded with additional footage and aired over two nights on network television in the early ’80s.

It clocks in at more than 3 hours and was released last fall on home video for the first time. (Click here for more on that.) 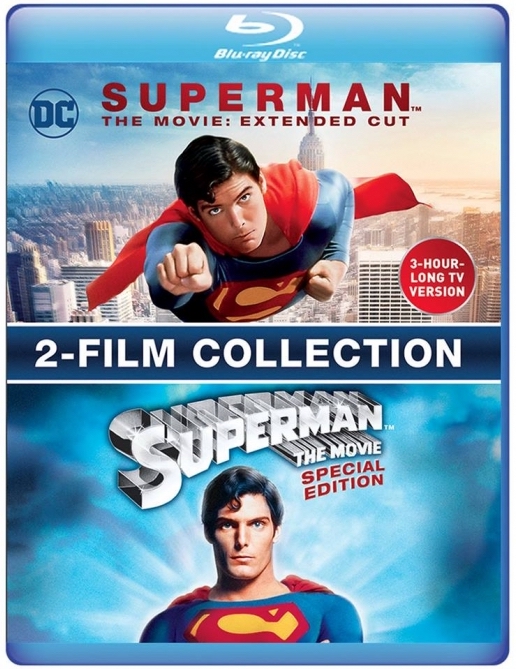 Superman, which of course was first released in late 1978, has been playing on screens on and off for decades — the last time I saw it in a theater was about 12 years ago — but this is the first I can recall seeing the Extended Cut exhibited this way.

So, by all means keep an eye out — and keep coming back to 13th Dimension as we seek updates.

Because this is one heckuva way to celebrate the movie’s 40th anniversary.