SUPER-STAR HOLIDAY SPECIAL: The Spirit of Comics Past, by MICHEL FIFFE

It’s December! Like we did a year ago, we’re featuring a series of holiday remembrances by some of the best in the biz. Indie fave Michel Fiffe of COPRA stops by with a long-distance vignette.

Just joining us? Check out Ann Nocenti‘s A Daredevil Christmas.

I was given a huge stack of ’70s comic books by a distant cousin back in the early 90s. I was a little Floridian kid and he lived in the distant faraway land of Queens, NY. That collection of stank newsprint was a high point in my early comics history education: DC 100-page Super Spectaculars, Golden/Silver Age reprints, lots of random Daredevils, some Ditko, tons of Kirby. 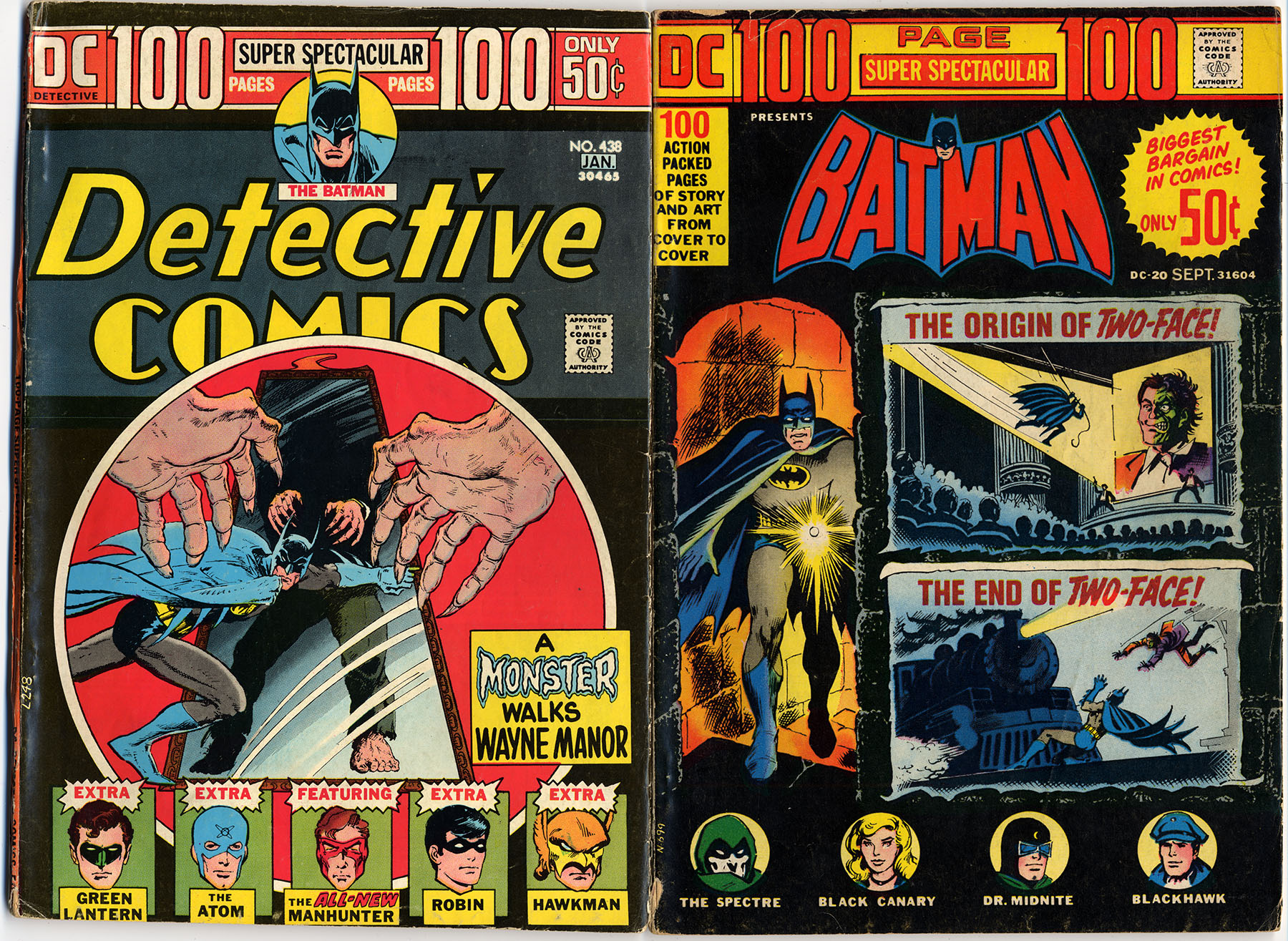 These are actual scans. Nice, Mike.

It was super spotty, the kind of stuff you would cull from your collection when you’re in a streamlining mood. But it was a treasure to me, a gift that went beyond keeping me entertained throughout subsequent holidays. I still have many of them. 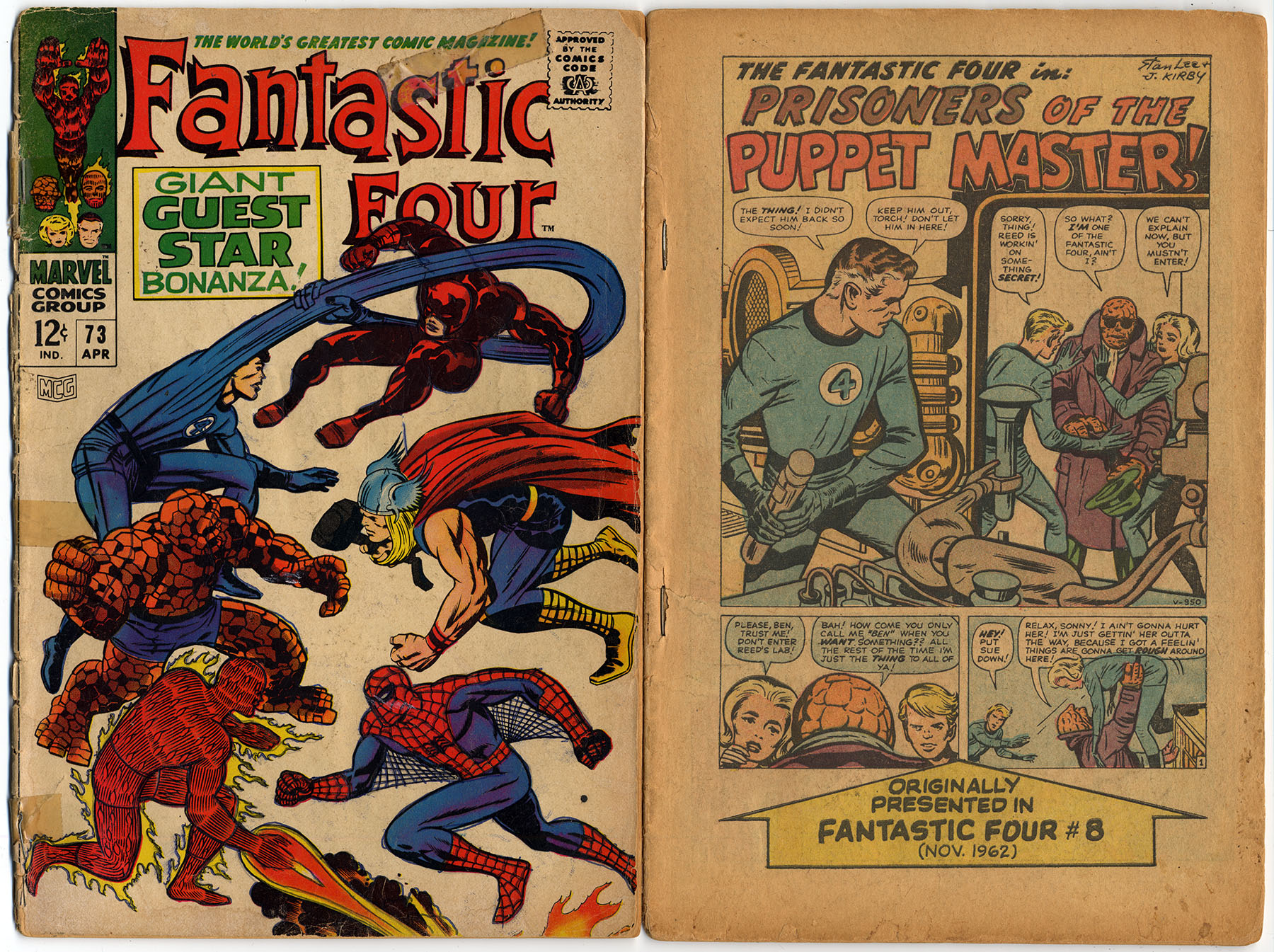 I drew a “thank you” pin-up for my cousin, the first of several times I would mail artwork to New York with Marvel characters on it. He probably liked the pin-up as much as one likes little-kid art — I definitely got the better end of the bargain.

And here’s the cover of the most recent COPRA! 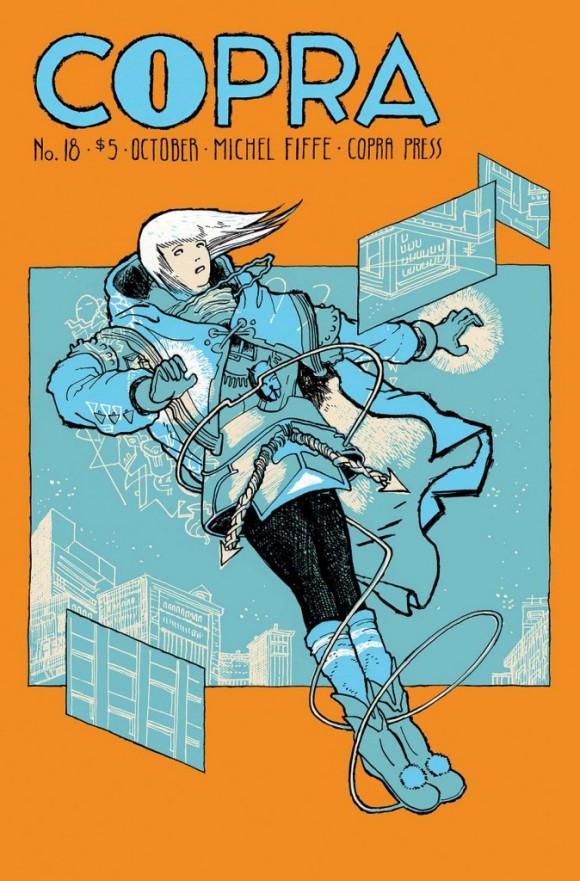