Legend’s Samuel Sattin takes you to Atlantis for the Festival of Lights!

It’s the SUPER-STAR HOLIDAY SPECIAL: a series of holiday remembrances by columnists and creators — like Rob Kelly, Annie Nocenti and J.K. Woodward! Click here to check ’em out!

Samuel Sattin’s Legend is out in trade now from Z2 Comics. Buy it. You still have time before Christmas — and Hanukkah, which begins Tuesday night (12/12) and lasts eight days! Anyway, dig Sam’s deep dive into the past with the Swift and Powerful Monarch of the Ocean. 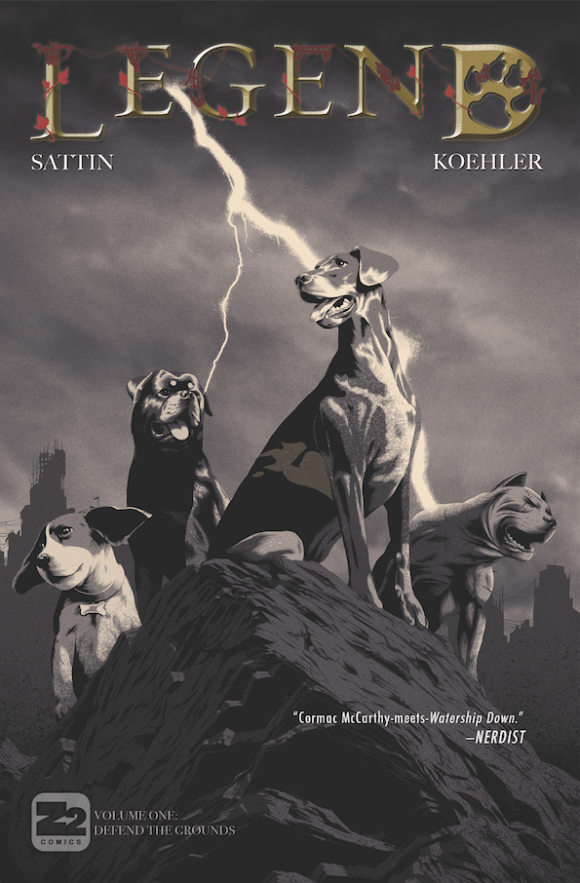 When I was 12 years old in 1994, my grandfather took me to buy a comic book for Hanukkah. This was a momentous occasion. Not just because my grandfather was a descendent of Litvak furriers, the grandson of pragmatic Ashkenazi tradesmen out of the roughs of Eastern Europe who sheared skin from animals in order to make their bread and thus worried over nickels like they were dollops of blood.

This was significant because it was the first time my hobby — that of collecting superhero comics — Superman, Wolverine, X-Men, Fantastic Four, you name it — was actually noticed by a member of my family unit.

The whole of my kin looked at the world much in the same way a clock regarded the ticking of its hands. Save for my mother, whose secret identity was that of a patron of the arts, my ancestors saw creativity as the byproduct of childhood whimsy. The fact that Hanukkah had bequeathed a Maccabean miracle that widened my grandfather’s sight thrilled me, and led me to clasp my hands in a silent whisper of “thank you” to that moody Jewish creator above.

We were in Boston at the time, the location in which my debut novel, “League of Somebodies” takes place. And the world I remembered was no less dusty, surreal, and ancient than the one depicted in my fictional universe, the one in which fathers sneak plutonium into their sons’ food in order to make them into supermen.

Me, I’d grown up outside of Denver, Colo., in a burgeoning suburban new Zion. My neighborhood shop was Mile High Comics, located in a newly built strip mall. Its walls had been painted a searing bright orange, a new color to accompany new business. The comic shop in Boston by comparison, near my grandfather’s house, looked like a warehouse of kabbalistic archives, the home of a hoarder that smelled of wet, warm sweat, and whose comics wilted like saggy latex shorts strung out on a clothesline.

As a chemist, a teacher, and at that time a recent widower, my grandfather was not one to trifle with funny books. The more I pointed to the colorful titles on the shelves that attracted my eye most, the more he grumbled.

Angling me eventually toward the bargain bin, I was told I could select up to three 99-cent comics for the culmination of my Hanukkah gift. My shoulders sank as he meted out my fate. That bin was stacked to the brim with old Aquaman comics, you see — apparently the only superhero in Boston whose legacy had been shamed enough to be shucked inside a broken cardboard box. 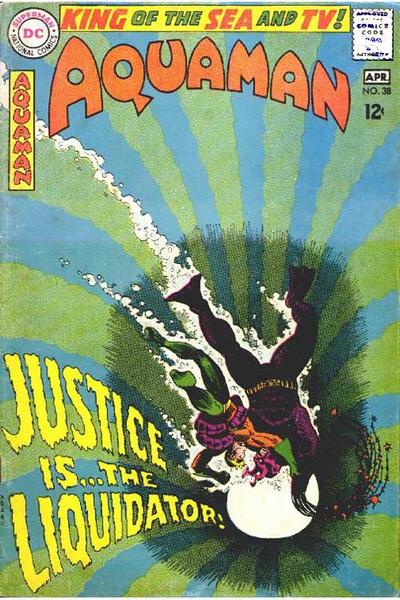 Uh, he didn’t realize what he was getting did he? Nick Cardy!

I picked my three comics, however, said thank you and went back to my grandfather’s house. I struggled to read while conversations carried on, as the smells of New England wafted through the window and I itched at what appeared to be exponentially expanding mosquito bites. This until my mother, with preternatural knowing characteristic to her person, came to me and put her hand on my shoulder as the adults began to retire to their rooms. 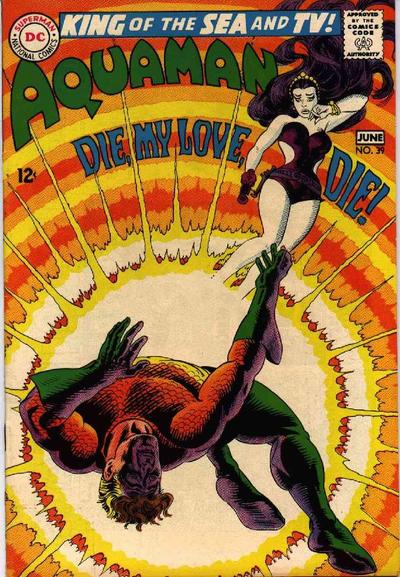 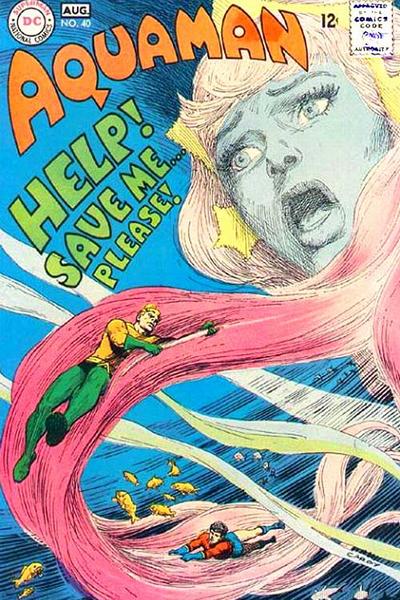