The artist got one of the best Christmas surprises any comics fan would want … courtesy of Mom, Dad — and Spider-Man!

TV has A Charlie Brown Christmas, It’s a Wonderful Life and A Christmas Story — reruns that are holiday traditions. At 13th Dimension, we’ve got the SUPER-STAR HOLIDAY SPECIAL — a series of timeless remembrances by some of the best in the comics biz, including Annie Nocenti, J.K. Woodward, Ron Marz and MORE! Click here to check ’em out! 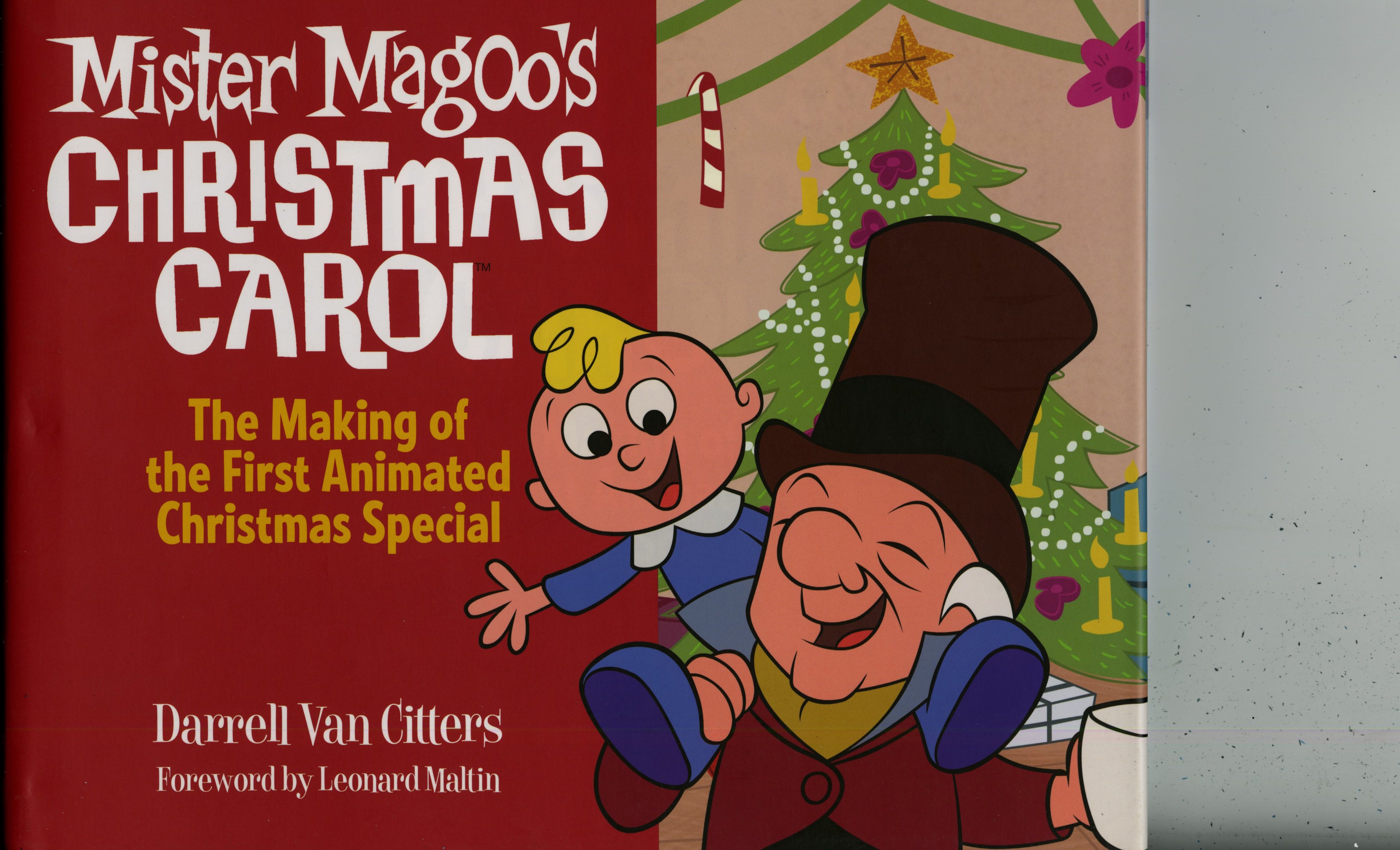 On Christmas of ’75, after the presents were opened and the food was eaten, I was watching Magoo’s Christmas Carol when given Spidey #1. It’s a book I never asked for, which made it an amazing surprise! Years later, I was told it was bought for the then-staggering amount of $30! A princely sum for any comic book, to my parents!

This is the pic of it and I cherish it to this day! 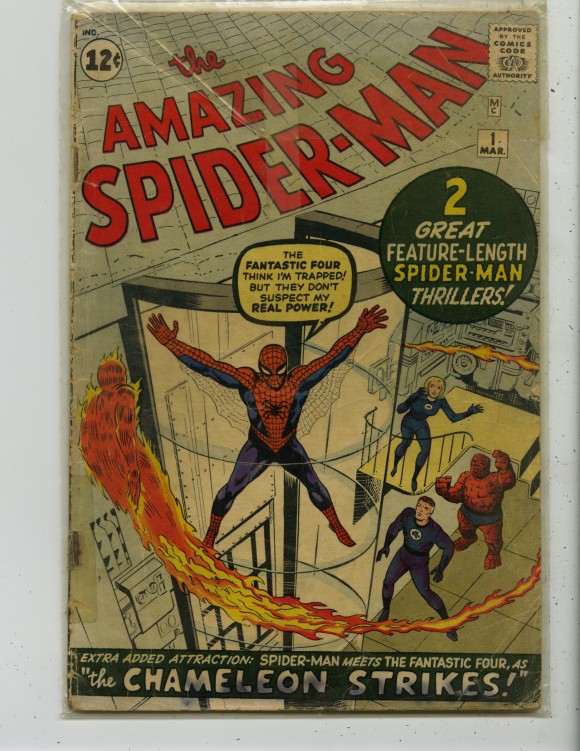 I have tried to repay that amazing experience to my own kids ever since. We live in a semi-rural area, so one year, I strung a line to some bells and put a red bicycle light out in the trees, well off the house. When my sons, 8 and 6 at the time – they’re 16 and 14 now — heard the bells (I tugged them from behind my chair), they went deathly still.

I told them to look out their window, which was on the second floor, and they saw the occasional blink of the red light. They knew Rudolph and Santa were in the neighborhood. The next morning, they found one present each, different from the others, and not seen till then, from Santa himself.

The sheer wonder in their faces was worth all the work. One received an old and rare coin (he collects them), and the other a phonograph player, as he loves LPs.