The writer of The Only Living Boy remembers the year Santa brought the entire Marvel Universe down the chimney. 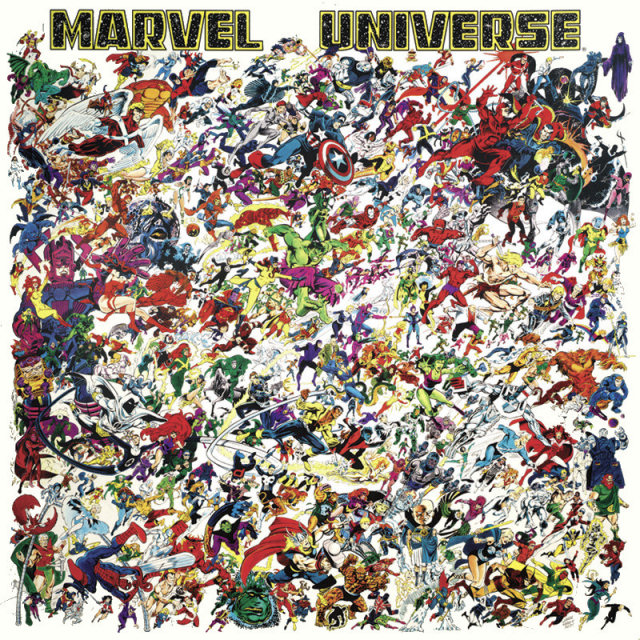 October of ’88 or so is when I first took an interest in superhero comics. I was about 13. Earlier that year at summer camp, I had read a bunch of comics featuring a ton of Marvel heroes, from Speedball to Captain America to Power Man and Iron Fist. It was my year of discovery — and I devoured EVERYTHING I could find.

In a two-month time span, I had about 150 comics, mostly scammed from quarter bins. My favorites were West Coast Avengers, the aforementioned Speedball, Blue Beetle and Captain America. It was an amazing time of discovery for me. I memorized back issues of Marvel Age, Marvel Saga, Who’s Who and The Official Handbook of the Marvel Universe, and anything else I could get my hands on. 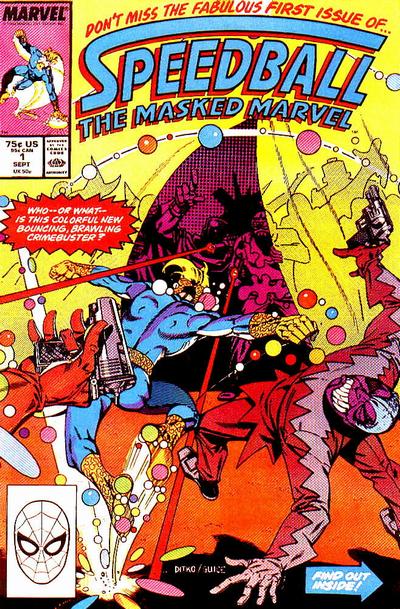 Needless to say, that Christmas was a doozy for me. I didn’t know enough about comics to really ask for anything specific, but Santa, knowing my extreme love of comics, filled under the tree with some spectacular things that made me a comics fan for life, including:

It was a tremendous haul for a kid like me. I found myself lost in the stories, history, and characters of Marvel and DC. I made it my personal challenge to learn the history and backstory of every character on the Marvel Universe poster
— like it was some sort of personal induction into the World of Comics. 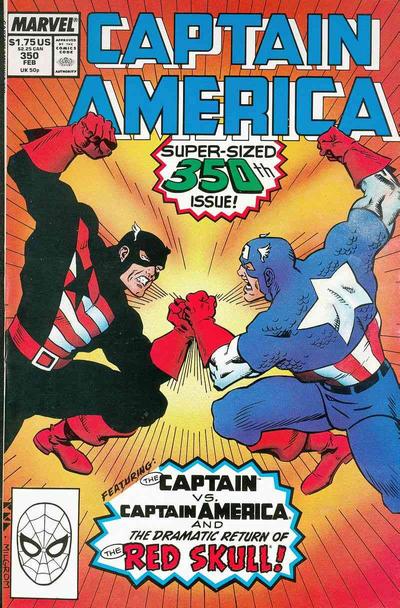 And what a great run of comics to experience that year — West Coast Avengers helped teach me about John Byrne. Fantastic Four introduced me to the work of Walt Simonson. Captain America made me fall in love with the roughneck USAgent. Avengers introduced me to characters like Quasar. And Speedball eventually introduced me to what would become my favorite comic series of all time — The New Warriors.

It was a great year — one that forged the fan I would become for decades.

(P.S.: I still have my Marvel Superheroes Role-Playing Game, so, you know, any time the rest of you want to come over to my house … you’re all invited to play with me!)