Sad news for indie comics fans and creators in the Northwest; Portland’s Stumptown Comics Fest is no more. It will be folded into the Rose City Comic Con to preserve some of the indie spirit, but will cease to exist as an event on its own. Possibly the nature of it’s management and nonprofit status led to it’s demise. Board members were all volunteers and several board members were consultants and not actively involved. 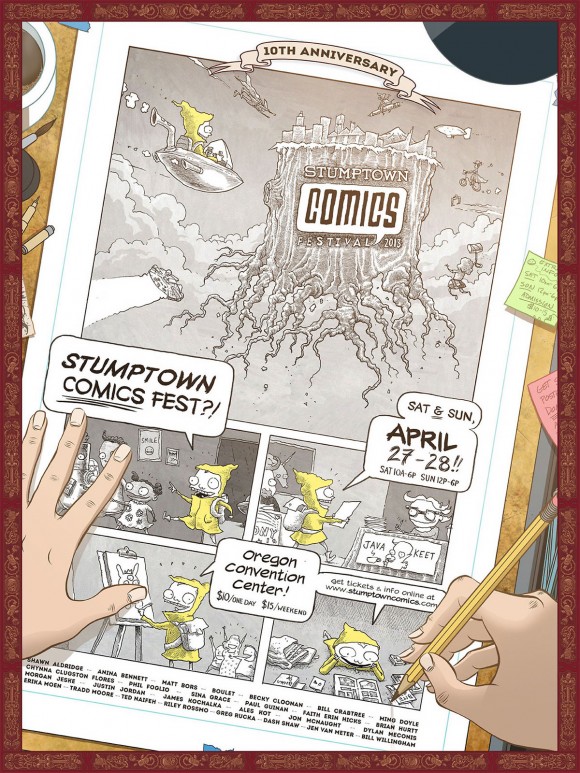 This reminds me of MoCCA (Museum of Comic and Cartoon Art) which was folded into the Society of Illustrators not long ago, but does continue to hold the annual MoCCA Fest in NYC. 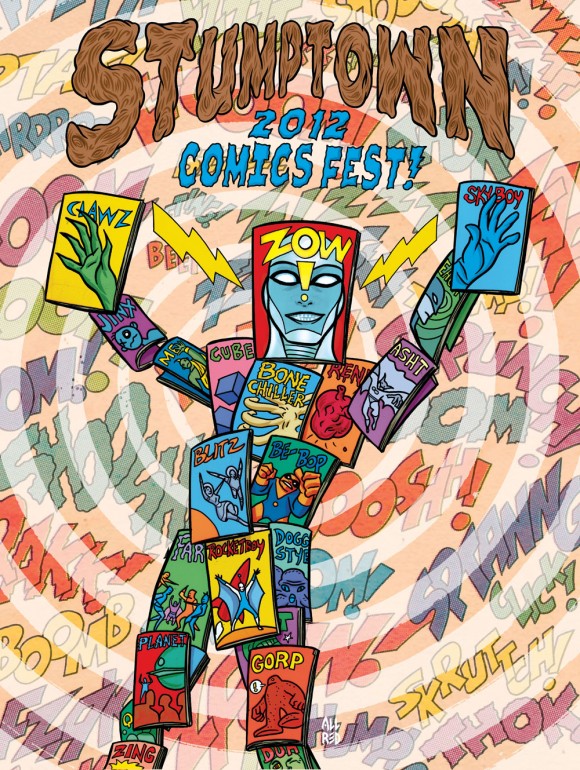 Stumptown has their announcement here Stumptowncomics.com It’s interesting that the statement says “After achieving its big-picture goal of being granted nonprofit status as a 501(c)3 in April of 2013, the board of directors of Stumptown Comics, Inc. began working toward a new vision for the festival, focusing more on its educational goals and less on staging a consumer-oriented convention.” One would think “the pig picture goal” would be putting on an event, and not attaining a particular tax status.