Spidey’s Jewish? Such a Nice Boy! 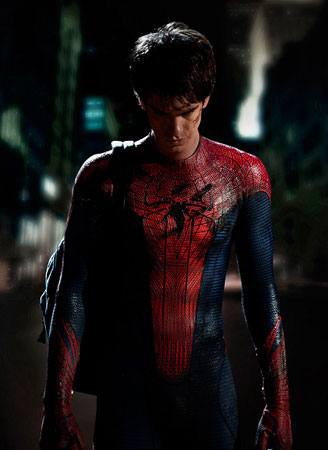 “Spider-man is neurotic. Peter Parker is not a simple dude. He can’t just switch off,” Garfield told Time Out London. “He never feels like he’s doing enough. And Peter suffers from self-doubt. He ums and ahs about his future because he’s neurotic. He’s Jewish. It’s a defining feature. … I hope Jewish people won’t mind the cliché, because my father’s Jewish. I have that in me for sure. … He’s an over-thinker. It would be much easier if he was a life-saving robot.”

Well, he definitely comes by it honestly:

So, OK. His ancestors were Parkowitz. I’ll buy that. I mean, my grandfather was Ben Abramowitz before he went all Abbott as an adult. And it definitely gives us New York Jewish guys a role model. Because, y’know, there’s no way the Kents were Jewish. (I should know: my wife’s from Kansas.) And Bruce Wayne? I’m going with Episcopalian. Lapsed.

And then when you think about it, the whole 1960s run was really Annie Hall with webs. 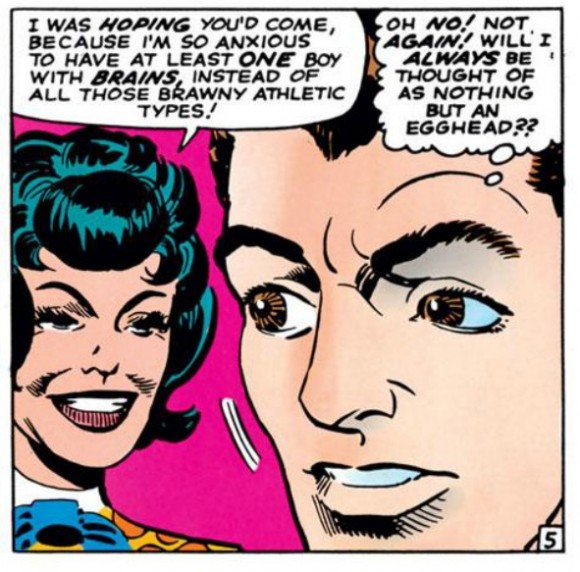 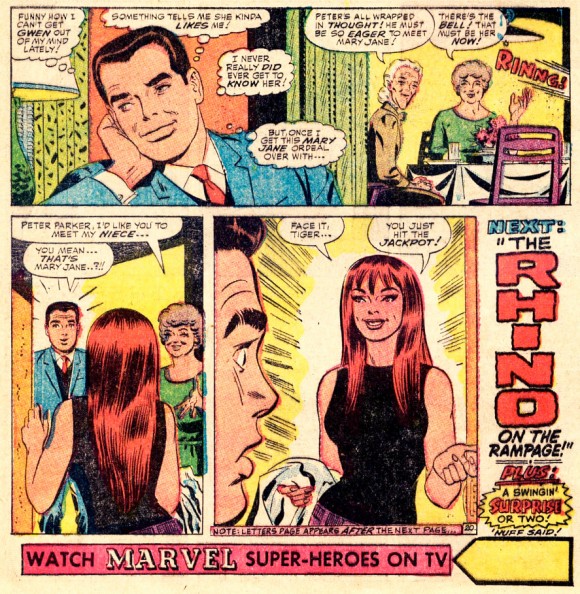