You mean there’s more than one? 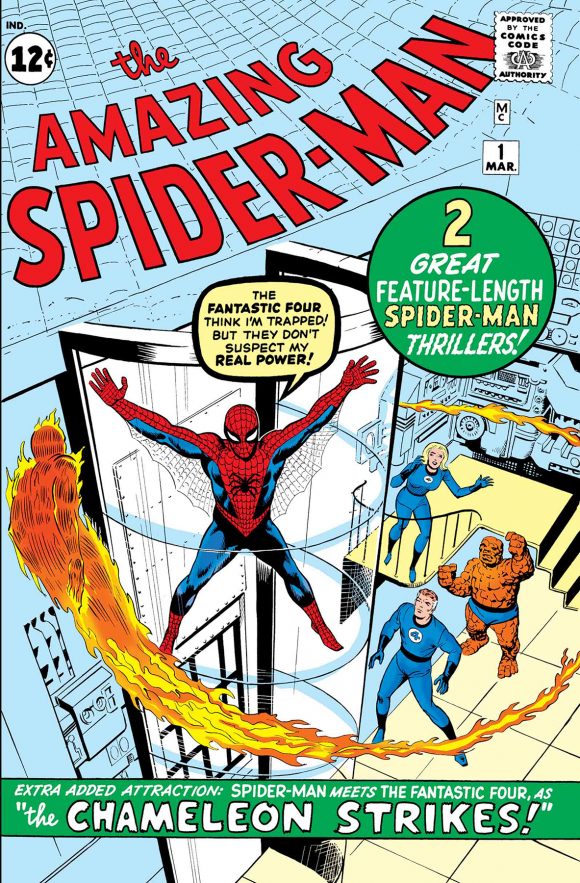 Steve Ditko’s original Spider-Man costume is one of the absolute greatest designs ever. Simple as that.

I’d say it’s impossible to improve upon but that hasn’t stopped various creators from trying over the years — and there are some dandies out there, beyond the superb black costume that’s back in vogue.

Anyway, Marvel’s ramping up the Spidey machine, what with Far From Home coming out in July, and this month the publisher is featuring a series of 10 variant covers across various titles, spotlighting an array of Spider-Duds. (He does wear different costumes in the movie, you know.) 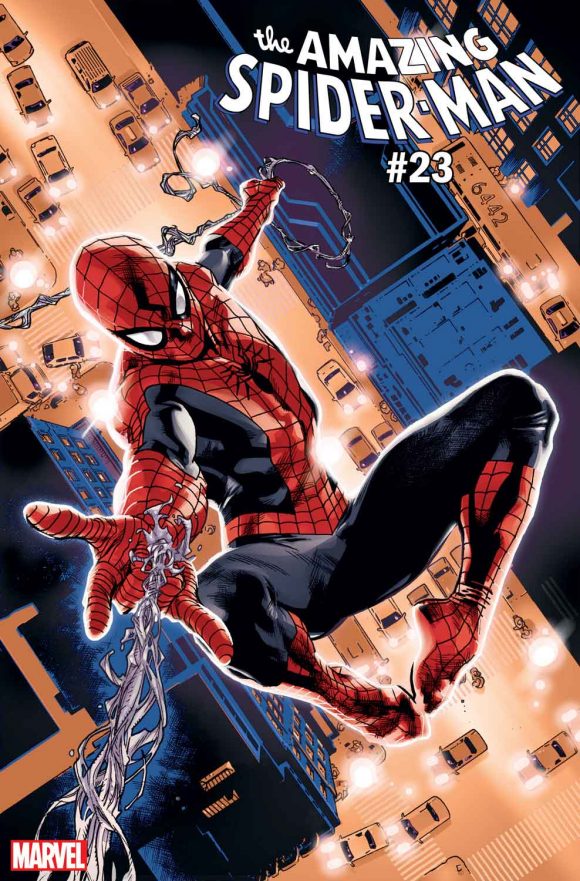 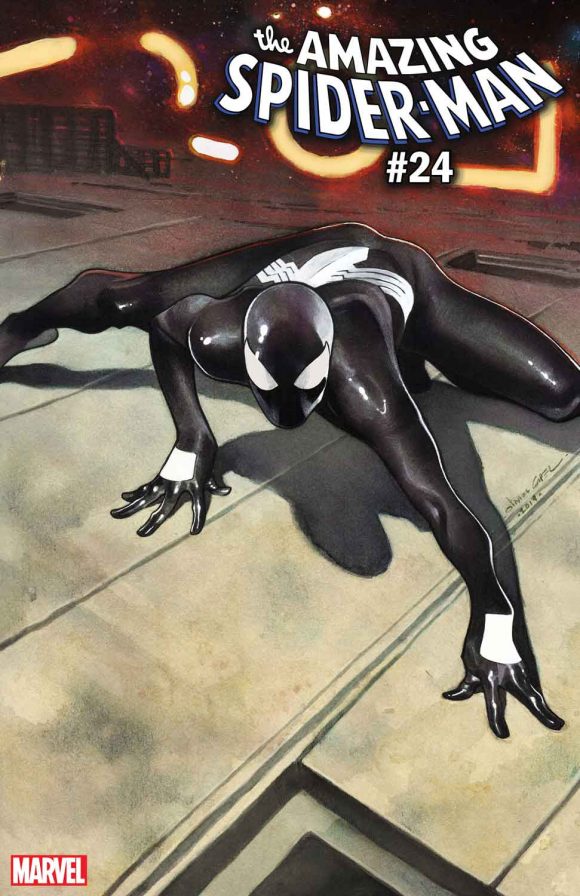 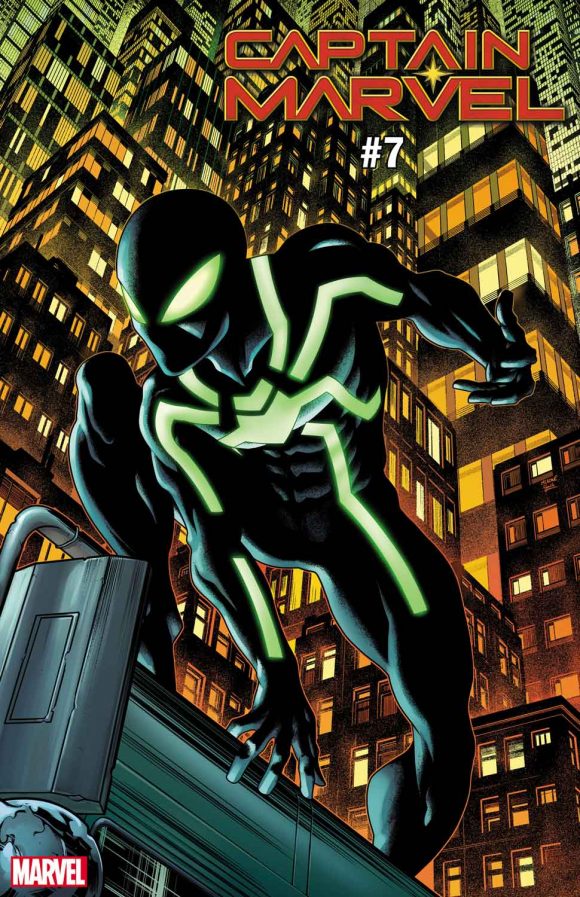 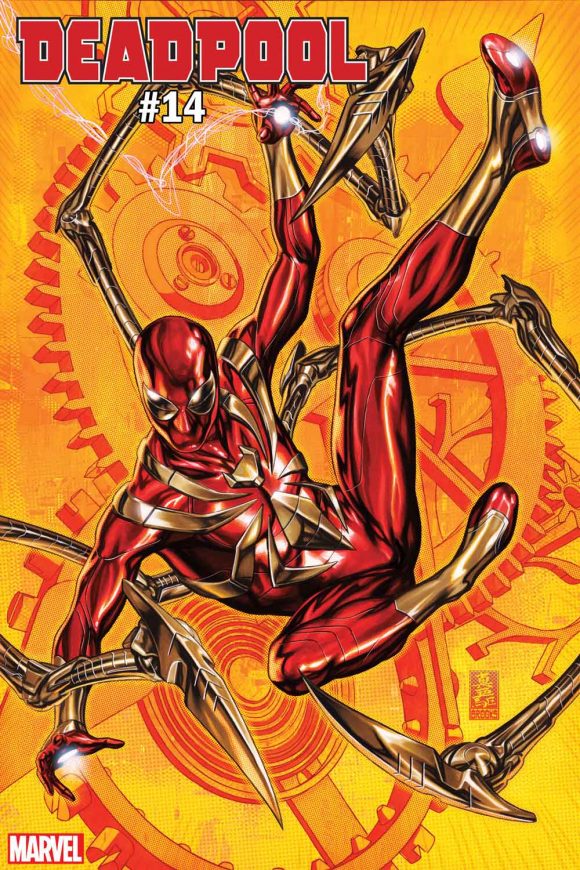 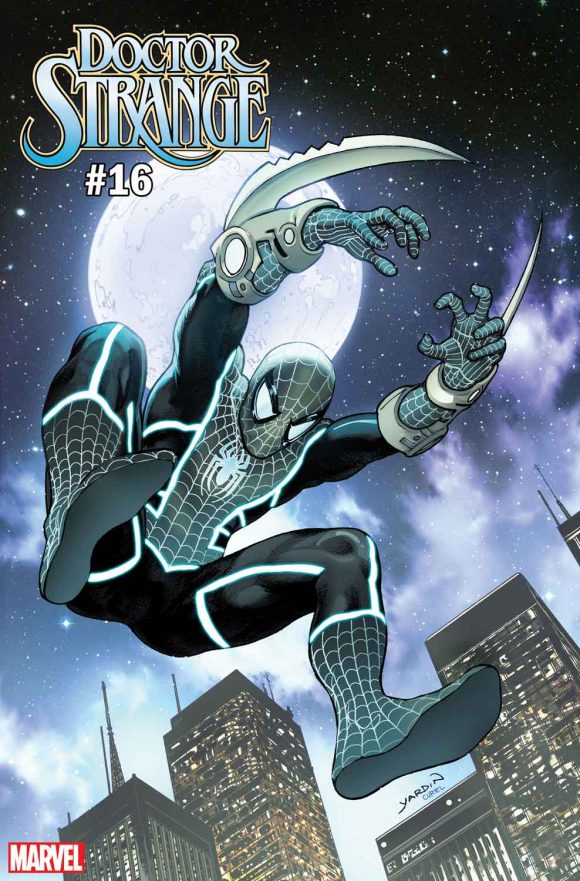 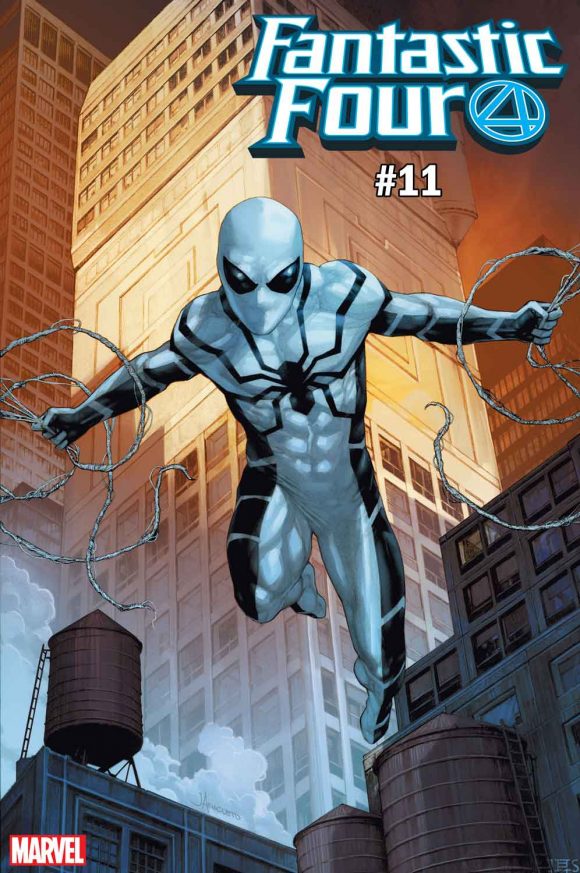 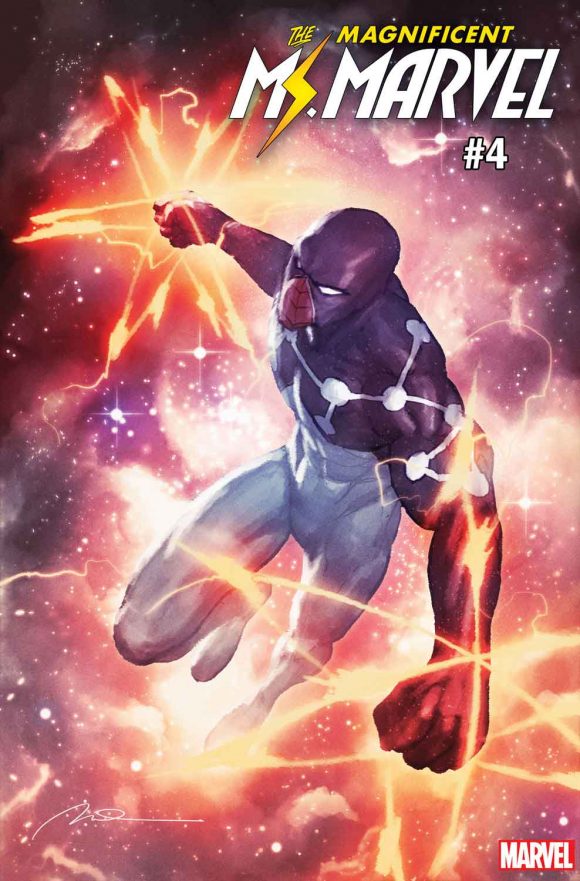 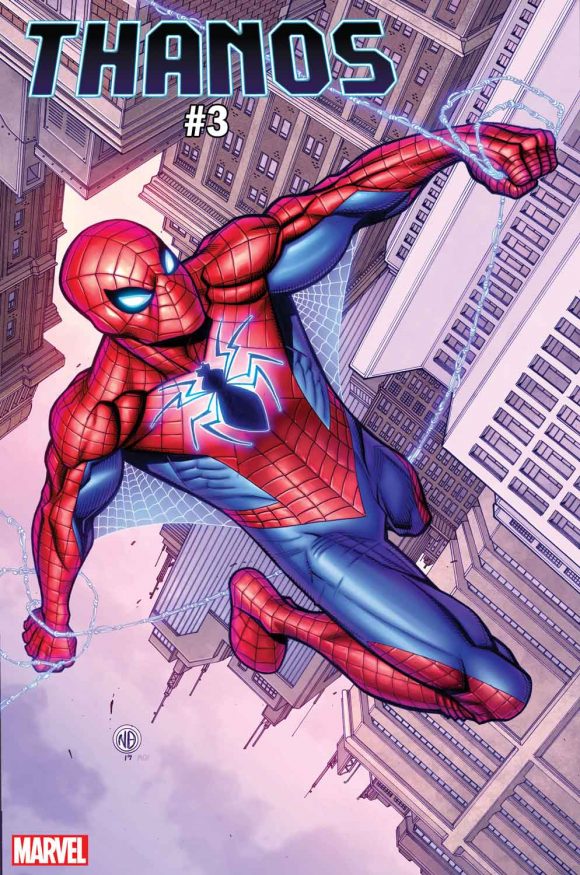 There will also be a Friendly Neighborhood Spider-Man #8 variant by Adi Granov but Marvel hasn’t released it yet.