SPIDER-MAN by JOHN BYRNE to Get Omnibus Treatment

You think John Byrne, you think X-Men, right? Or Fantastic Four maybe? Or Superman? Or, oh, I don’t know — you pick one.

Anyway, Spider-Man might not be the first hero you think of when you think of the Bronze Age superstar, but that’s cool. Because if you dig Byrne and you dig old-school, wall-crawling action, then you’ll want to save your pennies for this spring’s Spider-Man by John Byrne Omnibus.

The book is listed in Marvel’s latest solicitations, released Wednesday.

Check out the official details, courtesy of the House of Ideas. The exact release date is to be announced: 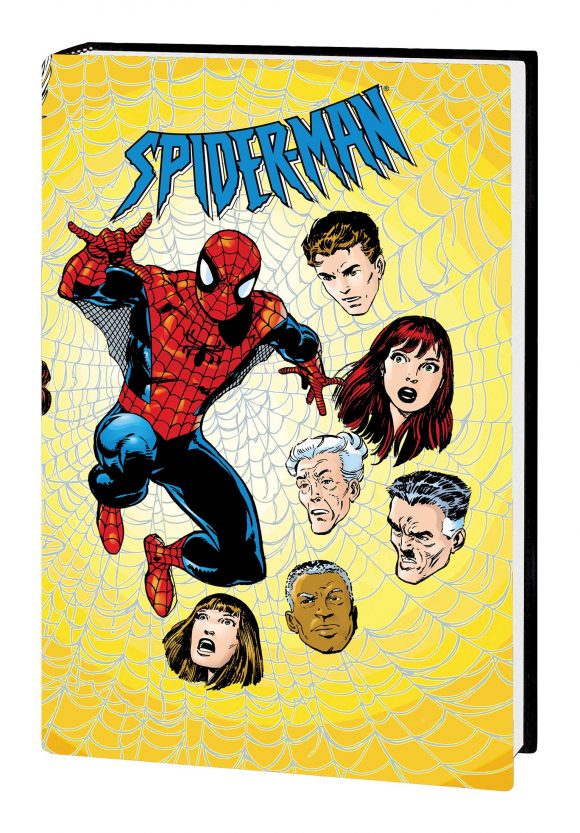