It’s BATMAN’S HOT-LINE time, and I’m jumping right to the BATBOOK OF THE WEEK — which isn’t even coming out from DC!

I’m a regular reader of TwoMorrows Publishing’s Back Issue! magazine, edited by Michael Eury, and this week marks one of those golden moments: a whole issue devoted to Batman’s world. (And check out the preview pages below!)

But unlike the “Batman in the Bronze Age” #50 issue from a few years ago — which is a mainstay of my library — this issue, #73, is primarily about Batman’s partners. 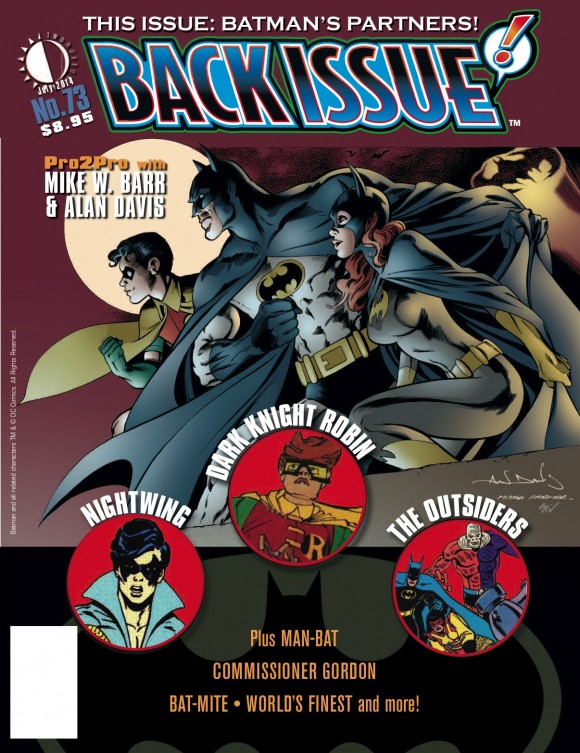 Now for you whippersnappers out there, Once Upon a Time in Gotham, there was a comic called Batman Family. I’m not talking about the one from 10-15 years or so ago. I’m talking about the title that ran from 1975 to 1978 before it was merged into Detective Comics. 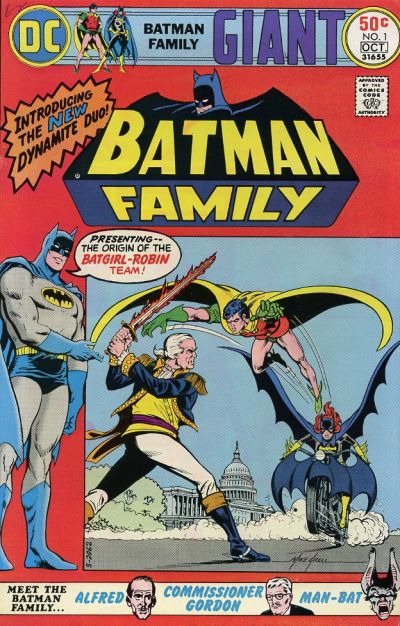 Unlike now, when virtually every member of Batman’s supporting cast has their own title, Batman Family was where you went to get your Robin and Batgirl solo stories — and, even better, their team-ups (which will get a post all their own one of these days). Not only that, you’d get other characters like Man-Bat and Batwoman, plus a wide array of Golden and Silver Age reprints and neato features where readers would send in designs to modernize Robin’s costume.

Sadly, it didn’t last and we as fans are the poorer for it because I’m of the mind that most Robin, Batgirl, Nightwing, etc., stories could be told in shorter, tighter installments.

But that’s not today’s comics world and so be it. I’m not a curmudgeon.

NOTE (UPDATED): The mag is due in stores next Wednesday 6/25. It’s also available directly from TwoMorrows, where you can get it in print — and you can download it right now! 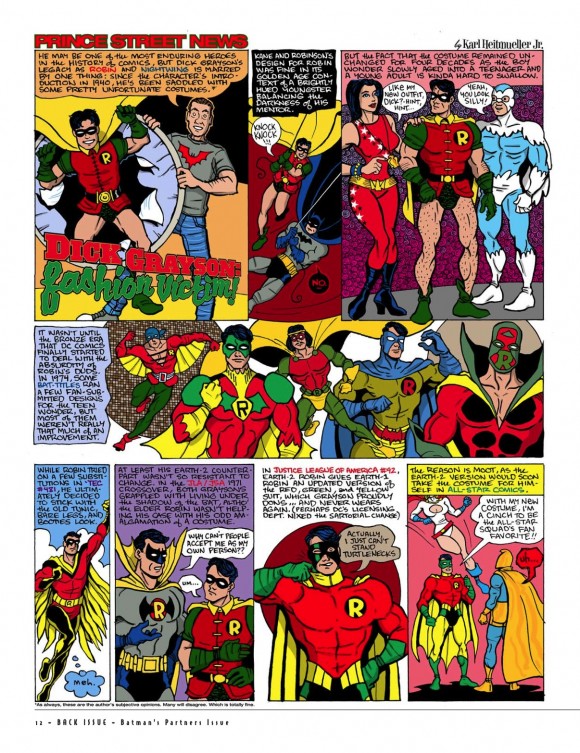 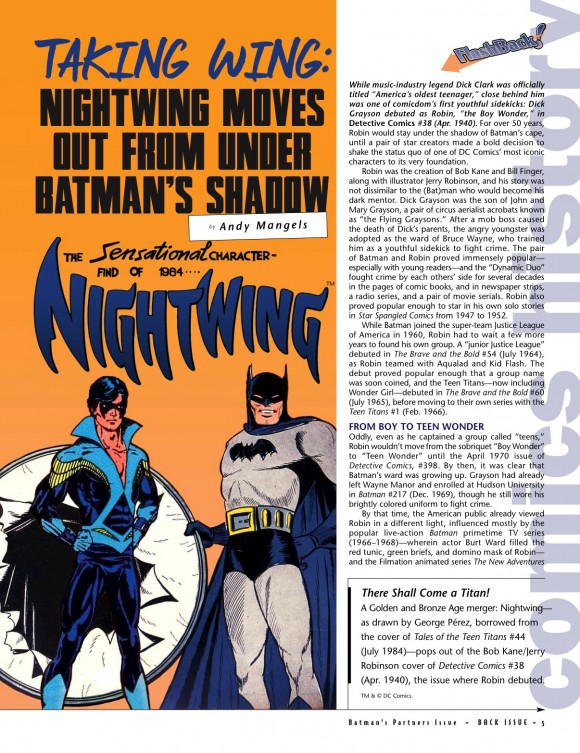 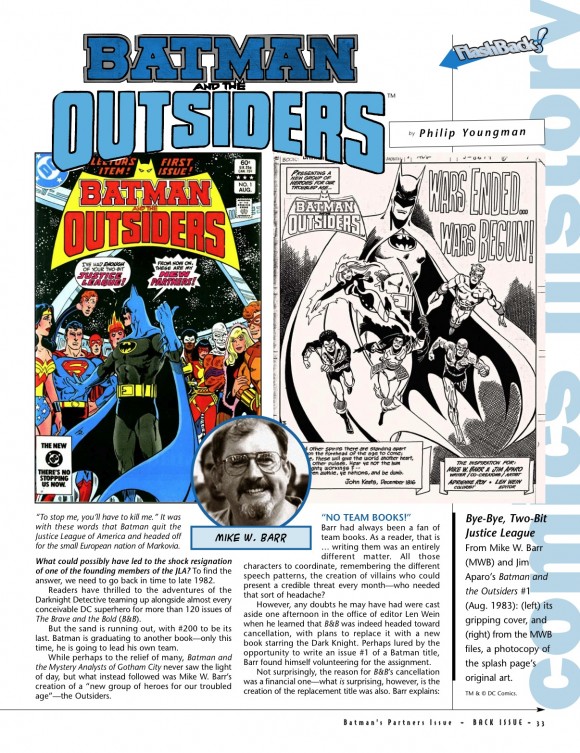