I really dug the variant covers Tony Shasteen did for Star Trek: Manifest Destiny, the four-part mini from IDW in which the new-timeline Enterprise crew battles rogue Klingons.

Each variant cover was a riff on classic Trek movie posters, but instead of Shatner, Nimoy, et al, we got Pine, Quinto, et al. 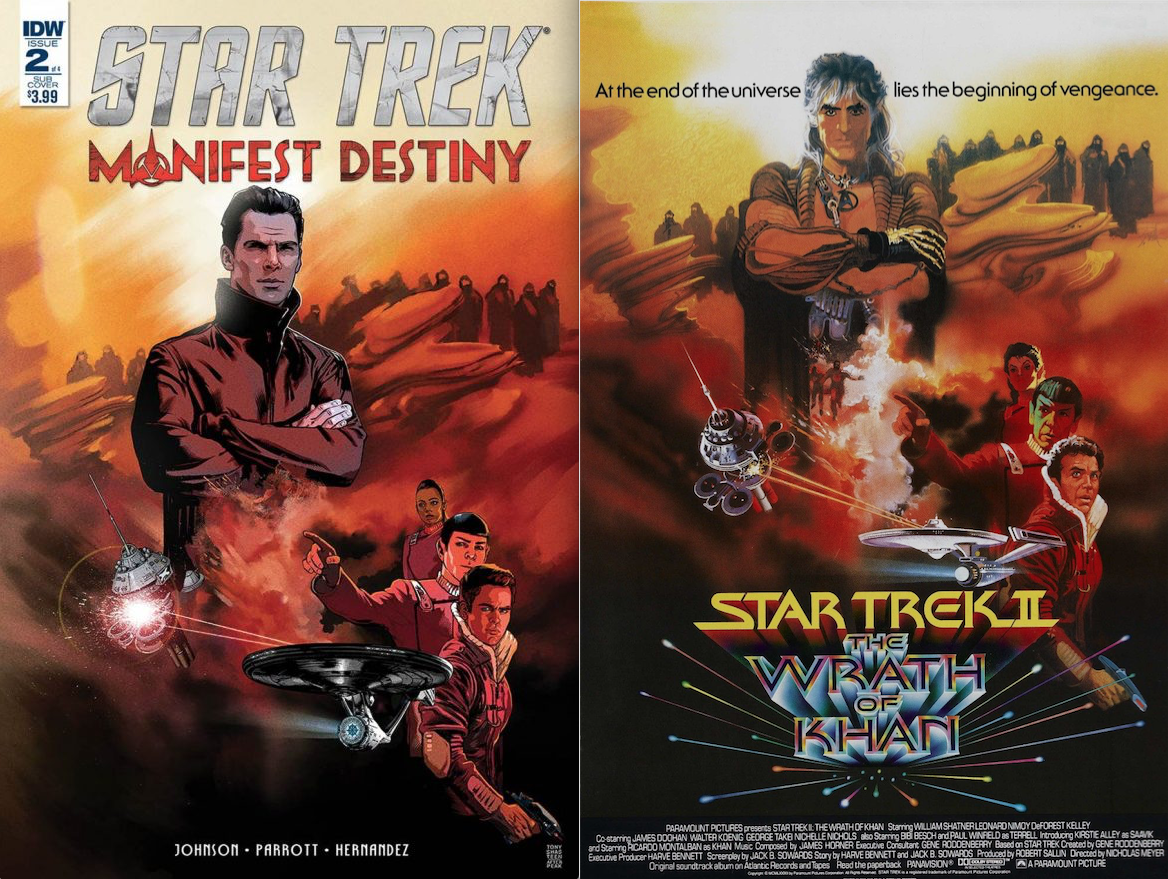 Since Manifest Destiny was only four parts, we only got to see “posters” up to Star Trek IV: The Voyage Home. That’s where retailer variants come in.

Check out this SNEAK PEEK at Francesco Francavilla’s retailer exclusive for Issue #1, which is a take-off on Star Trek VI: The Undiscovered Country. 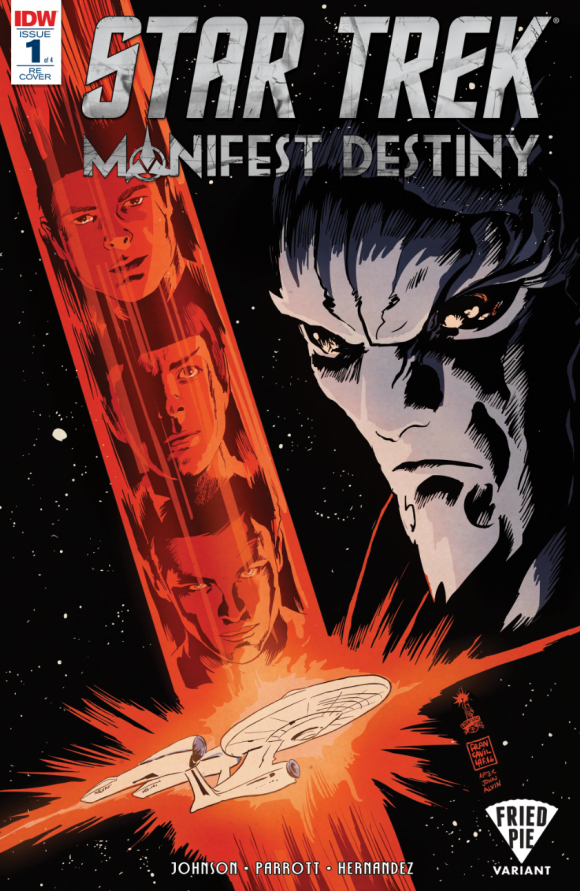 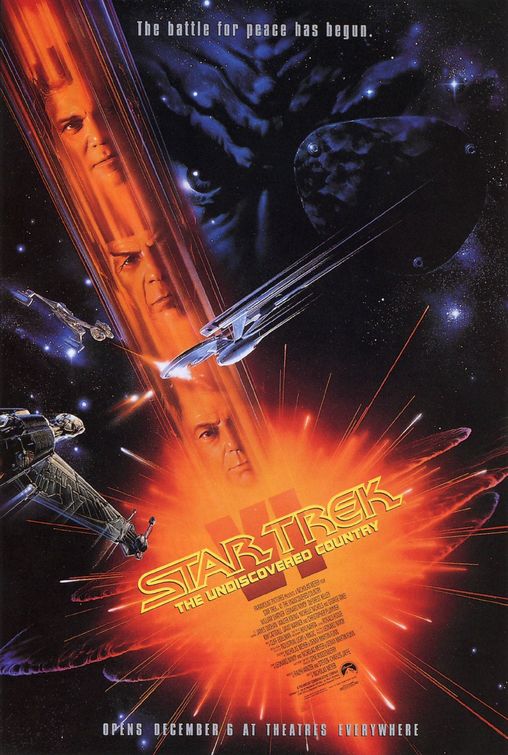 The cover, exclusive to Fried Pie Comics, will be available 7/13 at Books a Million, 2nd & Charles and other retailers. For more info, check out friedpiecomics.com. The price hasn’t been released yet.