Metal, Scott Snyder and Greg Capullo’s mega-event, kicks off 8/16 — and beginning in September, we’ll be getting a bunch of one-shots featuring evil Batmen from the Dark Multiverse. Basically, they’re Batmanified versions of the Justice Leaguers, but all nasty like.

The first special is due to hit 9/20 with Batman: The Red Death #1 by The Flash‘s creative team of Joshua Williamson and Carmine Di Giandomenico. It’ll be followed by Batman: The Murder Machine #1 by Frank Tieri and Ricardo Federici on 9/27.

Here’s your SNEAK PEEK at the covers by Jason Fabok: 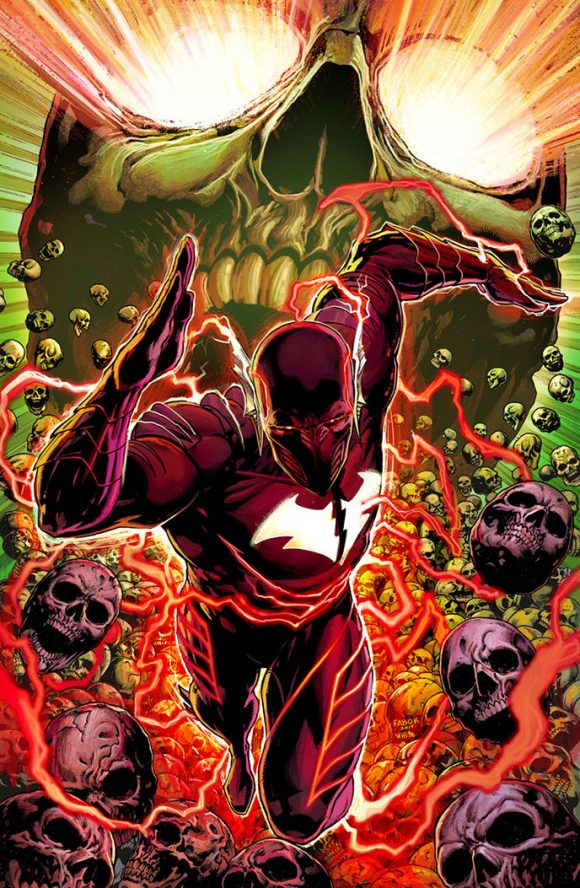 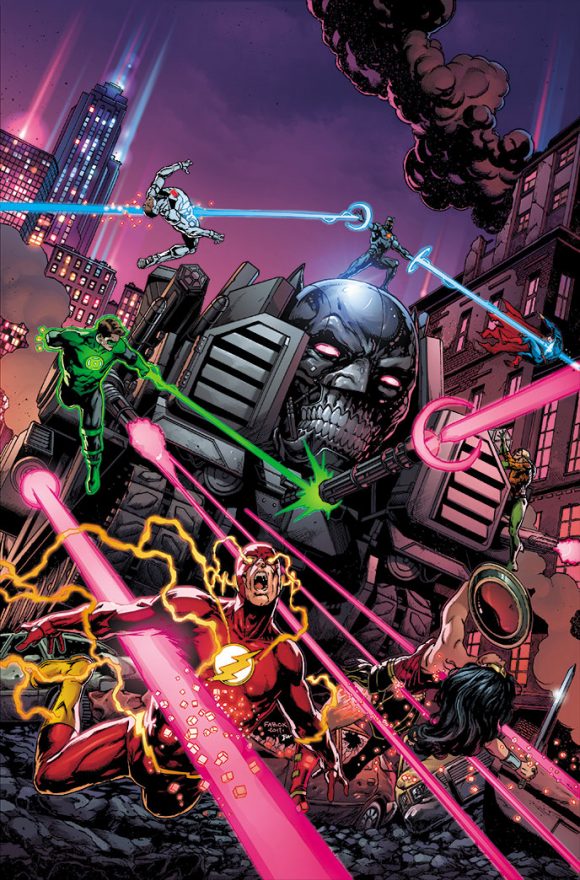 Covers for the five other one-shots — The Drowned, The Merciless, The Devastator, The Dawnbreaker and The Batman Who Laughs — will be revealed in the coming weeks.