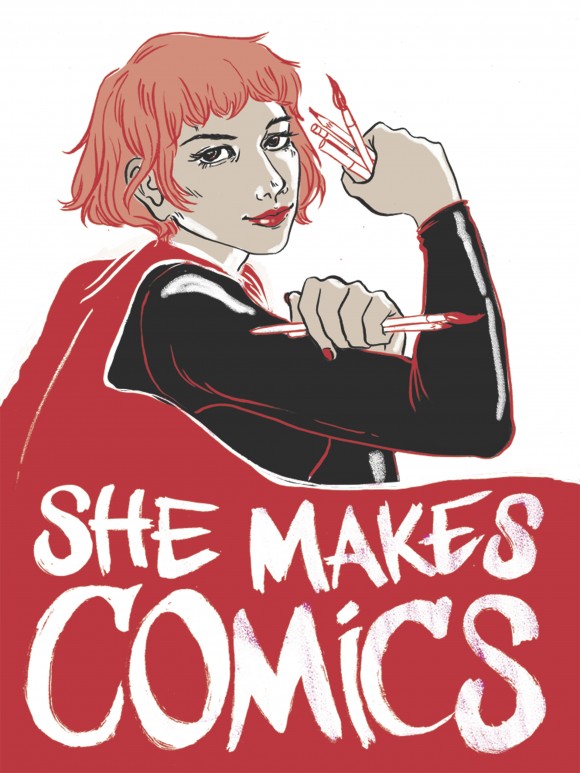 Last month, the She Makes Comics production team traveled up to Seattle for Emerald City Comic Con to shoot interviews with some of comics’ biggest names for the doc. I’d never been to ECCC before, but have consistently heard it’s one of the best cons in the country and was not disappointed. It’s a small show, relative to SDCC or NYCC, but devoid of the massive videogame and film booths that take up so much floor space there. It’s pretty much all comics, and a few genre celebrities, which meant that the big lines at the show were not for giveaways or film panels, but for signings with creators like Jeff Smith or Kelly Sue DeConnick.

We set up shop in our hotel room at the Hyatt across the street from the con and for three days rotated a wide variety of interviewees through. Our first interview, at 9 AM on Friday was Kelly Sue, who had a lot to say about the role of women within the industry and a deep passion for telling stories and reaching out to new audiences. Over the course of the show, I could see the impact of her Captain Marvel stories in energizing a new base of fans. There were more Carol Danvers cosplays than pretty much any other character, and her booth was a hub of activity any time she was there. 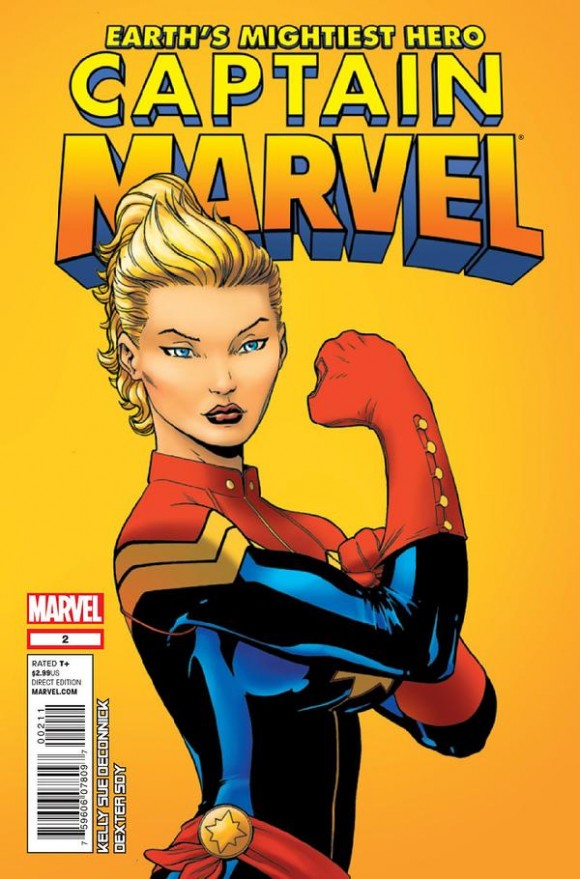 I’ve been following debates in industry circles for a long time about how to drive new fans to comics and get them engaged, and it seems like Captain Marvel is doing just that. It also has a halo effect that has extended to G Willow Wilson’s new Ms. Marvel. We interviewed Willow, who had a lot of great stuff to say. She’s taken a fascinating journey in her own life, and that’s reflected in her work.

Hearing her experience creating the new Ms. Marvel, it’s shocking to me that the Big Two isn’t developing more new heroes to reach out to new, and existing, readers. Even if the books fail, you’ll wind up with more IP to make into movies, and if they succeed, you could have a publishing franchise that will last for generations. Superhero universes thrive on new ideas and consume them voraciously. However, a creator like Chris Claremont or Grant Morrison can put enough new material in to be developed into 10 or 20 years of stories. As much as I respect creators saving their best new ideas for creator-owned stuff, it’s great to see new characters and concepts placed into the Marvel or DC universes and watch them grow over time.

Shooting interviews at a con can be a bit stressful. It’s always tricky to schedule and you wind up running around a bit making sure everyone knows where to go. Add that to hanging out with other creators at night, and it’s a very hectic weekend. But, I think having a room off site made the interview a little oasis for the creators we talked to, and let us get a more relaxed perspective than we would in the chaos of the show floor. 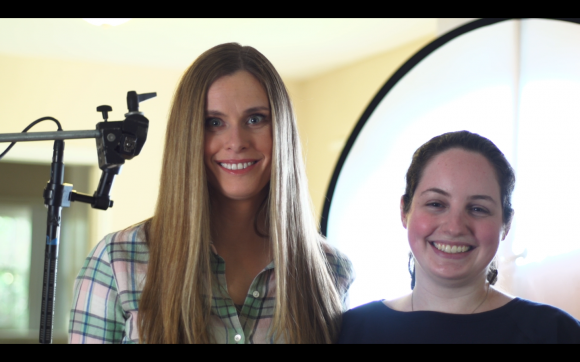 Looking at the show in general, Boom! Studios had the biggest presence of any publisher, with a prime spot on the ‘skybridge’ that connected the main showrooms. We spoke to editor Shannon Watters, who told us how books like Adventure Time and Lumberjanes are pulling in a new audience of kids to comics, which is great. We also spoke to Chondra Echert, who co-writes The Amory Wars and Kill Audio with her husband Claudio Sanchez.

Another interview highlight was Wendy Pini, who reported on the origins of cosplay in the 70s, and the growth of Elfquest over nearly 40 years. It’s always fascinating to hear the people who made history tell their own story, and hopefully the doc as a whole will capture that same feeling.

Patrick Meaney is one of the producers of SHE MAKES COMICS. For more coverage, click here!