Historian Arlen Schumer is bringing you all the Adams this spring…

Comics historian Arlen Schumer has announced what might be his most ambitious series of free webinars to date — a seven-part memorial to Neal Adams that kicks off May 4 and runs weekly until mid-June.

The body of work NEAL ADAMS (1941-2022) produced in his lifetime caused something akin to a revolution in the look of comic book art itself.

Adams’ unique blend of dynamic anatomy and photographic realism made the fantasy worlds of superheroes visually believable in ways never before seen. His heroes walked, ran, leapt and flew in smooth, flowing movements that belied their superhuman bulk; cartoony, stock expressions were replaced with a full range of human emotions. As Adams once said, “If superheroes really existed, they would look like the way I draw them.” 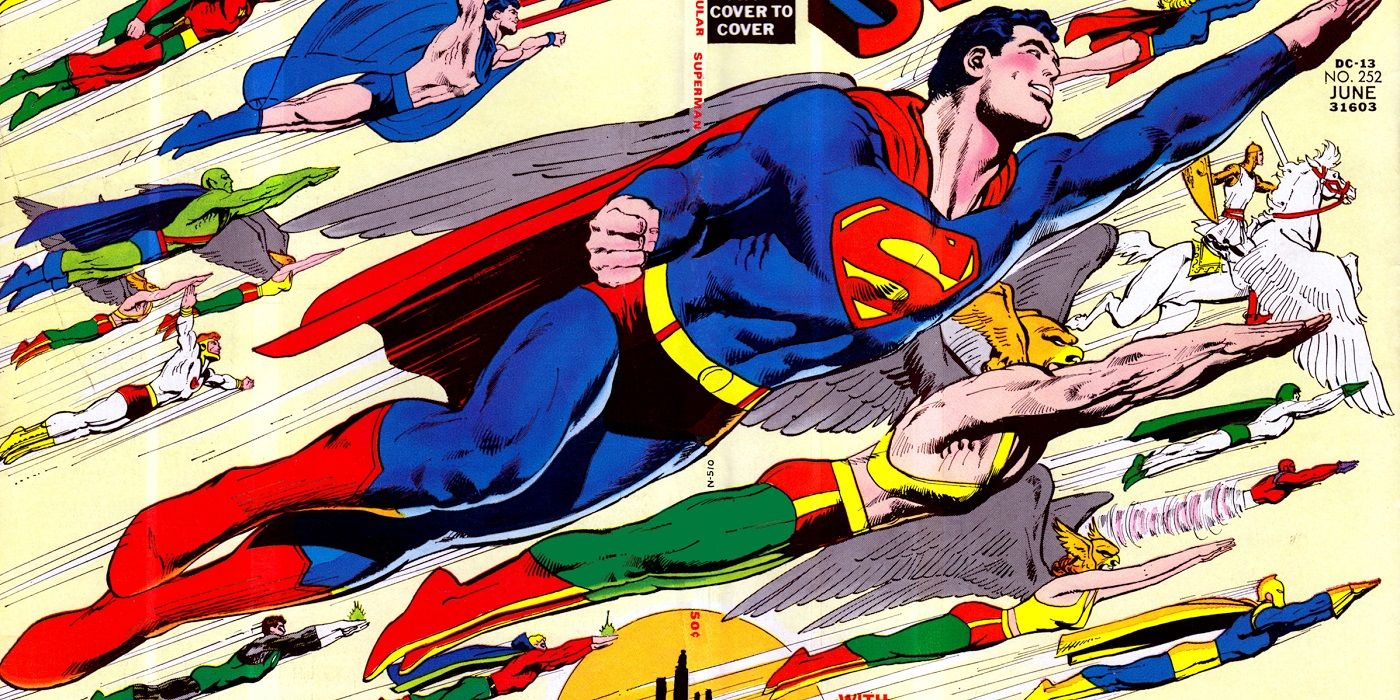 During the late1 960s and early ’70s, Adams forged new, definitive artistic identities for several of DC and Marvel Comics’ leading characters, including Batman and the X-Men. Without Adams’ groundbreaking versions, neither would be the multimillion dollar franchise they are today.

The cumulative effect of Adams’ visual acuity enabled his writer/collaborators to break new ground telling the kinds of stories that could be told in comic books, and in doing so, impacted an entire generation of today’s comic creatives. For Neal Adams is the bridge between the 20th Century and, with its plethora of graphic styles, today’s Modern Age of comic book art. 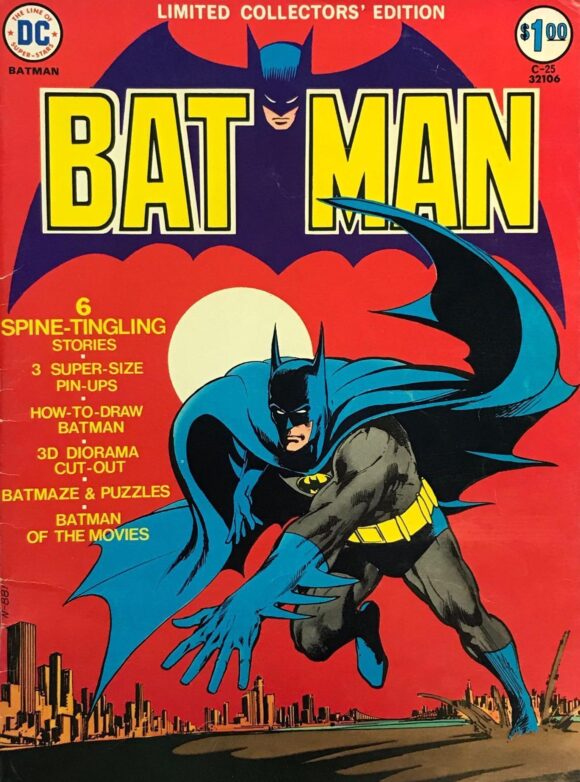 So join comic book historian (writer/designer, The Silver Age of Comic Book Art) and Adams aficionado (editor/designer, The Neal Adams Sketchbook) Arlen Schumer (who also worked for Adams at his Continuity studio, and moderates the Facebook group Neal Adams Almanack) as he begins a series of seven weekly Neal Adams Memorial Webinars, starting Wednesday, May 4 and continuing until June 15 (which would have been Adams’ 81st birthday); all will start at 6:00pm EST.

Even if you’re a fellow Adams aficionado, you’ll still see Adams’ greatest works as if for the first time!

INFO for each webinar will ALWAYS be listed HERE at arlen schumer.com/EVENTS