Savior of this Colorful Gutter

… or Margaret Atwood and the Legitimization of American Comics

A little while back, I wrote that I was particularly excited that Margaret Atwood was delving into the world of comics, and that she could help bring some still sorely needed mainstream legitimacy. Aaron White and Logan Green read the piece and sent this response: — Dan

By AARON WHITE and LOGAN GREEN

I think most of us want to be superheroes.

Well into my 20s, I still dream of dressing like Batman and beating bad guys to a pulp. Many of us were raised on pop culture, and superheroes are our modern mythology. We’ve read reams of their heroic exploits, doodled them in textbook margins and decorated our walls, clothes, skin with their insignia.

Most of us who’ve stuck with comic books into adulthood have, at some point, learned that the world is a lot bigger than Metropolis. Comic books aren’t confined to tight spandex. Rather, they’re part of a vast art form teeming with intellectual merit. While our tastes have matured, we haven’t ceased to wonder at the untested limits of folks bestowed otherworldly powers. We know capes and domino masks to be just one cherished facet of comic book literature. Literature. To us, this isn’t a difficult concept to grasp. 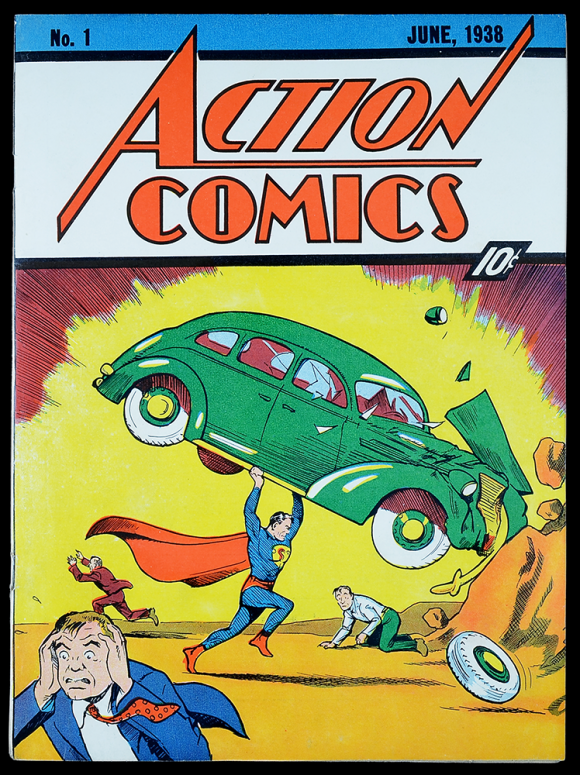 But perhaps I’m jaded. American comic books were built upon the backs of true innovators largely ignored by history, artists versed in philosophy, politics and the pulps. They created superheroes as a symptom of wartime sentiment, as recruiting tools for patriotic girls and boys and pastimes for real-life heroes in the barracks. Most superheroes were one-dimensional archetypes playing their role in a grand American allegory.

In its infancy, the comic book industry worked hard to supply readers’ increasing demand for capes. Many publishers leapt from the void only to fizzle out, some not even outliving their characters. Flash forward more than 70 years, and many of us are still reading Golden Age heroes alongside Pulitzer Prize and National Book Award nominees. Comics as an art form have grown into something much larger than what the trailblazers could have possibly hoped. They’re finally receiving critical recognition. They’re quickly becoming a staple in American public education.

So, why do so many people in this day and age see comic books as little more than fistfights and sound effects? Why are comics still perceived as unintelligent rags? Why do people assume they’re done better in film, and why the hell are we still having this conversation?

In a 2007 review of Austin Grossman’s Soon I Will Be Invincible, Rus Wornom states that “When a novel appears with comic books as its focus, its author will undoubtedly believe that his or her theme is far more important—far more serious—than the comic books that inspired them.” Wornom’s provocation of “more important” and “more serious” isn’t anything new. This problem has plagued American comic books since their inception. 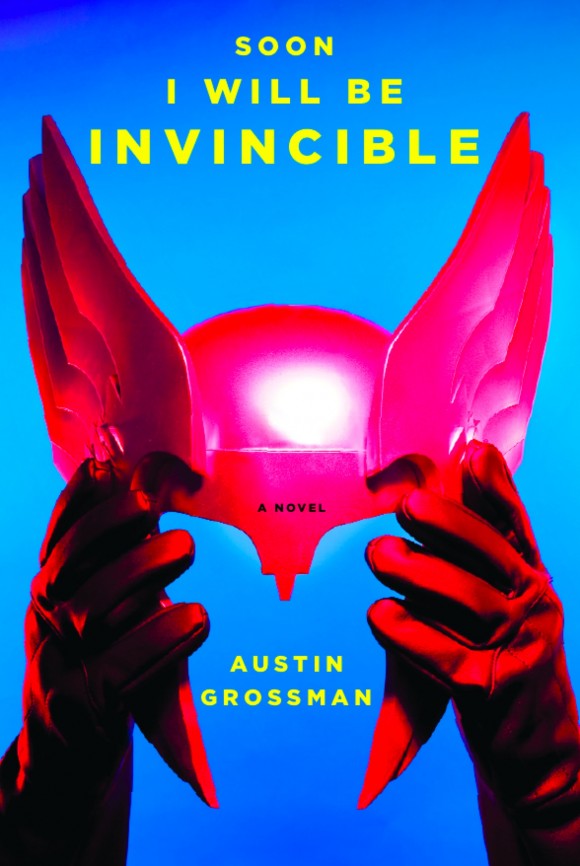 Dan Greenfield points this out in a December 2015 post at 13th Dimension. He says, “American comic scholars often wonder why comic books just don’t reach the level of popular respect they do in other countries like France, Japan and Italy. Despite a world-class artistic pool, comics remain a niche within popular culture here.”

Let’s not forget he said “scholars.” We live in an age when universities offer programs in comic-book studies. Some of the industry’s pioneers couldn’t even get into college or hold a respectable job. Let’s not forget that Maus is cited as one of the Top 50 most taught works of fiction by the Open Syllabus Project. Comic books have inspired generations of artists and academics. They’ve attracted literary superstars like Chuck Palahniuk, Stephen King and Jodi Picoult, who all have tried their hand in scripting.

Most recently, it’s been announced that Margaret Atwood, award-winning author of novels like The Handmaid’s Tale and The Blind Assassin, will be penning a series of trade paperbacks titled Angel Catbird. Many enthusiasts are sanguine about Atwood’s new project. In Greenfield’s words, she “could do more to legitimize comics than anyone since Art Spiegelman won a special Pulitzer for Maus.” 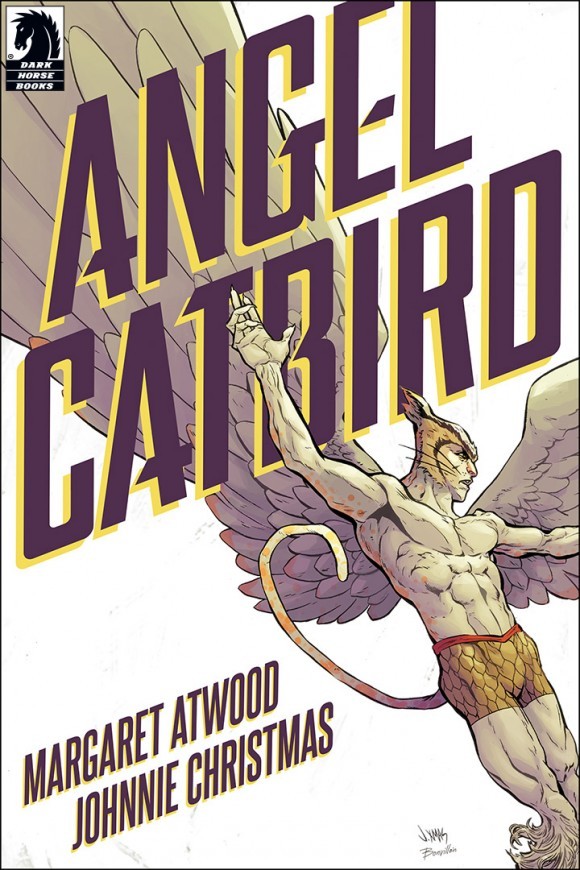 However, Greenfield’s excitement feels short-lived. Despite a bubbling pool of talent, despite a formidable literary lineup, awards, and academic disciplines, American comic books continue to be ghettoized. We hope superstars like Atwood will finally win comic books the legitimacy they rightfully deserve, but she can’t, nor should she.

If anyone is looking to Angel Catbird as a kind of new beginning, a renaissance or catalyst for a new age, I feel sorry that they’ve missed Jack Kirby’s Fourth World, Mr. A by Steve Ditko, or the comics of Marjane Satrapi, Osamu Tezuka, Will Eisner and countless others. I feel sorry that they haven’t been exposed to the comic book canon. Literary history has judged comic books as a lesser form. But, as Eisner said in the seminal Comics and Sequential Art,

“Comics deal with two fundamental communicating devices: words and images. Admittedly, this is an arbitrary separation. But, since in the modern world of communication they are treated as independent disciplines, it seems valid. Actually, they are derivatives of a single origin, and in the skillful employment of words and images lies the expressive potential of the medium.”

American comic books don’t need a stamp of approval from “real” writers. They need overarching respect from general audiences, reviewers, and scholars alike. We can’t just let people like Margaret Atwood do our heavy lifting and overshadow much-deserving talents who don’t carry the same weight in their public punch. The best way to legitimize comics in the public eye is to buy and circulate from small presses. Give credence to the little guy. Continue to teach comic books as literature in schools and universities because they are literature. As an art form, comic books must break from the carbonite of the conglomerate superhero mold. Those of us advocating for and working in comics have a special task of enriching the medium with fantastic material.

Aaron White is an impassioned nerd and fiction writer from Southeastern Illinois. His days are spent raising a toddler, navigating academia, trying to sell a novel, and wallowing in obscurity. Logan Green is a comics fan. He has written for some minor publications and enjoys being left alone. That should cover it. Now, please move on.