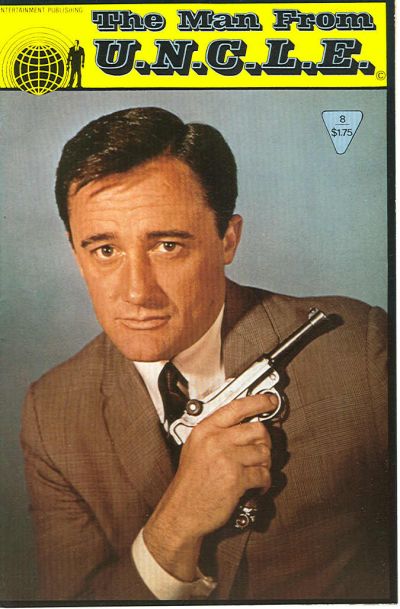 I never met Robert Vaughn. He never met me. But, I knew him. I’ve read his autobiography, seen most of his television shows and movies (yes, even Zombie 5: Killing Birds), read countless articles about him, you name it. Hell, I even read his dissertation (If you didn’t know, he had his communications Ph.D. – quite impressive!).

He made me fall in love with Napoleon Solo, Harry Rule and Albert Stroller and I thought he was the coolest of The Magnificent Seven, not an easy feat when you are up against Steve McQueen, Yul Brynner and James Coburn. When he was on the screen, he made me smile. Most people associated him with Solo from The Man from U.N.C.L.E., which is fine because he WAS Napoleon Solo. He was smart, debonair, handsome, smooth, had a way with the ladies — he was simply Solo.

But to me, it didn’t matter. He was Robert Vaughn, who was way cooler than any character could ever be.

Sometimes I would have to explain to people who he was and as I pulled out my phone with countless pictures of him, sometimes I would get the side eye. You know the look, the one where they aren’t sure whether they should start backing away from the crazy person or not. But every so often, I would find a Man from U.N.C.L.E. fan. And when it happened, it was like finding a long lost relative. Our faces would light up and we would talk incessantly about our favorite episodes, our latest toy — I mean collectible — that we found, what books we needed to finish our collection. I made many friends through bonding over The Man from U.N.C.L.E. 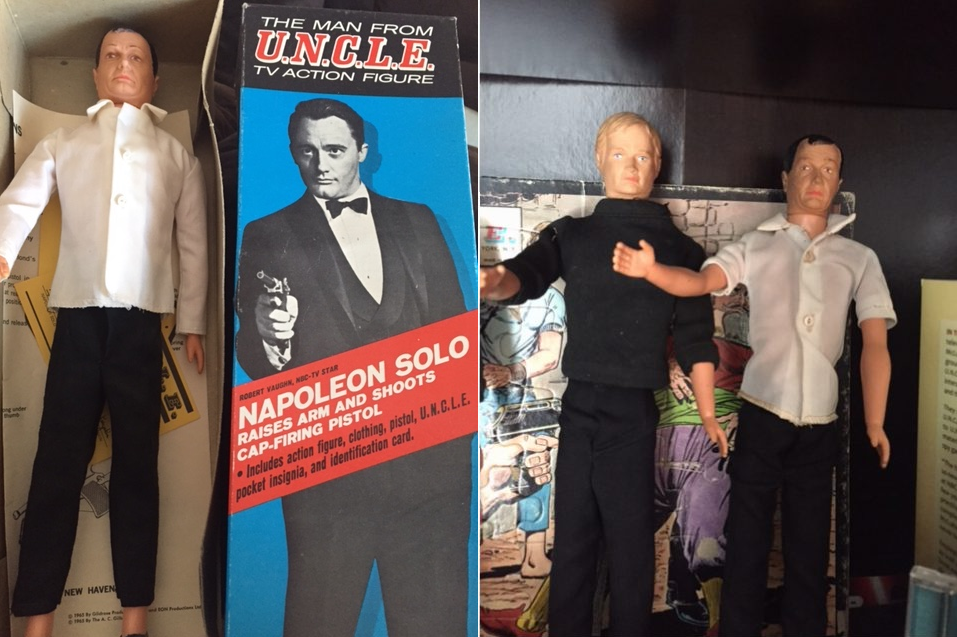 I found out that Dr. Vaughn passed away when I turned my phone on after flying home on Friday. My phone started beeping like crazy and my first thought was “Who did I piss off now? My column isn’t even up yet!” Then I saw the words “I’m sorry” and “Robert Vaughn.”

I stared blankly at the phone, putting 2 and 2 together without reading any further, I turned it off again, started crying, and headed to the airport bathroom. After a few minutes I got myself composed and turned the phone back on. And even though I already knew it, at that moment I realized that I have the best friends. They texted, they called, they emailed, they tweeted — all to console me about a man I didn’t know. That they KNEW I didn’t know but they also knew how much he meant to me. 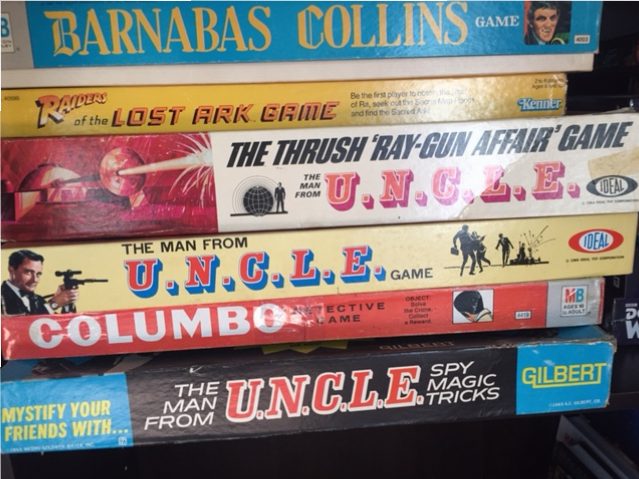 One of my friends told me that they got so much joy from me talking about him because of the happiness in my voice when I did. I didn’t realize how easy that was to detect, but it’s understandable. He did make me happy.

It may seem silly to some people that the passing of someone that I didn’t know affected me this way. I felt it with the passing of George Harrison, David Bowie, Leonard Nimoy and others, but not like this. This one has been the worst.

It’s been a rough year so far and while it may be easy to give up and be ready for 2017 — and trust me I’ve been one of those — I’m not ready yet. This made me realize how lucky I am to have the privilege of being able to feel like I do. To love someone I don’t know and to have others care enough about me to reach out when something like this happens. 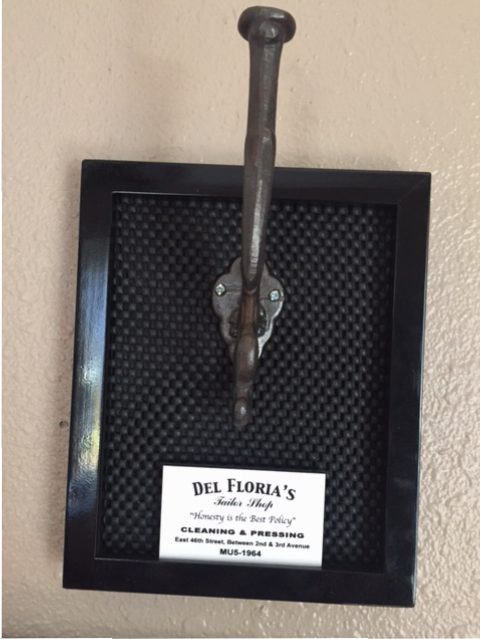 Robert Vaughn was 83. He led a fortunate life, as his autobiography exclaims. I will always be able to see his movies and shows the same way that I have before. And I will continue to watch them. His passing will not change that at all. However, knowing that we shared this planet, that he was there still making the world a better place simply by existing, that made me happy.

Now he is gone but he left me, left all of us, an ongoing gift of his body of work. My heart goes out to his family and friends because if he meant this much to me, he meant more to them. But his passing also made me realize how lucky I am to have my friends and family in my life. I should have realized this before, and I’m sure I did, but this made it very clear. 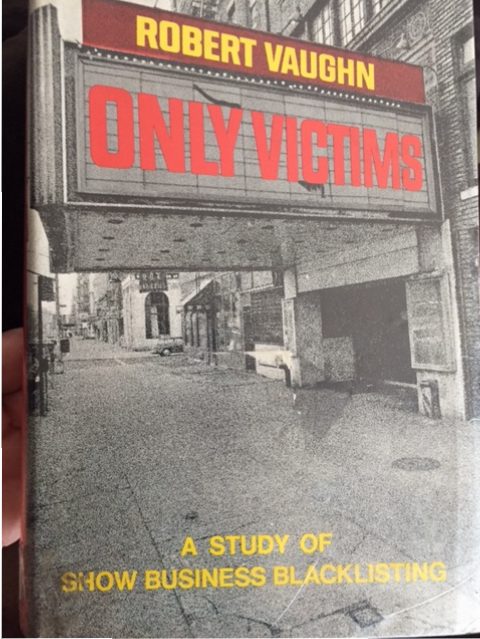 So, I owe that to Robert Vaughn now, too. And I’m OK with that. Rest in peace, Dr. Vaughn. Thank you for your endless gifts, not just the movies and television shows, but for showing me what a fortunate life I have. 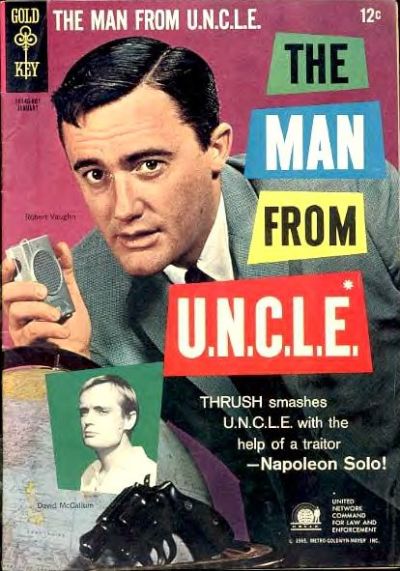