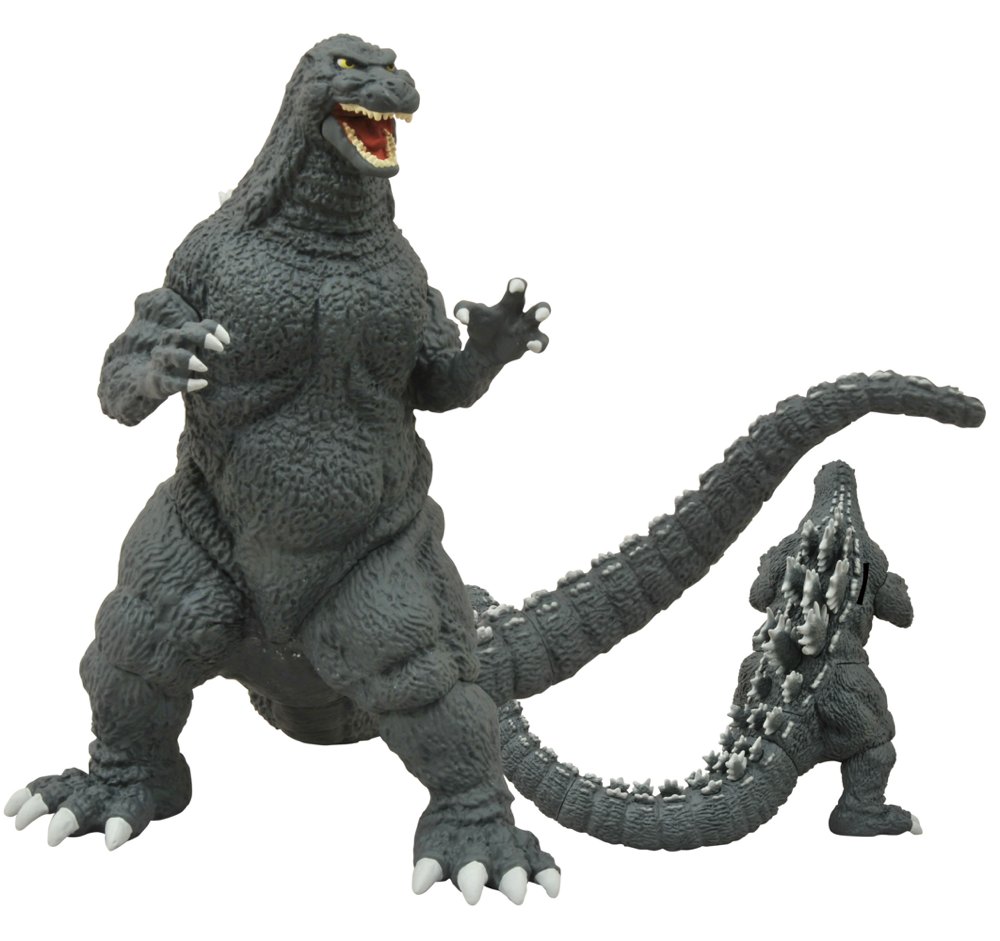 Here’s Diamond Select’s official description: “Cast in sturdy vinyl, the bank features a coin slot hidden between the fins on his back, as well as an access door hidden inside his removable tail.” Godzilla is based on his appearance in the 1989 movie “Godzilla vs. Biollante.” He’s 12 inches tall and measures 18 inches to the tip of his tail. Gentle Giants Studios did the sculpt.

Step 1: Answer this question: WHO WAS THE CANADIAN ACTOR WHO STARRED IN THE 1956 U.S. RELEASE “GODZILLA, KING OF THE MONSTERS!”?

The Fine Print: One entry per person. Figure will only be shipped to a continental U.S. address. Judges’ decision final. Entries must be received by 11:00 p.m. ET on Sunday, May 18. 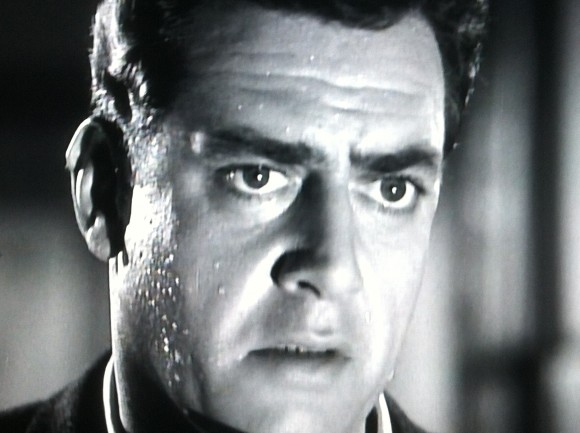