RICHARD DONNER Talks Reeve, Brando and Moving on From SUPERMAN

An interesting interview with the director of the greatest superhero movie ever. 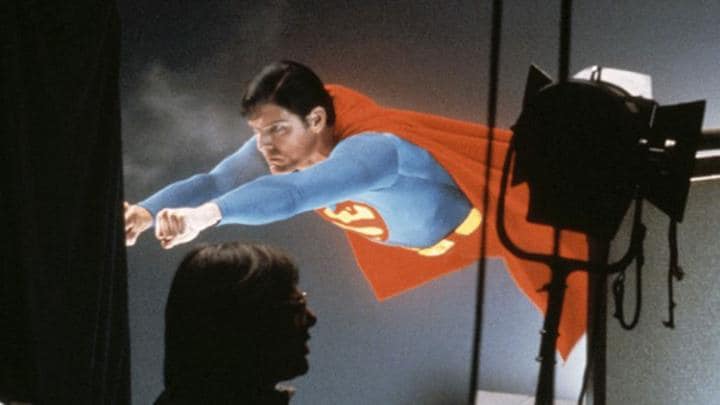 I really do believe that Superman: The Movie was not just the first of its kind but the best of its kind — a “serious” superhero film.

I’m sure you’re shocked — shocked! — that I don’t grant that honor to a Batman movie but in my mind it’s not even that close. The 1966 Batman movie was fun but hardly a movie you can compare to, say, The Avengers. And while The Dark Knight was excellent it still has its shortcomings.

Superman isn’t perfect but it’s about the best you can ask for: It has adventure, excitement, pathos, romance, the scope of an old-school Biblical epic — and a leading man so perfectly cast as the Man of Steel that it would take decades for another actor to fit any super-role so well (paging Chris Evans). 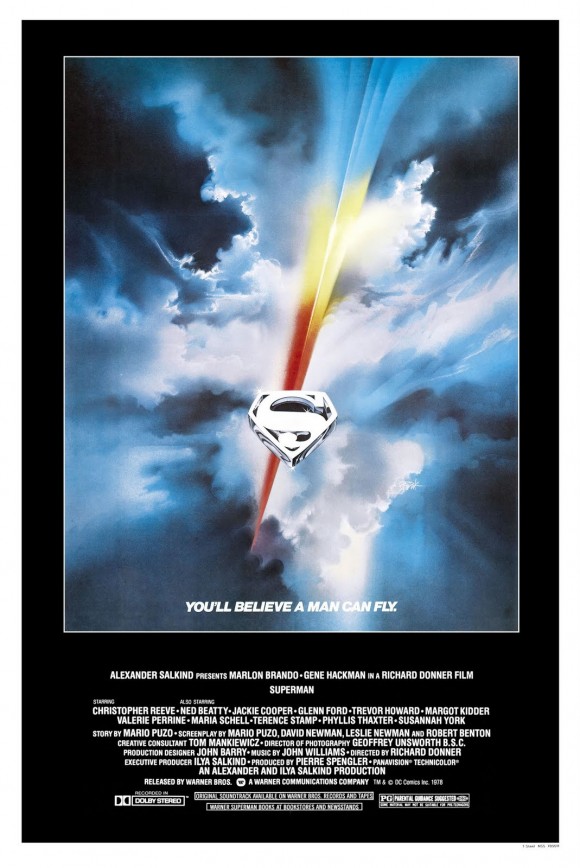 Director Richard Donner was the driving force behind the movie’s success, of course, and there’s a nifty interview with him on NPR’s The Business podcast, produced out of LA’s KCRW.

The interview, recorded in 2016 about the time the execrable Batman v. Superman was released, starts around the 7:35 mark. While a lot of the material is familiar to hardcore fans, it’s still great to hear his perspective nearly 40 years after Superman: The Movie came out. He talks about casting Reeve, working with Brando and tells other tales out of school. He also says what he thinks of the modern superhero movie — and it’s not terribly complimentary.

In all, it’s the kind of interview every Superman — and superhero-movie fan — will want to hear.

You can check it out here or download The Business podcast from iTunes. 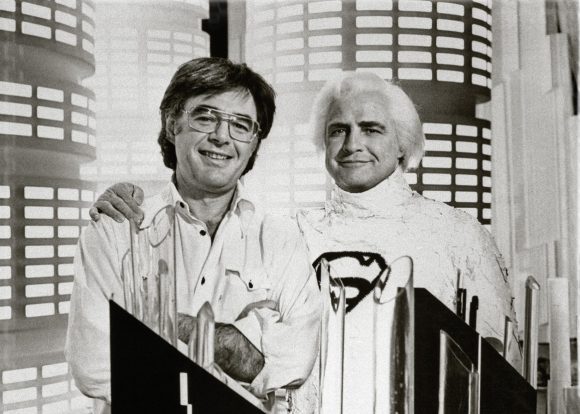