Spider-Women: Alpha #1, Marvel Comics. This is the beginning of the Spider -omen storyline that plays out through three titles and eight books in April and May. This series puts Spider-Gwen, Silk and Spider-Woman together and starts very simply: Spider-Woman needs some time away with the girls and Spider-Gwen hops over from Earth-65 to hang out.  While most of this issue deals with the normal struggles of everyday motherhood, etc., trouble does rear its ugly head.. Overall, a good start, especially the writing by Robbie Thompson. 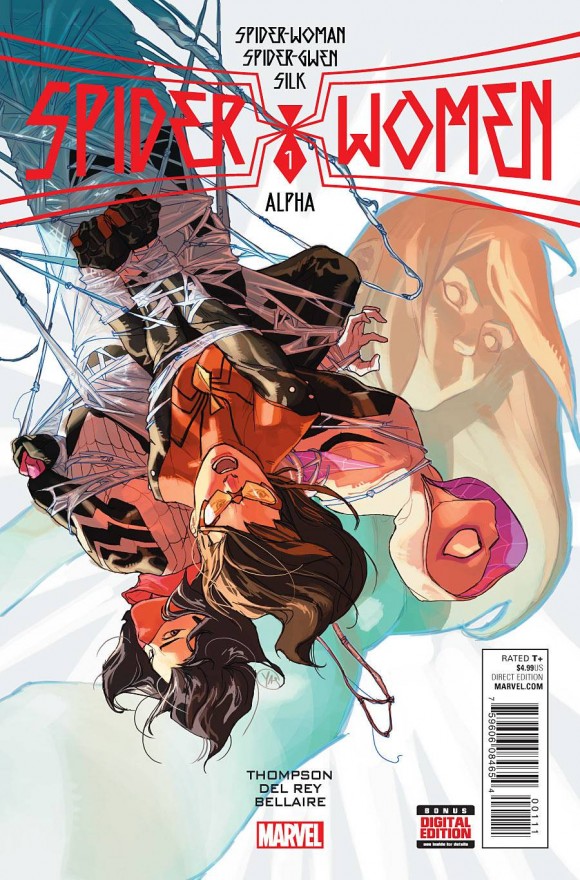 Justice League: The Darkseid War Special, DC Comics. Another great DC tale. This one follows the background of Myrina’s daughter, Grail (who is also daughter of Darkseid, BTW). Her mother has struggled to teach her daughter, that although her power is dark and evil, she can choose another path. I don’t have much hope that she is right in this case. Grail is trouble and this is just the beginning. 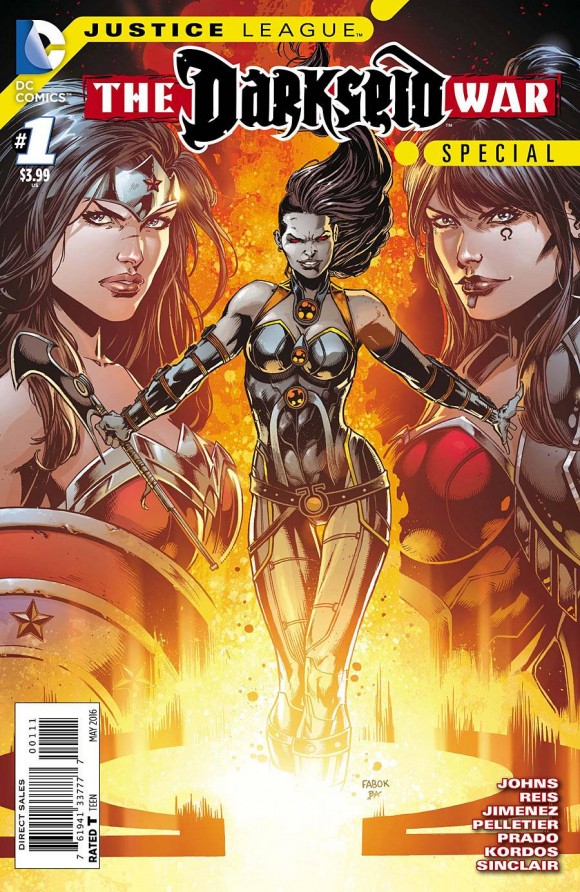 Empress #1, Icon/Marvel. Long ago, there was an advanced civilization under mad King Morax, who ruled through fear and power. His beautiful wife wants out — and makes plans to escape with the help of her personal guard, Dane. They plan on taking all of her children with them — but not all of them want to go. Will she be successful and,  if so, how long will they be able to avoid capture? Amazing art by Stuart Immonen, Wade Von Grawbadger and Ive Svorcina — and, as always, superb writing by Mark Millar. 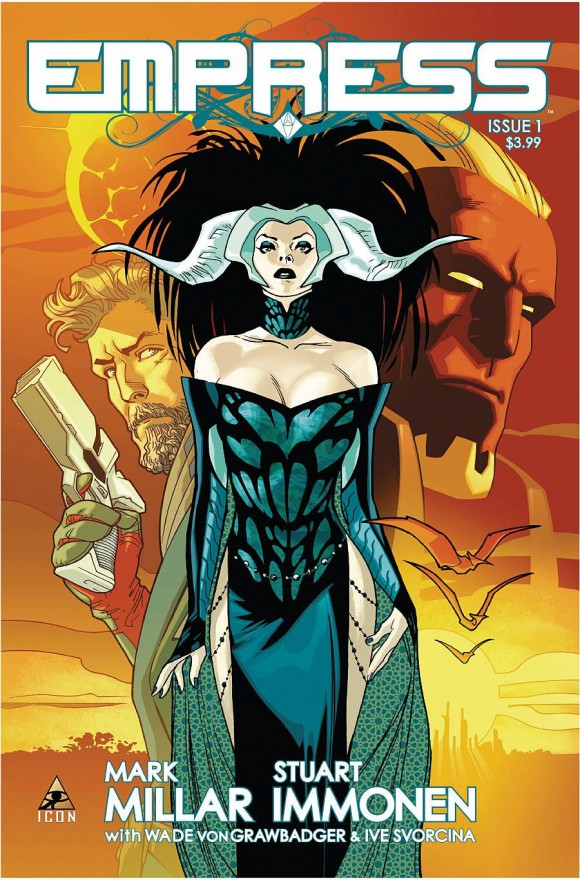 Poe Dameron #1 Marvel Comics. Starts right before we meet Poe on screen for The Force Awakens, as he is tasked by General Leia to find Lor San Tekka (played by Max Von Sydow in the opening scenes of the film). Written by Charles Soule with fantastic art by Phil Noto. You know you need it. Grab one while you are out buying your copy of the film. 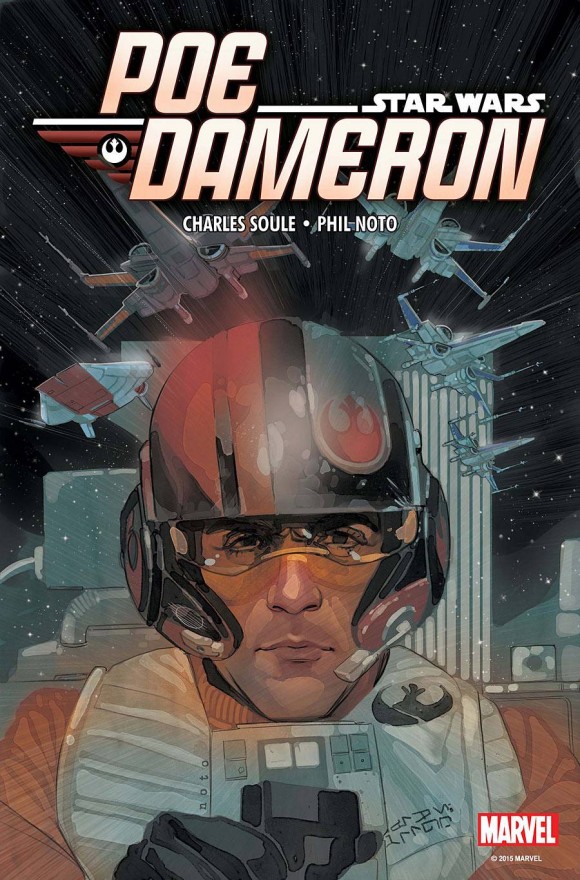 Black Panther #1 Marvel Comics. Jump in with Ta-Nehisi Coates and Brian Stelfreeze. Nothing is going well for T’Challa as he returns to rule over Wakanda. Nothing. Even more is going on in the shadows. Get to know Black Panther ahead of his appearance in Captain America: Civil War. 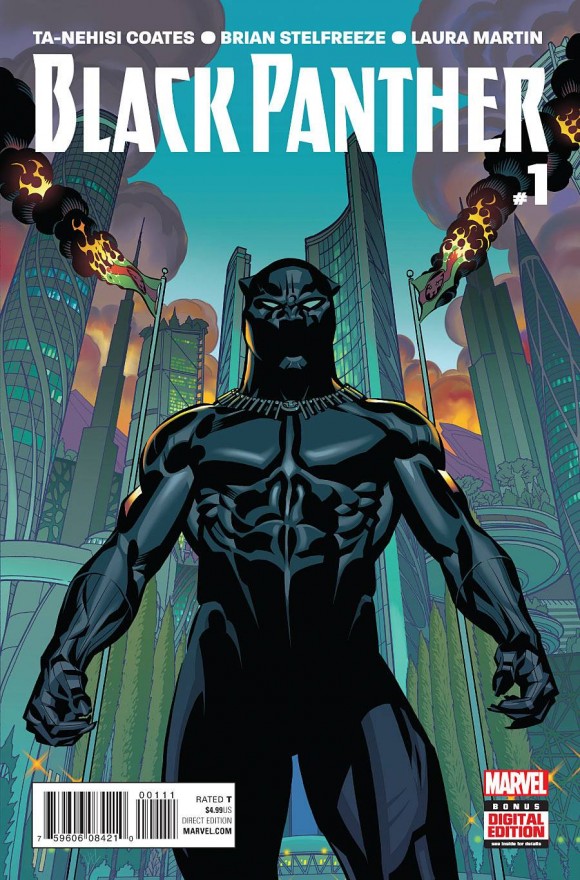 Replica #5, AfterShock Comics. This book just keeps getting better and better. Detective Trevor Churchill and several of his clones (along with a clueless Vorgas) are in jail for trespassing on the Scarlet’s Sovereign Territory and Clone 5 must work the (very tricky) legal system to get them out. Yes, the raucous nudity on the cover ties in to his master plan. It’s hilarious, as usual. Best book you aren’t reading and shame on you if you don’t pick this up and try it out. By Paul Jenkins and Andy Clarke, with colors by Dan Brown. 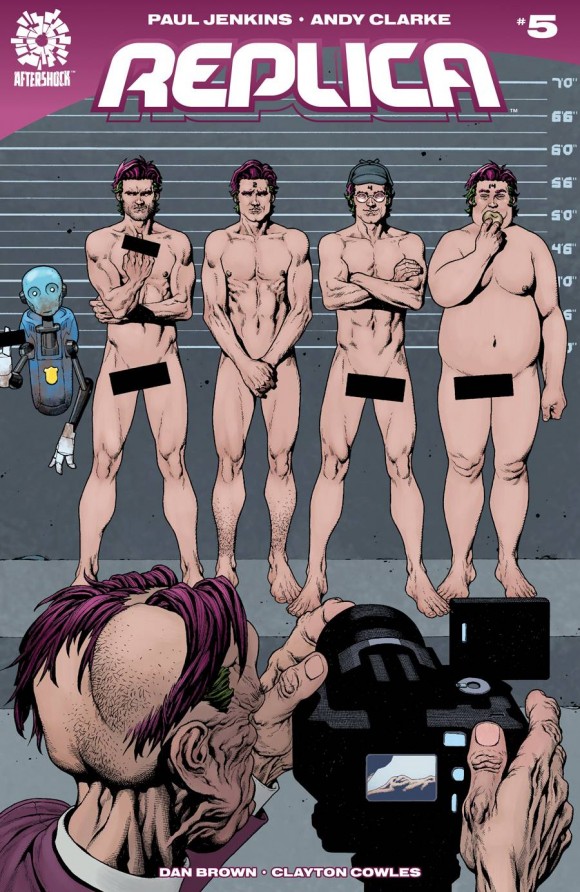 The Fix#1, Image Comics. Oh my goodness. What can I tell you about this book that wouldn’t spoil it for you? Everyone is corrupt? Nothing is as it seems? Get ready for the ride of your life? This book is SO worth the money. You know those books that feel like a full meal instead of half a trip to the buffet? Yeah, this is that book. Except it does leave you hungry for Issue #2. Cops/criminals. Is there a difference? Not in this book. Not unless your name is Pretzels. By Nick Spencer, Steve Lieber and co. 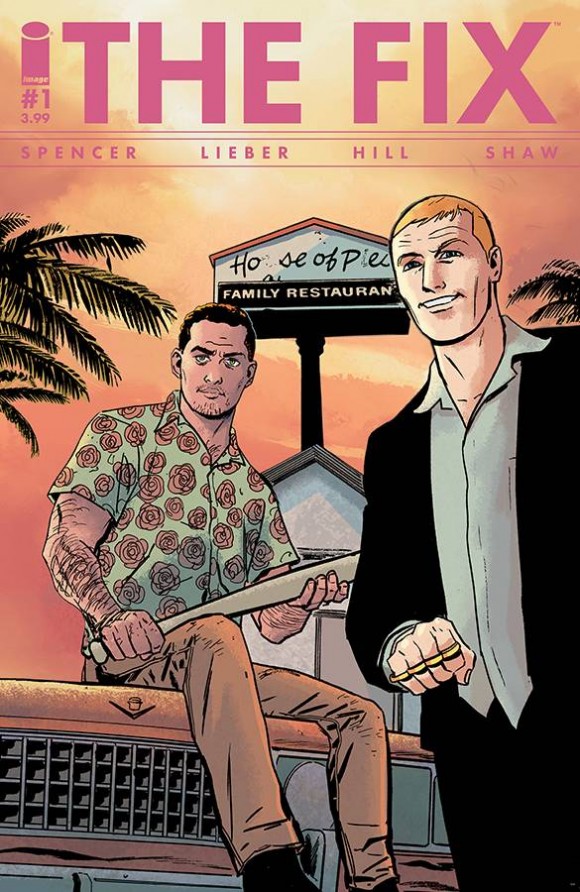 Harley Quinn and the Suicide Squad April Fools’ Special, DC. Crazy, twisted tale starring everyone’s favorite crazy gal. Love the art change in the middle of the book and so will you, won’t you, Puddin’? Story by Rob Williams, with art by a bunch of different people, including Jim Lee. 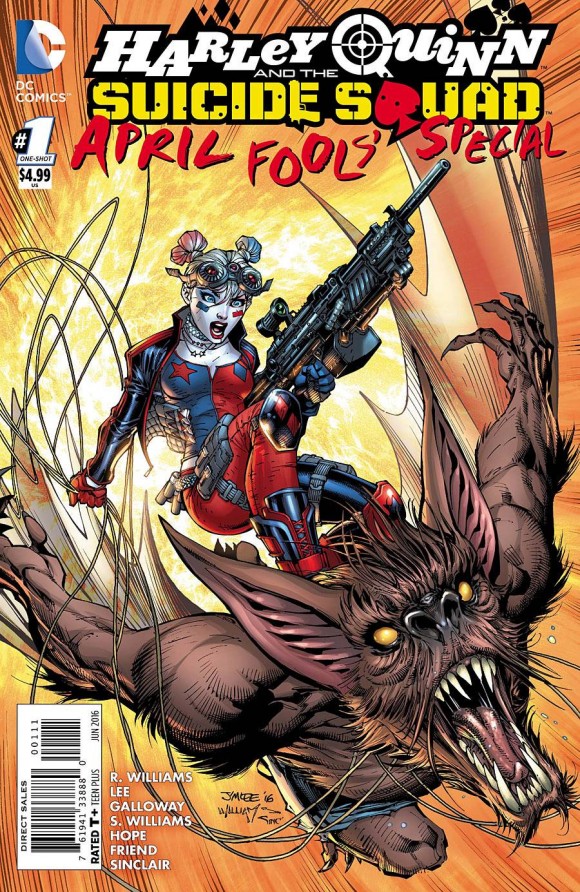 Rough Riders #1 AfterShock Comics. When the world’s four richest men task you with forming an elite team to carry out their wishes, who do you pick? If the year is 1898 and you are Teddy Roosevelt, you start with pugilist Jack Johnson. Every team needs its muscle, right? Where is this story headed? Well, next on Teddy’s list is none other than Harry Houdini, so I’m sticking around to find out. By Adam Glass and Pat Olliffe. 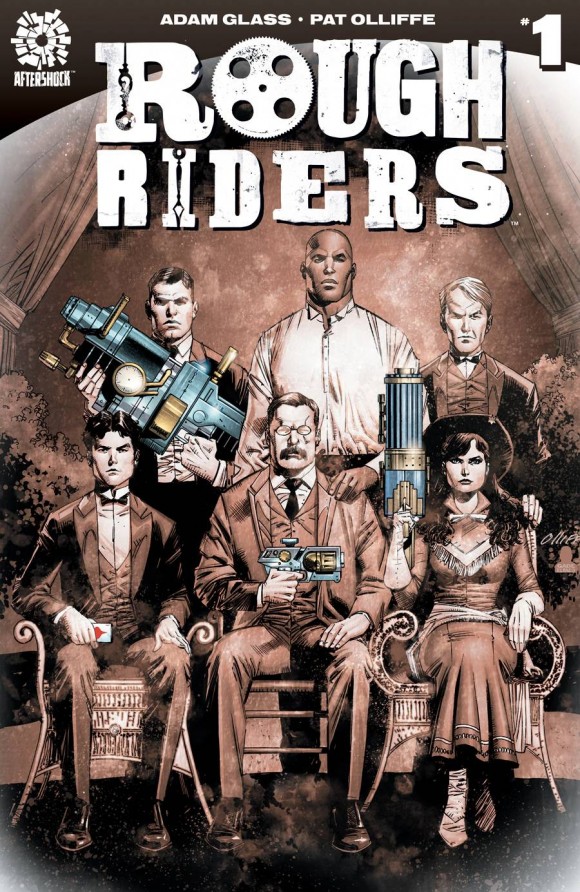