Hyperion #1, Marvel Comics. Once again, a book that I thought I would not care a bit about has really surprised me. Mad props to writer Chuck Wendig for winding a tale that draws the reader in and creates a personal emotional landing pad for them.

Hyperion is a refugee from another planet, having powers beyond those of mortal men and women, and unwavering morals to match. In this book, he is taking a break from Squadron Supreme and trying to make his way in the world as a normal person. I can’t say much without giving too much away, but I will say that this story involves redneck carnies, a hitchhiker named Doll and 18-wheelers. Seriously, a lot to love about this book. With art by Nik Virella and colors by Romulo Fajardo Jr. 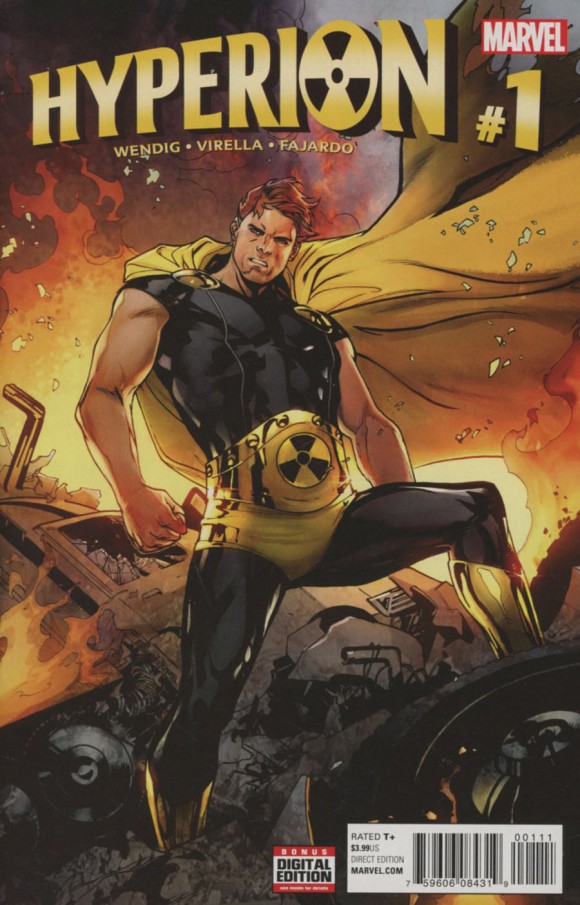 The Witchfinder General #3, Devil’s Due/1First Comics. If you haven’t been following this book, you are missing a gem. Drew, who has been assigned to the Witchfinder General’s division of the Pentagon, finds himself now in charge. Annie, his companion, alerts him to the presence of imps loose in Pennsylvania. All kinds of craziness ensues, of course. They are imps, after all. It might all be a trick of another sort though, as we find out in the last pages. Pick up this series now. It would make for such a good TV show. By Chris Doc Wyatt and Chris Grine. 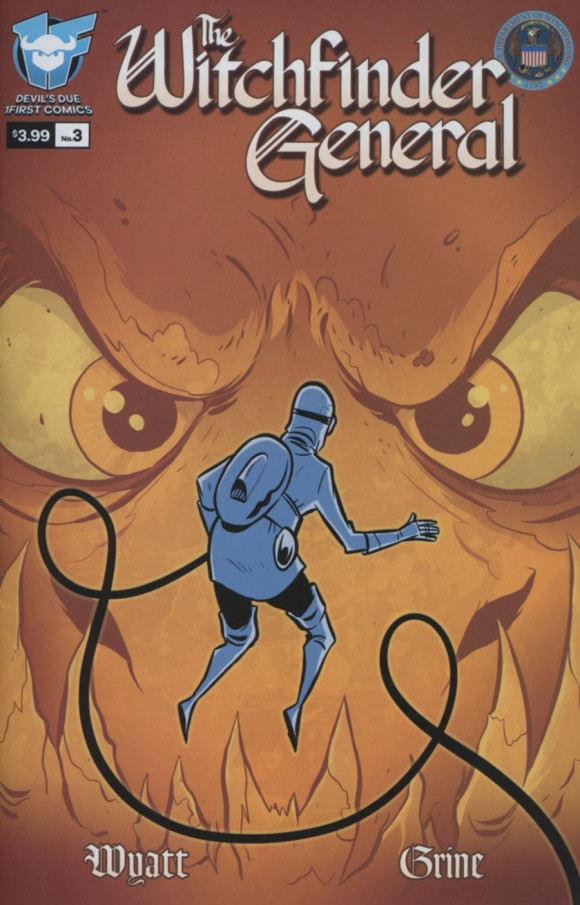 Oh, Hell # 1, Overground Comics. A very novel concept, as teens (the really bratty, troublemaking kind) find themselves grabbed out of real life and transported to Hell, where it appears there is a place called the Academy. It looks just like real school and everyone is in denial about where they are. The schoolmaster kind looks like Professor X without the chair — and he promises unlimited power for all eternity. But to what end? Written by G. Wassil with art by Dave Hamann. 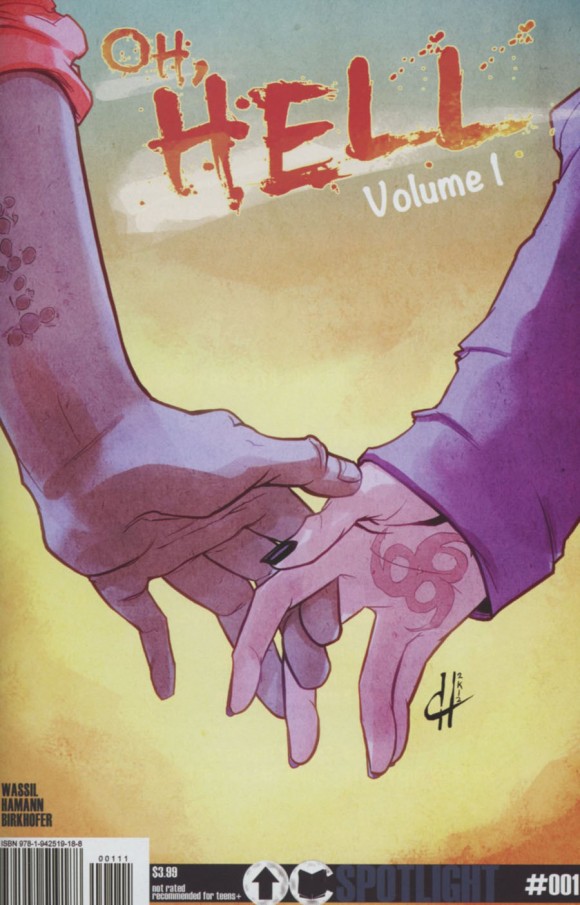 Superzero #4, AfterShock Comics. Oh, Dru! You are going to get in so much trouble. Our zero continues to have dreams and visions of an impending alien invasion. She feels driven to find a way to gain superpowers to save the planet and having failed in Issue #3 to summon them up with sorcery (and still healing from the ant bites that failed to bring them in Issue #2), she tries an even more desperate gambit that will surely end in tragedy. Side note: There are some pages in this book that will make you so proud of Dru, as she stands up for her best friend. They are very powerful pages. Thank you again, Amanda Conner and Jimmy Palmiotti for making magic happen every month. 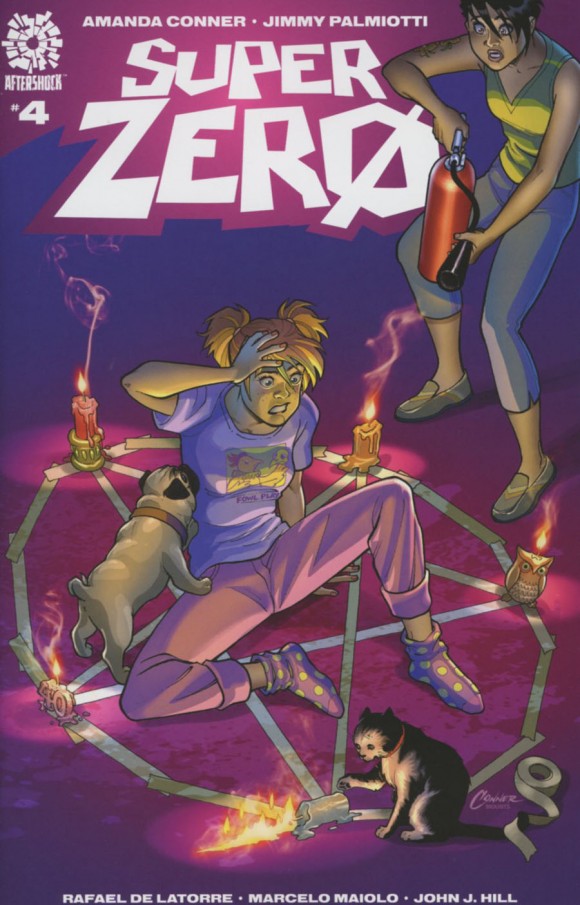 Set in the 1500s, this book tells a story of love, betrayal and religious mysticism. I’m not going to spill the beans about anything in this book for fear of robbing you of the experience. But it features some of the best pencils, inks and colors that I have ever seen. Backgrounds get as much attention as character faces. I can’t say enough. Strong-willed female lead and costuming beautiful enough to make you cry. Don’t miss this. 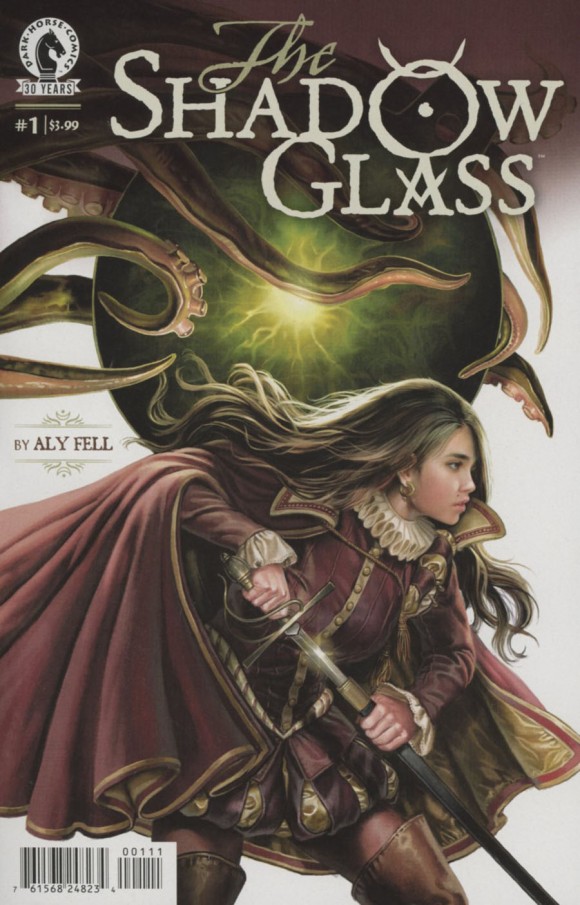