REVIEW: IDW’s CITY ON THE EDGE OF FOREVER

The hardcover edition of The City on the Edge of Forever — based on Harlan Ellison‘s original Star Trek script — is a Sunday kind of love.

It’s the day after Valentine’s Day. And if he or she is a keeper, give them this book. 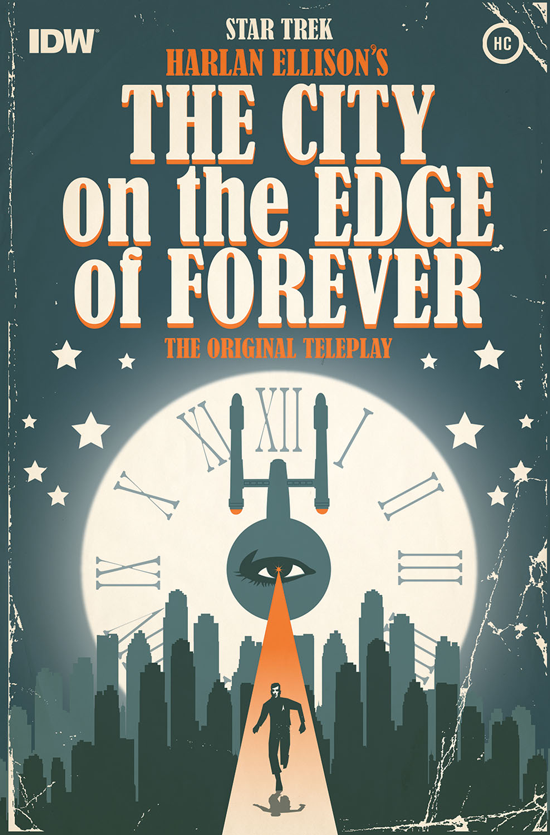 I read this in issues and just got my hands on the hardcover. It’s not only a gorgeous book but it’s wildly romantic — just like the Star Trek episode as aired. Fans have debated for decades which treatment is better — Ellison‘s original vision or the one that eventually made it to television. I think that’s an impossible argument because you could only imagine one and actually watch the other. But this book is as close as you’ll ever come to getting to the end of that discussion. The Tipton brothers (Scott is a member of our weekly HOT PICKS crew) seamlessly craft a comic book from a star-crossed story that’s achieved legendary status and Woodward’s ethereal yet realistic art is a perfect match. I don’t review comics that often but I wanted to make sure that anyone thinking about picking this up go ahead and do it. And share your copy with that special someone in your life. 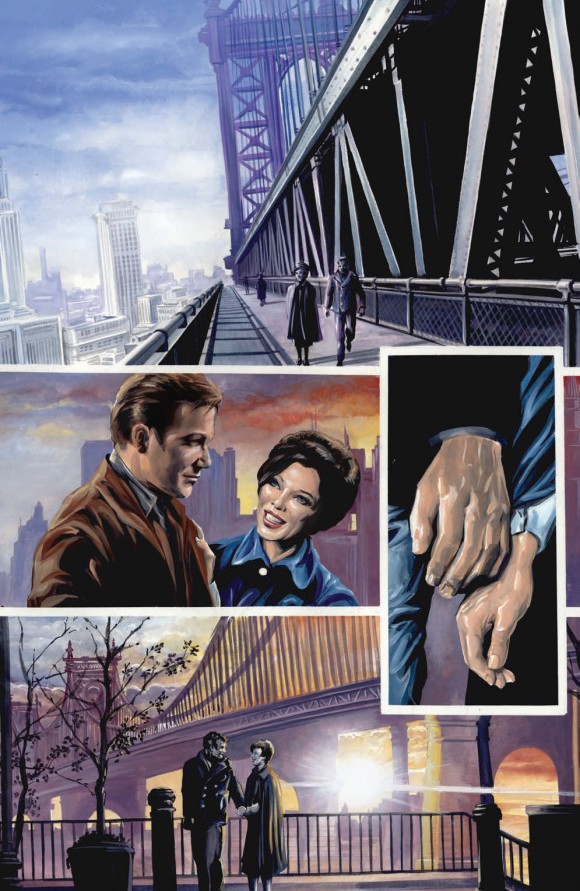 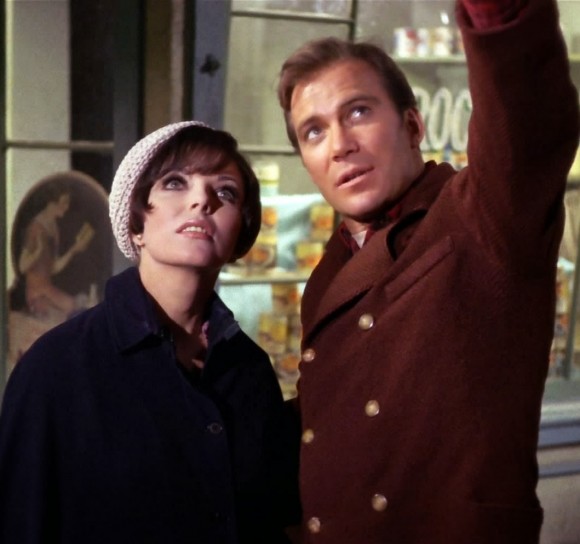