For SPIDER-MAN WEEK, we’re taking a look at one of the fanciest items you’ll ever find in your friendly neighborhood. 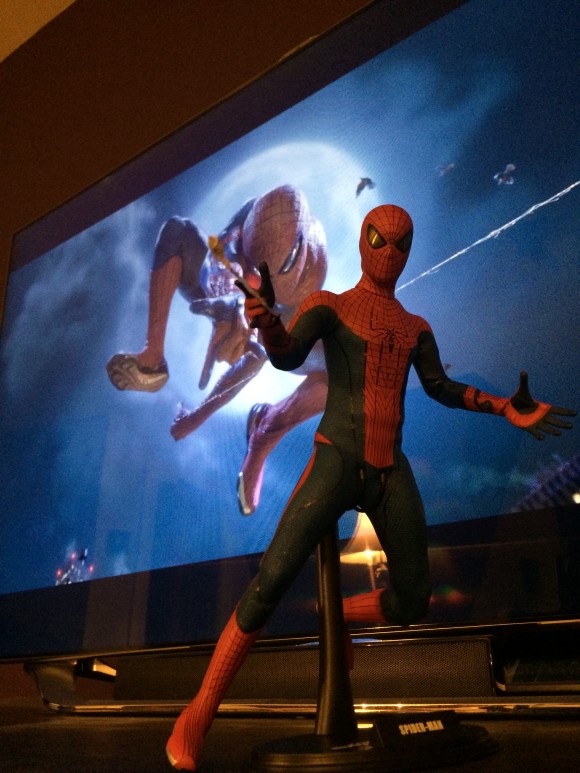 You can get just about anything Spidey these days, but if you’re gonna go big, Hot Toys is the way to go.

That’s not a surprise, I know. For some time, Hot Toys has set the standard for high-end action figures, especially those based on film characters. To borrow a word from another Marvel property, their likenesses are uncanny.

So it is with The Amazing Spider-Man 1/6 scale figure, a ridiculously accurate effigy of not only Spidey but Andrew Garfield as Peter Parker. You simply will not find any better on the market. 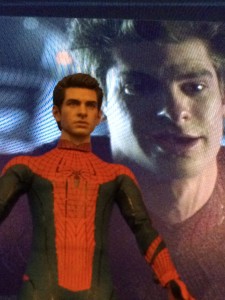 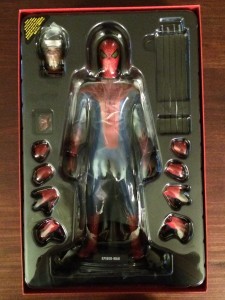 Spider-Man comes with a series of different hands to accommodate the variety of poses you can put him in and there’s also a set of webs and a stand that allows you to depict our hero swinging through the imaginary concrete canyons of Manhattan.

Perhaps the best feature is the interchangeable heads, so you can pretend Andrew/Peter is sitting atop some rooftop, brooding about the weight of the world on his shoulders. His outfit is movie accurate and even appears to be the same material. 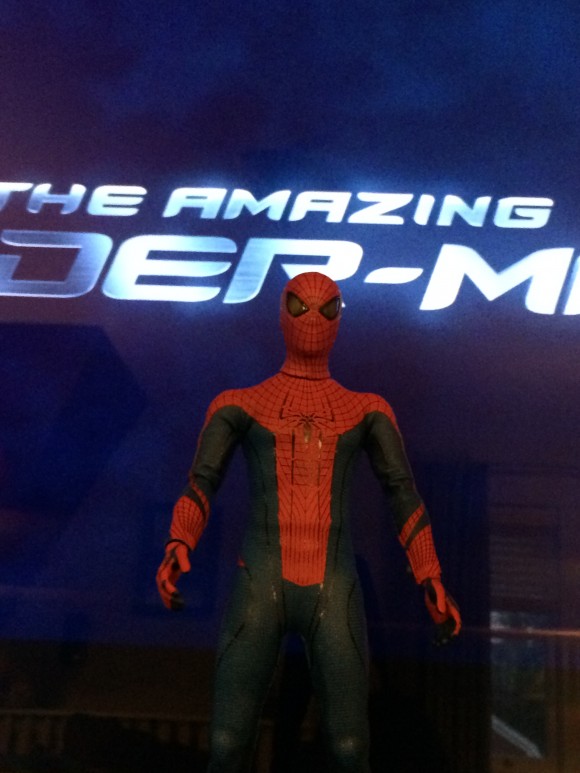 A note about articulation: Spidey can be contorted this way and that but be careful — even the instructions note that his arms are not designed to be raised to the side more than 80 degrees. His ankles also have limited movement. But he can hold poses that most action figures can’t — and look great doing it.

Still, we have to tackle the 400-pound Kingpin in the room: The price. Spidey ain’t cheap. If you have about $225 or so to spend on a luxury like this, then do something nice for yourself. (Sideshow Collectibles, the distributor that also makes highly detailed figures, even allows for installments.) 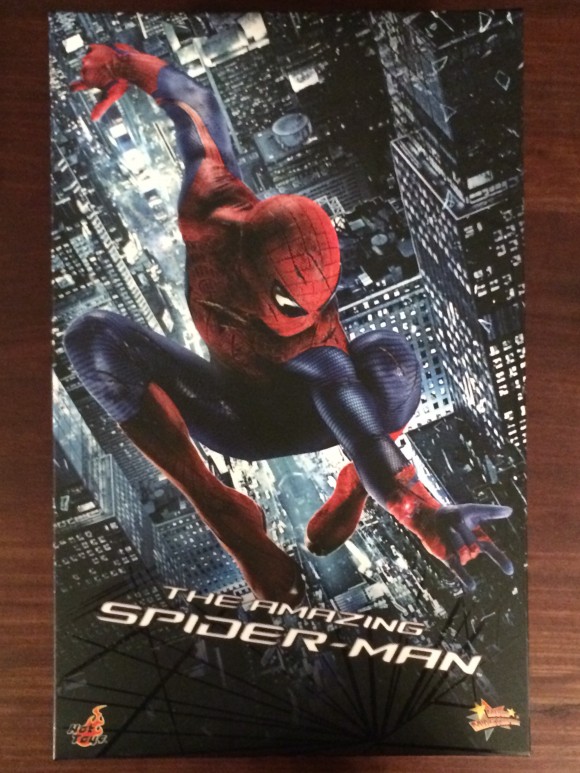 I also want to note that the Spider-Man that’s available is based on the first ASM film, not this week’s sequel, which features a costume closer to the webslinger’s classic outfit. That version won’t be out until the fall. On the other hand, the newer figure does not include Garfield’s head. So you have a choice to make.

But that’s a helluva choice.