REVIEW: Be Your Own AVENGER!

Home » ACTION FIGURES & MERCH » REVIEW: Be Your Own AVENGER!

I love getting unexpected mail, don’t you? So it was pretty awesome to find this stuffed-to-the-gills case of Avengerism on the doorstep. Let’s see what’s inside … 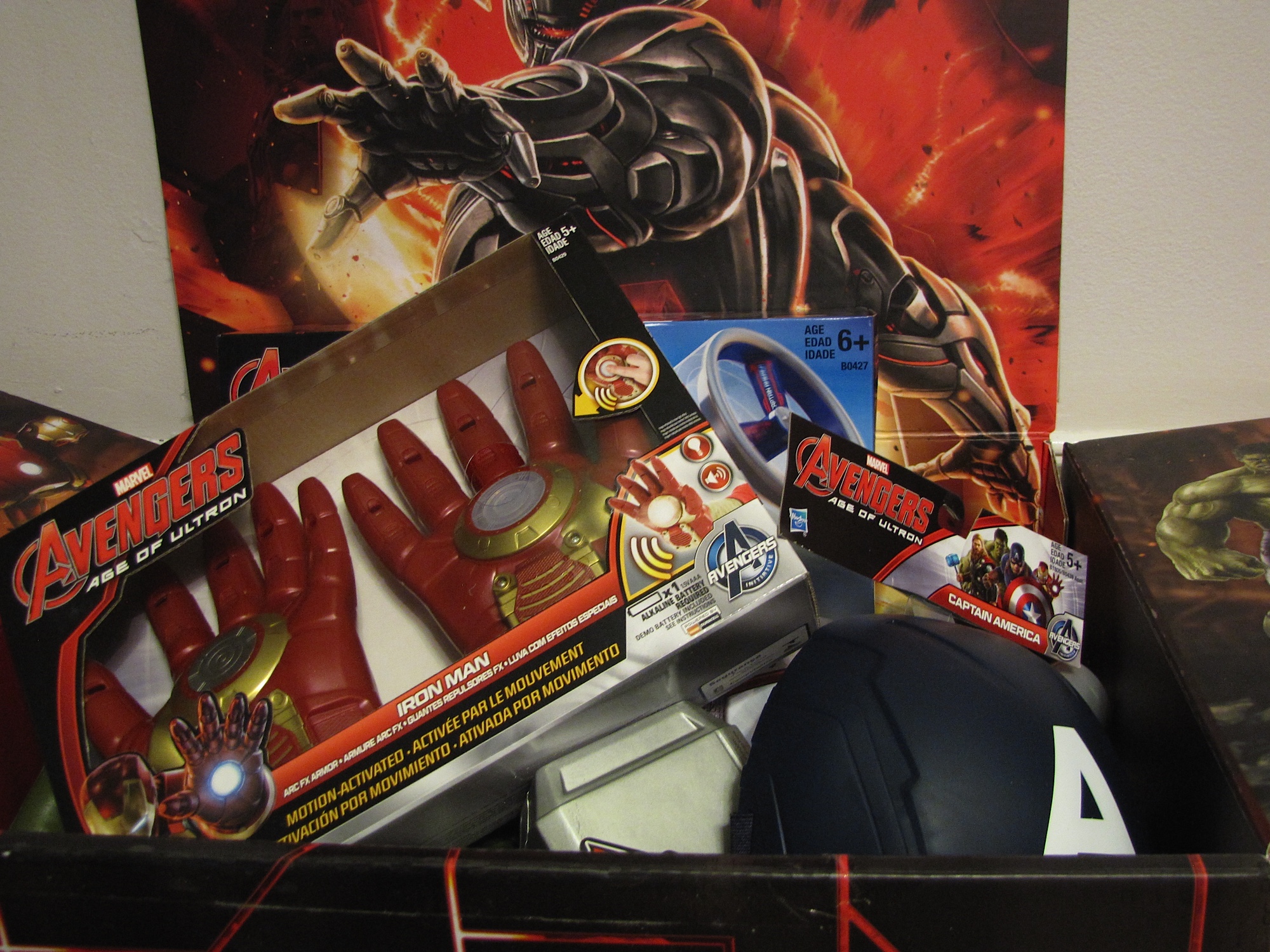 The best item? Why HULK HANDS of course. 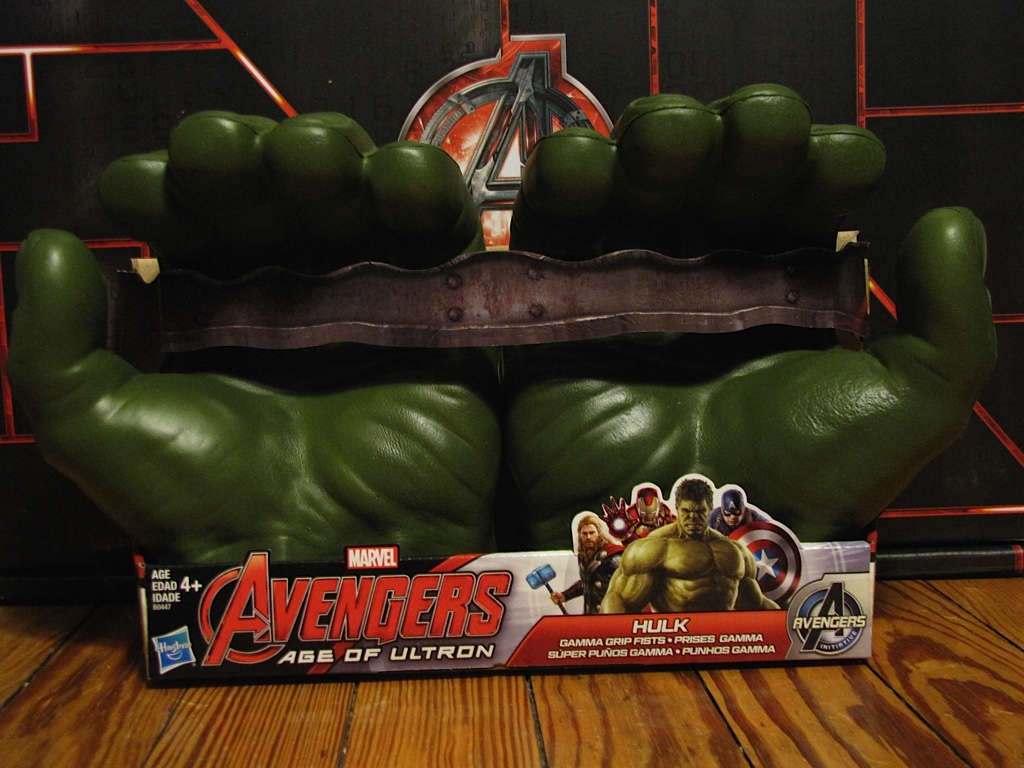 Now, you can not only smash but you can do needlepoint with these flexible green mitts. OK, not exactly. But what more do you want from a pair of massive HULK HANDS that you can open and close? 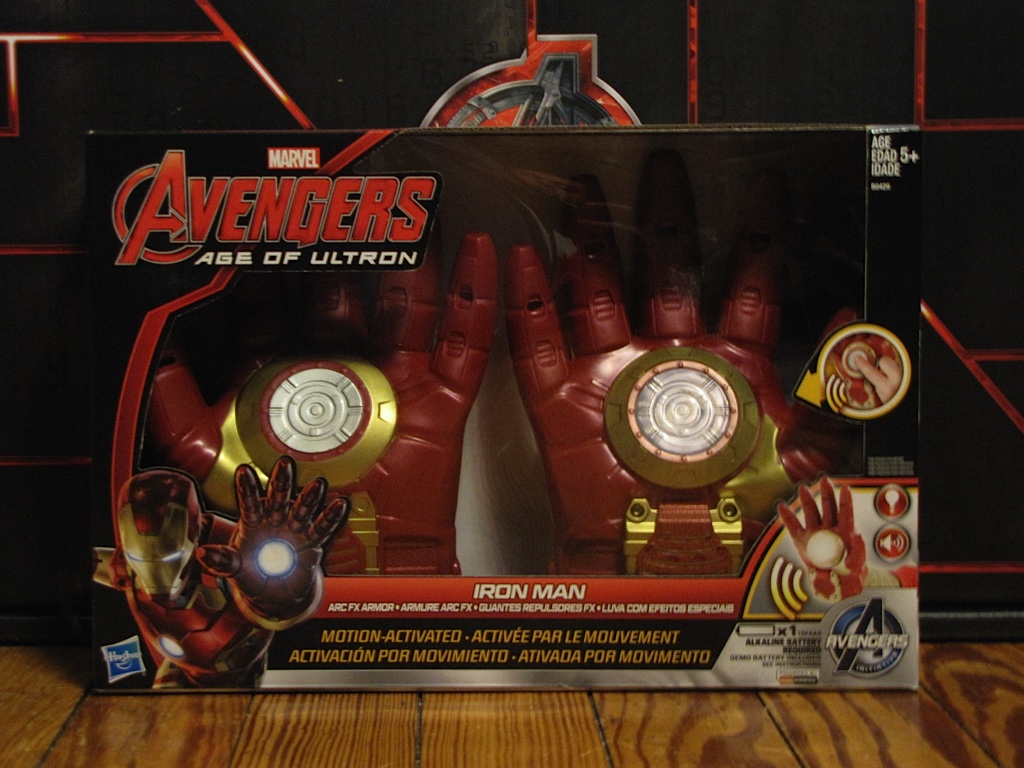 Then there’s Thor’s Hammer — also known as Meowmeow. This is actually a game of some kind though I haven’t figured out exactly what it is. I really don’t care. Because now that I have a hammer, I’ll hammer in the morning … 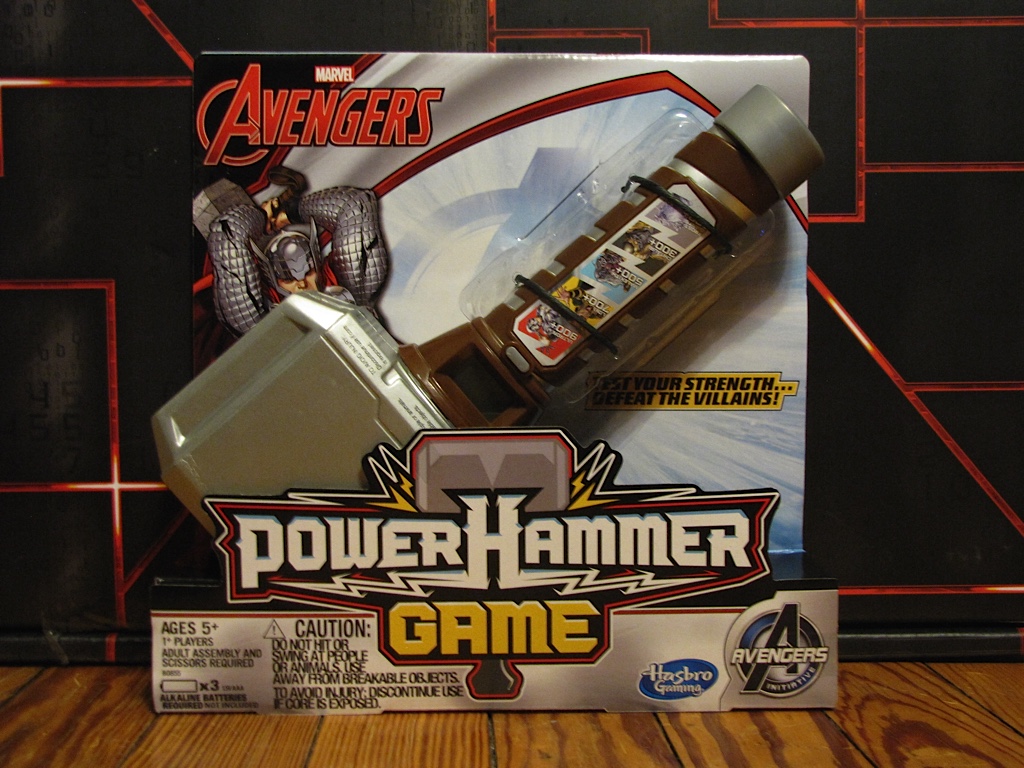 BECAUSE I AM WORTHY! And you could be too!

There’s also a Captain America mask, which I think is like the fifth one that Hasbro has made. Which is actually kinda funny since Chris Evans hardly ever wears a mask. Maybe that’s what they should do next time — make a Chris Evans mask! I’d wear THAT in a heartbeat. 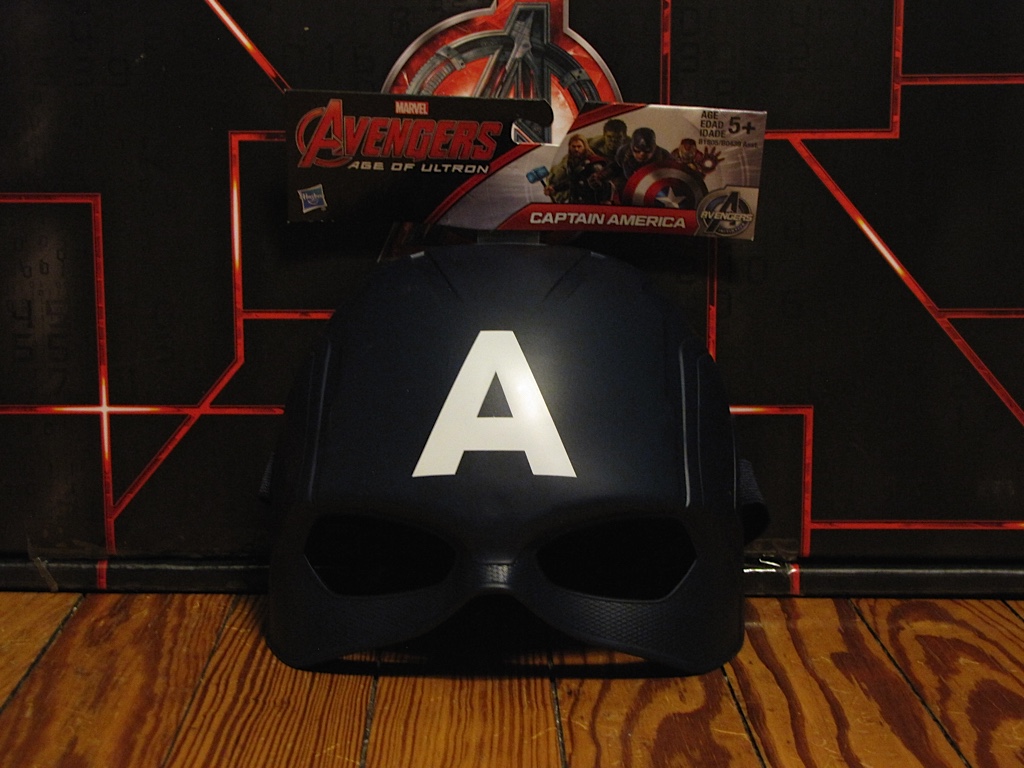 Because that dude is HOT.

Lastly, there’s a Captain America shield that shoots like gyro things and stuff, which is cool I guess. They really need to get on a Captain America Boomerang Action Shield, though. Because when I throw my mighty shield, all those who choose to oppose my shield must yield. That’s hard when you’re just shooting round pinwheel thingies. 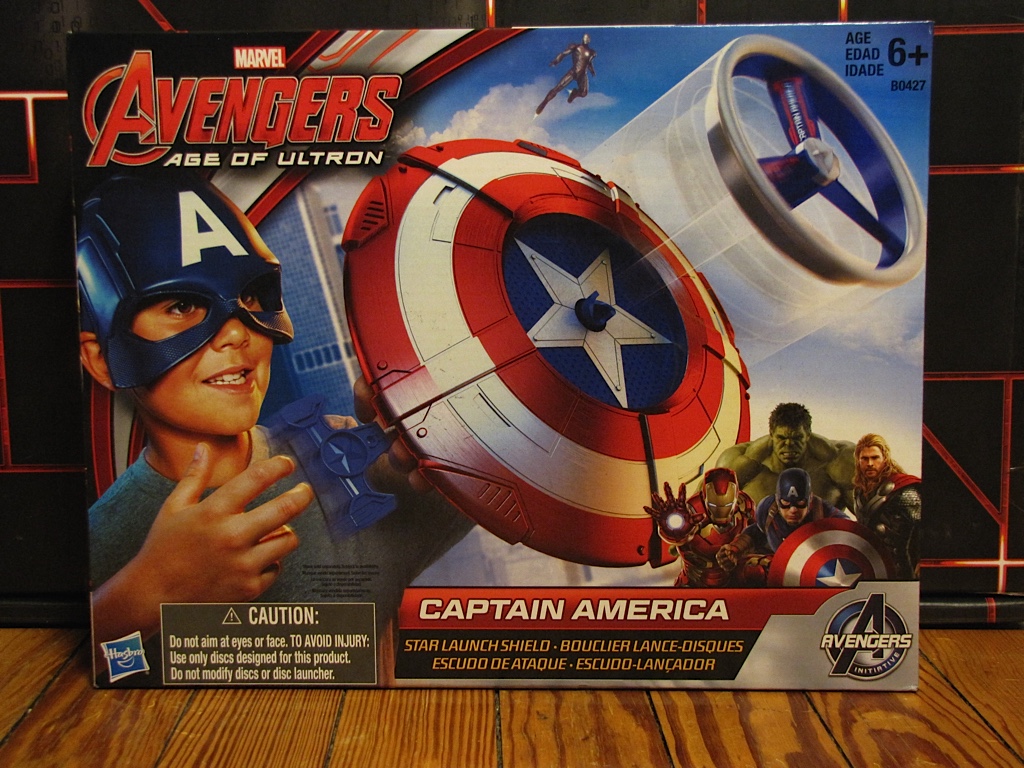 But, y’know, it’s for kids! And there are also masks for Thor, Iron Man and Hulk!