Marc Buxton pulls out the grading pen for the first (sort of) comics adaptation of the year. 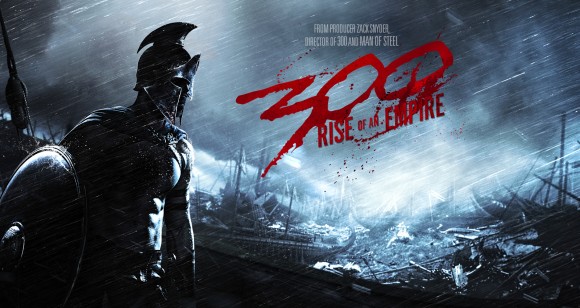 “300: Rise of an Empire” has the distinction of being the first comic book adaptation that is based on a comic that was never actually released. Yup, Frank Miller never got around to finishing his origin story for original 300 villain Xerxes, so the film is the only chance fans have to judge Miller’s latest work. One can cut Miller a bit of slack for not finishing the comic as he had the sequels to 300 and Sin City in production concurrently, but what one cannot forgive Miller for, or screenwriters Zack Snyder and Kurt Johnstad, is some of the questionable plot choices used in this film, the first comic book adaption of 2014.

Let’s start with the good. Neophyte feature director, the Israeli-born Noam Murro knows his way around an action sequence. His action pieces are gripping and ultraviolent. They are self-aware, with the slow motion swordplay and gallons of CGI blood splashing every which way, but they still are enough to send hearts racing. Murro adds his own edge to the fighting style established by Snyder in the first film.

More good? Eva Green rules this film. She chews scenery like tobacco and just nails her role as the evil Artemisia, field commander to Godking Xerxes. Every scene she is in, it is impossible to take your eyes of her as she vamps it up. Lena Headey returns and is as classy and sublime as ever as Queen Gorgo. Headey is refined and dignified in her return performance. No small feat while starring in a movie that is about as refined and dignified as a claymore explosion in church. 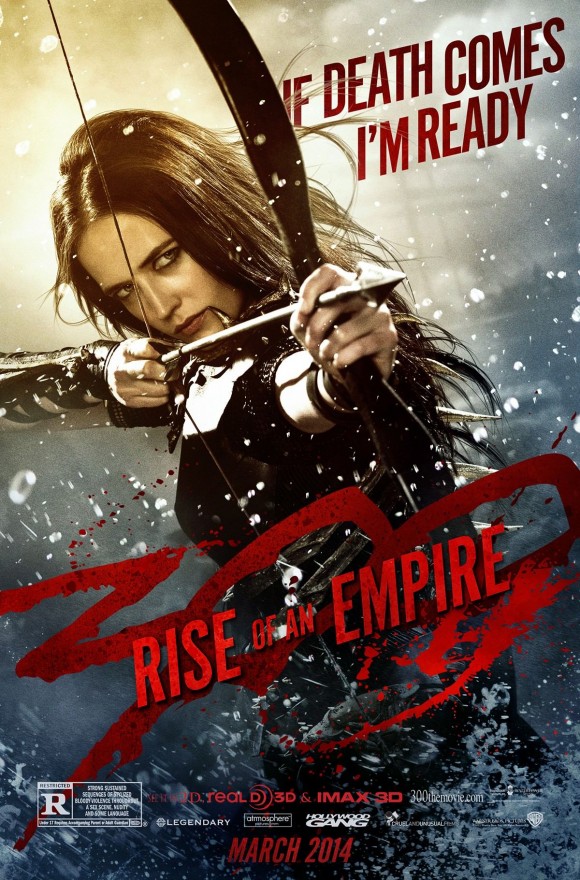 She would have made a better Catwoman.

The bad? Where to begin? Nothing actually really happens in the film. The film opens with the origin of Xerxes as narrated by Queen Gorgo. It’s pretty cool, but nothing in Xerxes’ origin goes on to inform the rest of the film other than his relationship with Artemisia and his past with the film’s protagonist, Themistokles, played by Sullivan Stapleton.

The film really wants Themistokles to be as charismatic and imposing as King Leonidas, but he isn’t. He is a generic hero who looks good swinging a sword, but his inspirational speeches fall flat and couldn’t inspire a dog to chase his tail. The rest of the Athenians led by Themistokles are predictable archetypes like the young Calisto (Jack O’Connell) who is eager to prove himself in battle and other forgettable cannon fodder that gnash their teeth and bang their shields. The hunchbacked Ephialtes (Jack Tiernan) returns and really doesn’t do much other than reminding the audience that there was another film. He grovels and scrapes and has no arc other than being gross. Xerxes stands on mountaintops and looks imposing while never actually doing anything as Themistokles desperately tries to withstand the Persian assault.

The biggest sin the movie commits is in a scene where Themistokles goes to parley with Artemisia to bring an end to the conflict. The set up is not dissimilar to when Leonidas met with Xerxes in the first film. So, there’s loyal and brave Themistokles face to face with the woman who would sack his country, order the rape of women he had sworn to defend, and rip Greece from the pages of history. 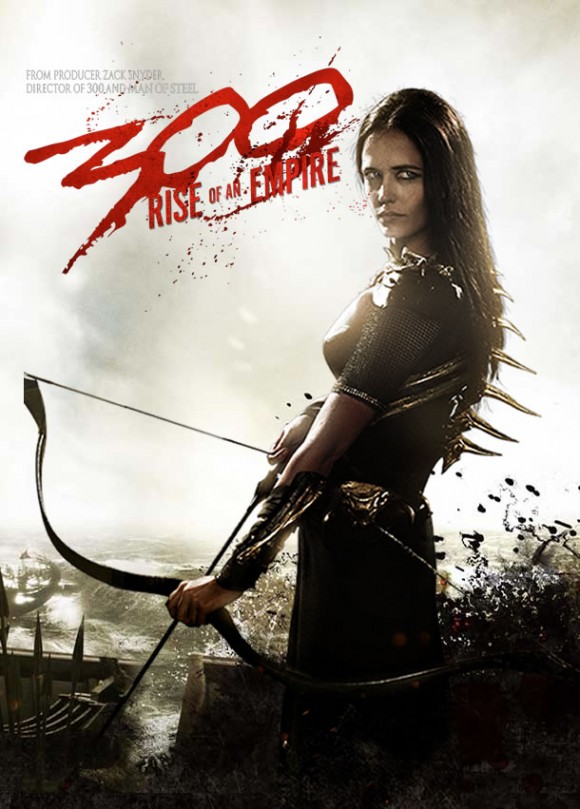 Because she deserves another picture.

So what does our hero do? Yes, he has sex with her. The scene just doesn’t end. They just have angry sex. Now, let’s say Adolf Hitler was a really hot woman; it’s pretty safe to say that Winston Churchill would not have sex with her. The movie really lost all semblance of credibility at this moment. It betrayed the drives of the characters as a sorry excuse to show Eva Green’s breasts.

Later, Themistokles stabs Artemisia during their climactic confrontation, and yes, movie, we get it, it’s like they are having sex again. See, phallic, sword, get it?

Further proving this point, later, Queen Gorgo charges into battle wearing a tight, ankle length skirt, thus proving that watchable action and set pieces aside, “300: Rise of an Empire” should fade into the mists of history.