Return of the HOT PICKS! On Sale This Week

The folks behind the counter at ye olde comics shoppes tell ye what ye should be buying this week:

Nightwing #24, DC. NOT a “Forever Evil” tie-in, but let’s see how Dick Grayson gets there…

Walking Dead #115, Image. ALL-OUT WAR! Has it really been 10 years since #1 hit the stands? This title continues to deliver. 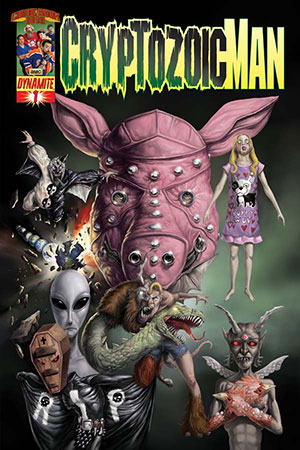 Superman/Wonder Woman #1, DC. I am not a big fan of the New 52 Superman, or of the Superman-Wonder Woman relationship. But I am such a fan of the Wonder Woman series that I will definitely pick this up! I really hope that this series is able to sway my opinion, and with promising writer Charles Soule and veteran Tony Daniel, there is a good chance. I don’t know what to expect, but I would love to see Superman as a fish out of water in Wonder Woman’s world or Princess Diana’s no-nonsense approach in dispatching Superman’s rogues. 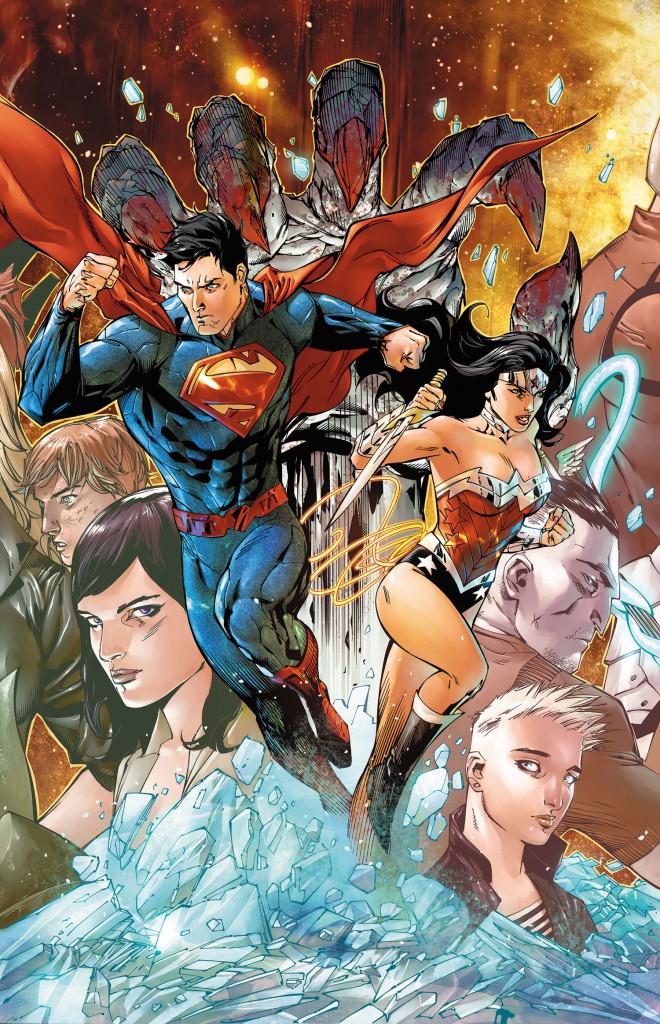 Infinity#4, Marvel. We’ve just learned Thanos, possibly one of the Marvel Universe’s most evil villains, is on Earth with the goal of killing his son. Who is his son? What is he like? Will he be able to help the Avengers take down the Mad Titan, or will Earth be caught in a war between two ultra powerful alien despots? Wow, uttering a question like that reminds me of why I love comics.

Elfquest Special: The Final Quest Special, Dark Horse. Wendy and Richard Pini are back on Elfquest.  That’s all you need to know.  Happily hand over $5.99 to your comic book purveyor and devour it when you get home from work. 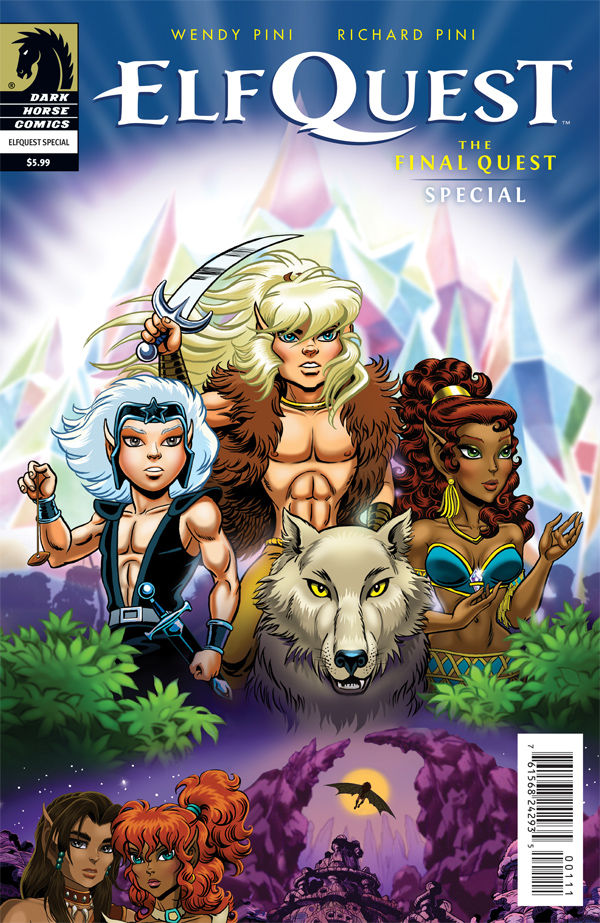 Palookaville #21, Drawn and Quarterly. Seth fans, rejoice! The oft-delayed Palookaville is finally here. It contains two stories — “Clyde Fans,” Part 4, and the first part of a new storyline, “Nothing Lasts” — a memoir of Seth’s growing up in Ontario.

Murderville #1. The amazing Carol Lay has struck out on her own via Kickstarter and has given us this gorgeous first issue. Picture the Sopranos but set in Stepford, Conn., and add in Gomez Addams’ mustache. And sex.  Lots of that.

First we’ve got Rocket Girl (Image), the Kickstarter-funded new book by Amy Reeder and Brandon Montclare that features a time-traveling teenage cop who ends up in 1986 AND an alternate reality version of 2013 — how fun does THAT sound? Plus, with Reeder’s fluid art, you know that it’s going to not just be a fun read but visually stunning as well.

Even more exciting, after a who-knows-how-many years hiatus, Elfquest (Dark Horse, this time) is BACK! Wendy and Richard Pini’s classic fantasy series hits the shelves once more with The Final Quest Special one-shot. As with most of the one-shots and relaunches Elfquest has had, one assumes this book will be very accessible to new readers, so get on it!

But… if you’re only going to buy ONE book this week I would have to tell you that you need Brandon Graham’s Multiple Warheads: Down Fall one-shot (Image). Warheads has been a masterpiece, a classic in the making. Graham has this fusion of art, humor and complex characterization that makes everything that’s been part of this world just shine like a trippy, fantastic diamond of sheer awesomeness. Pick it up, you won’t regret it.

Rocket Girl #1, Image. I’m a sucker for time-travel stories. I’m also a sucker for anything that Amy Reeder draws. So this highly anticipated book is really up my alley. Brandon Montclare and Reeder team up again after their collaboration on Hallowe’en Eve from last year. They go together like peanut butter and jelly. Speaking of Hallowe’en Eve: Look for it this month to get you in the mood for the scary holiday. 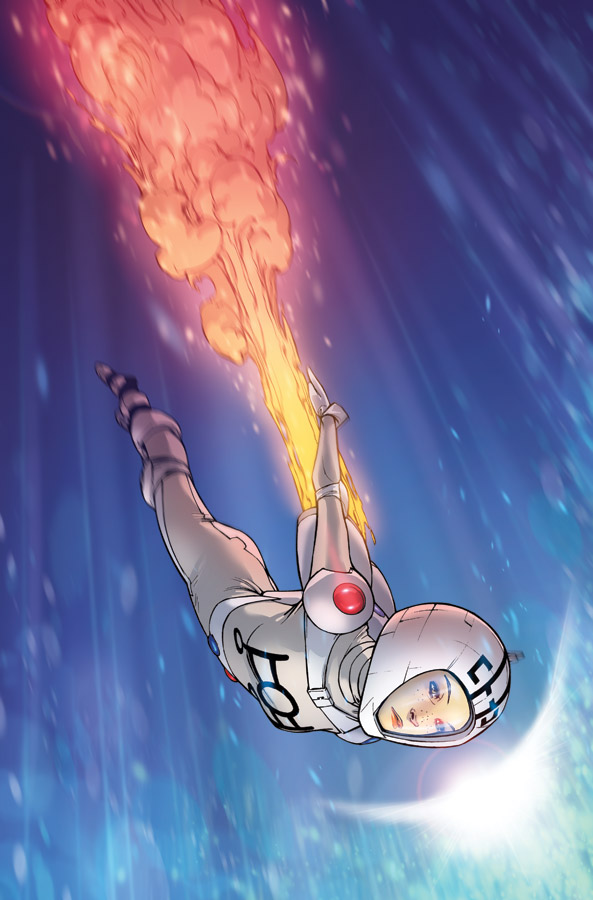 Walking Dead #115, Image. Finally! Rick vs. Neegan finally get their battle that has been building up for over a year! One thing about Robert Kirkman’s Walking Dead is ANYTHING can happen.  Don’t be surprised if a fan favorite dies. It’s happened too many times now.