The artist has died at the age of 96. 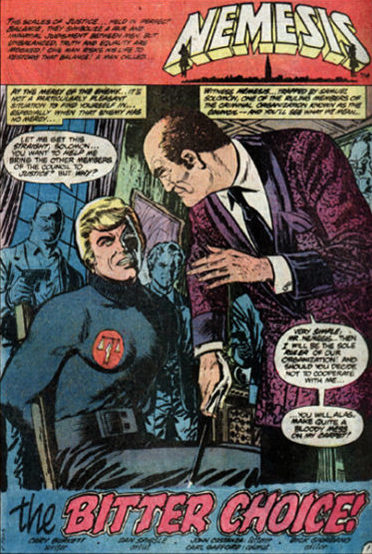 I first encountered Dan Spiegle’s work in the Nemesis backups in The Brave and the Bold of the early ’80s. As so happens in childhood, I didn’t appreciate him at the time.

Of course, years later, I’d come upon his work and say, “Hey, who did this? This is really cool,” and other variations on the theme.

Spiegle died Jan. 28 at the age of 96 but the news only surfaced yesterday.

Shortly after I found out, I heard from Ed Catto of Captain Action Enterprises, who thanks to a friend, Jimmie Alexander, had landed Spiegle for a variant cover for 2010’s Captain Action Special, from Moonstone: 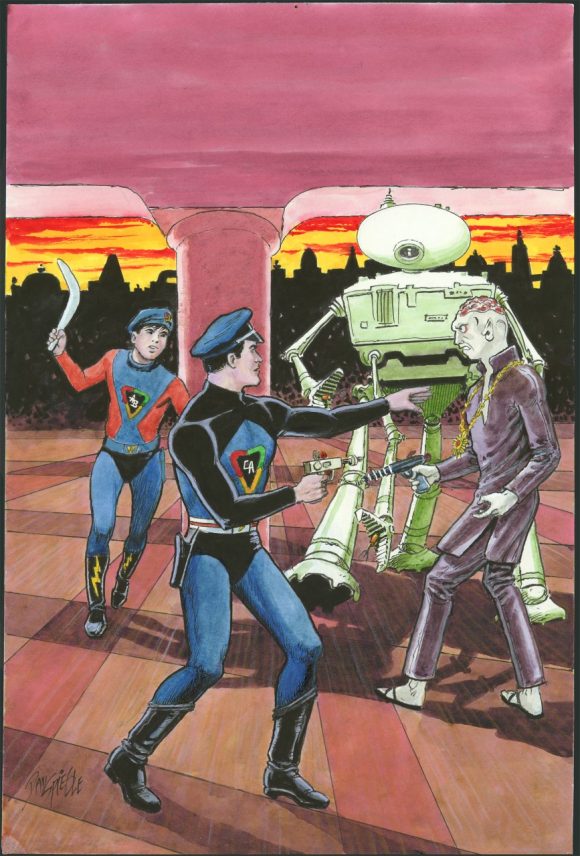 “What an honor it was to work with Dan Spiegle, albeit briefly, on Captain Action comics,” Ed wrote. “He supplied a wonderful cover featuring Captain Action, Action Boy and Dr. Evil. Captain Action fans born in the ’60s all grew to love his work on DC’s Blackhawk and the indie comic Crossfire.

“But his wonderfully solid and innovative work on those titles led all of us to go back and appreciate his incredible body of work in the past. It also cued us to enjoy all his future work. Whenever there was a new Dan Spiegle story, we gobbled it up. He was the master at designing realistic characters and offering up clever camera angles — all with rich, real-world backgrounds.”

Then Ed sent over this lush piece, a Blackhawk commission: 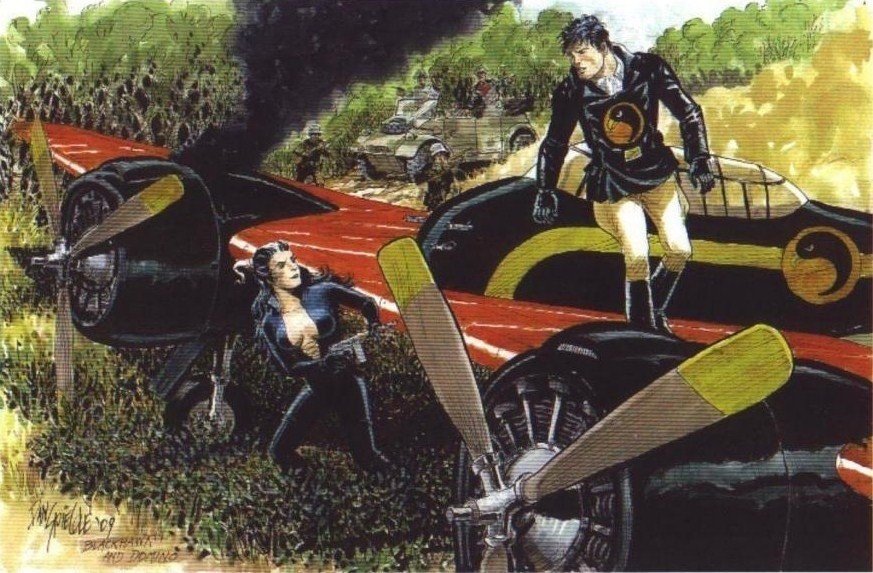 Spiegle did a ton of work for Dell and Gold Key’s TV and movie adaptations, like Maverick and The Green Hornet, as well as titles like Space Family Robinson and The Occult Files of Doctor Spektor, which he co-created with Don Glut. He also was one of the pre-eminent Scooby-Doo comics artists.

For a nice obituary, check out Mark Evanier’s blog here.