Gotta clear up the record… 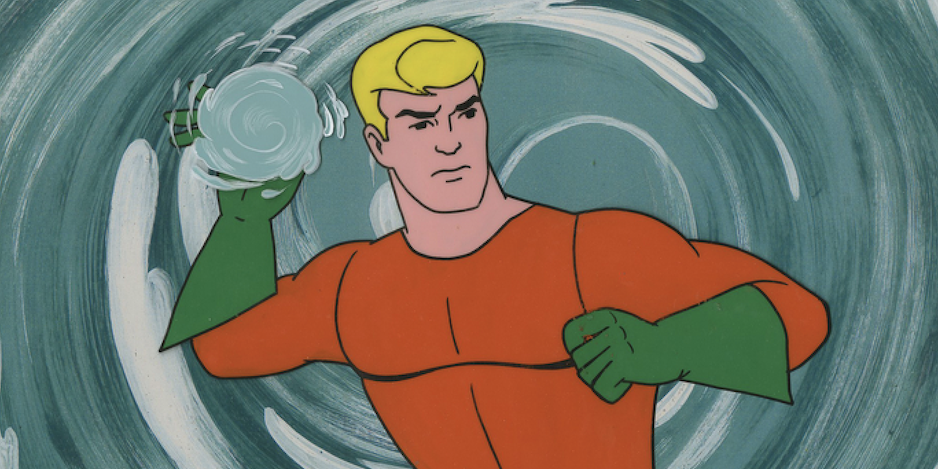 And I admit I was wrong: In December, I wrote that the remastered 1960s Filmation Aquaman (as well as Batman: The Brave and the Bold, Justice League and Justice League Unlimited) would be leaving HBO Max at the end of the year.

Idiot that I am, I misread the calendar. Aquaman, its “super superhero shorts” and the other series will be leaving the streamer Jan. 31.

So enjoy them while you can! I know I will.