Golden and Silver Age comic artist Nick Cardy has passed away. He was best known for his work on Aquaman and Teen Titans. 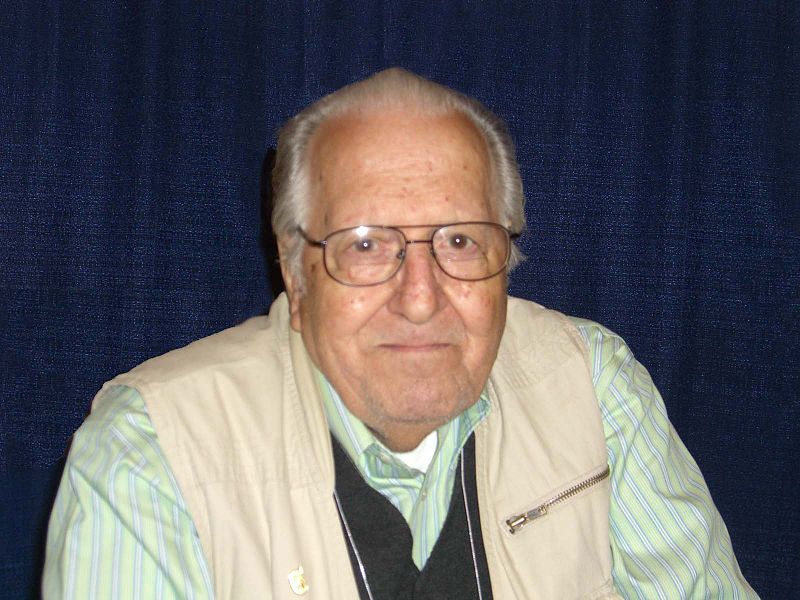 He entered the field working forEisner & Iger, one of a handful of comic book “packagers” that would create comics on demand for publishers testing the waters of the emerging medium. Joining the studio in 1939, at age 18, he worked on Fight Comics, Jungle Comics, Kaanga Comics, and Wings for Fiction House Publications. He wrote and drew the four-page backup feature “Lady Luck” in Will Eisner‘s 16-page, newspaper Sunday-supplement comic book colloquially called “The Spirit Section“, from the May 18, 1941 strip through February 22, 1942. Though his Lady Luck stories were credited under the house pseudonymFord Davis…”

In 1950, Cardy began his decades-long association with DC Comics, starting with the comic book Gang Busters, based on the dramatic radio show. He began developing his breakout reputation with Tomahawk, his most prominent series at the time, which starred a white American colonist fighting the British undercover as an Iroquois Indian during the American Revolutionary War.

From 1962–1968, he drew the first 39 issues of Aquaman (whose character had previously starred in a backup feature in Adventure Comics), and all its covers through the final issue (#56, April 1971). In the book The Art of Nick Cardy, he recalled that, “Ramona Fradon had been drawing the character but was moving on for some reason. I remember being in [editor] Murray’s [Boltinoff] office with Ramona during the transition. … Anyway, they must have liked my work because when the character got his own series, they made me the artist”.[6] 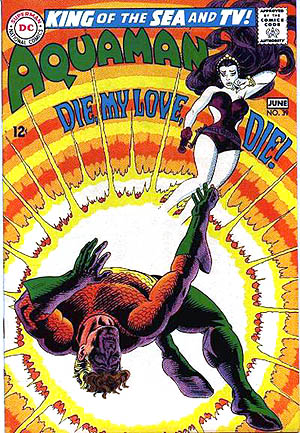 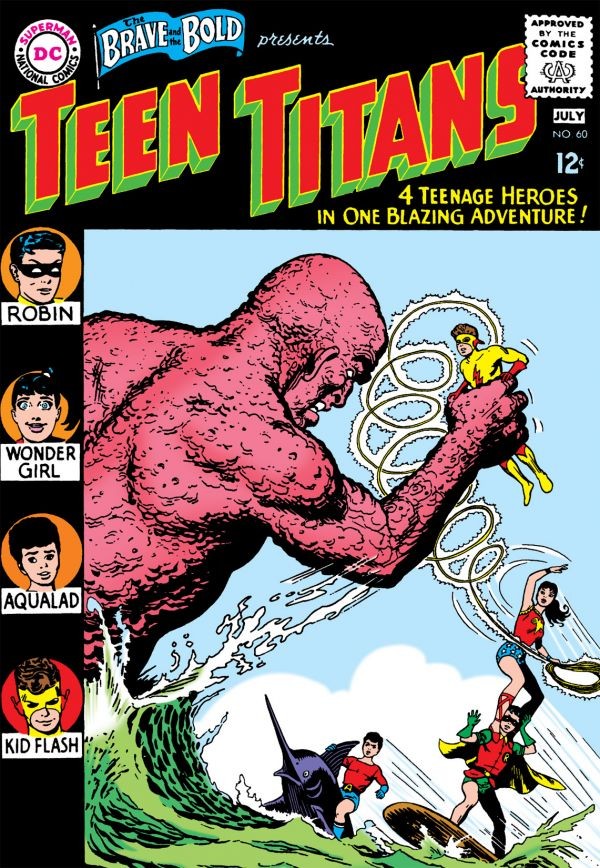 After next being featured inShowcase #59 (December 1965), the team was spun off into their own series with Teen Titans #1 (February 1966).[8] From 1966-73, Cardy penciled or inked — sometimes both — all 43 issues of the series. In 1968-69, he drew the fondly remembered but short-lived, quirky Western series Bat Lash, about an expert gunslinger who was nonetheless a dandy, and who, in a nod to 1960scounterculture, wore a flower in his hat.[9] Cardy during this time also assisted artist Al Plastino, a childhood friend, on the Batman syndicated comic strip.

Cardy became the primary DC cover artist from the early to mid-1970s.[1]“