According to his fellow comics-creator brother Paul, “I’ve just learned that my brother Alan Kupperberg died last night in California from thymus cancer. He was 62.” 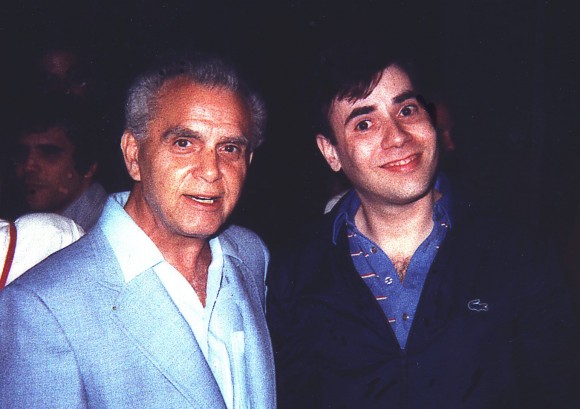 Alan Kupperberg was an artist and writer whose credits with Marvel and DC included Spider-Man, Spider-Ham, Blue Devil, Justice League of America, the Invaders, What If …? and many others. One of his best known works was on cult-fave Obnoxio the Clown.