Auteur #1:  Oni Press has been on a roll lately, putting out some of the best new titles of the past few months, including Bunker and Letter 44.  Auteur appears to the next addition to this list.  It is a dark comedy about an Ed Wood-ian movie producer on the heels of a complete flop who hopes to reinvigorate his career with a film about Abraham Lincoln as an axe-murder.  Auteur is funny and base, and certainly for mature readers, as it is graphic in every way imaginable, harkening to 1970s adult comics.  If nothing else, Auteur and Oni deserve appropriate kudos for their marketing of this book, which principally involved sending review copies to the Westboro Baptist Church who, predictably, were not fans.

Drumhellar #5, Image. Issue 5 is the last installment of Drumhellar before it goes on a brief hiatus.  This is a book that has grown on me with each issue.  Riley Rossmo’s art is wild and addictive, and is reason enough to read this book each month.  But the story, which started off as obtuse and deliberately confusing, is beginning to take form, as is Rossomo’s purpose for writing the book, namely creating a modern-day fable that is beyond the pale. 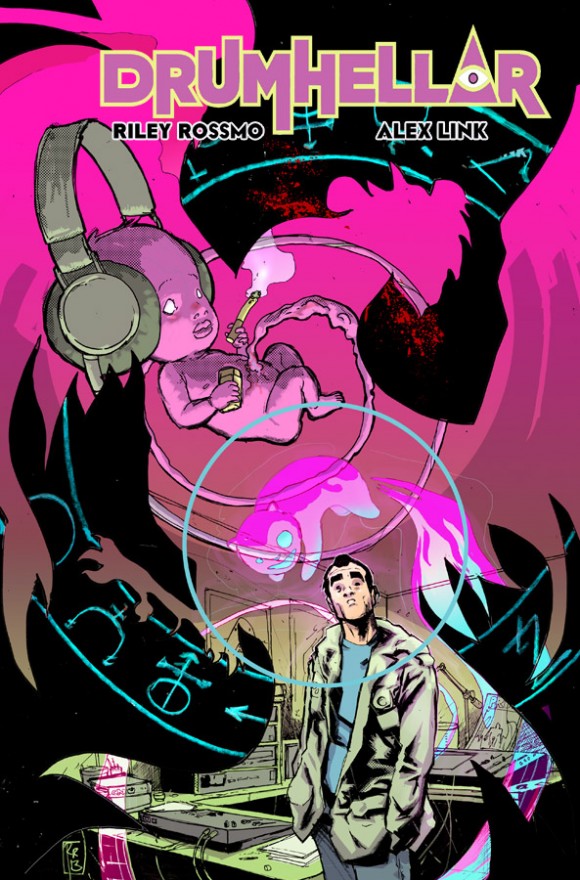 Starlight No 1, Image. Starlight is Mark Millar’s newest Image title, the story of Duke McQueen, a former air force pilot who claimed to have saved a distant planet after traveling through a wormhole, only to return to Earth to be with his wife and lead a happy if average life.  The story begins decades later, as McQueen struggles with the recent loss of his wife, the narrative weaving between a solemn present, nostalgic moments with his wife, and intergalactic adventures that may be real or the delusions of a lonely man.  Basically, it’s the movie “Up” combined with Adam Strange and Flash Gordon.  I am generally lukewarm on Millar’s work, but Starlight opens as a heartfelt effort that lays a foundation for a promising story. 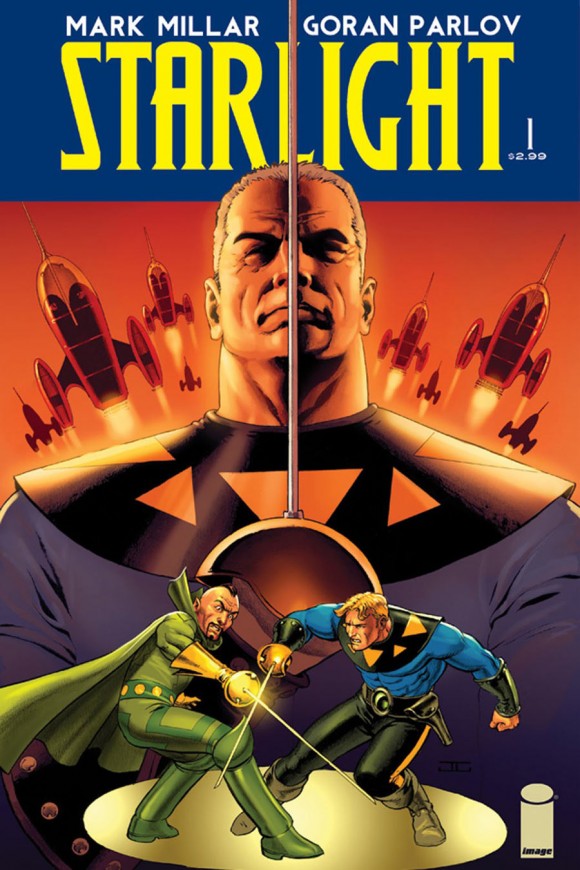