With the death of Lou Reed, I tried to contact John Holmstrom, who’s cover drawing and interview of Lou Reed launched the seminal PUNK Magazine. Holmstrom and I actually spoke last week about doing an interview for 13th Dimension later this week, so we’ll have an update and some more PUNK history in a few days. So for now, in remembrance of Lou Reed, I’ll pass along a bit of rock’n roll and comics history. 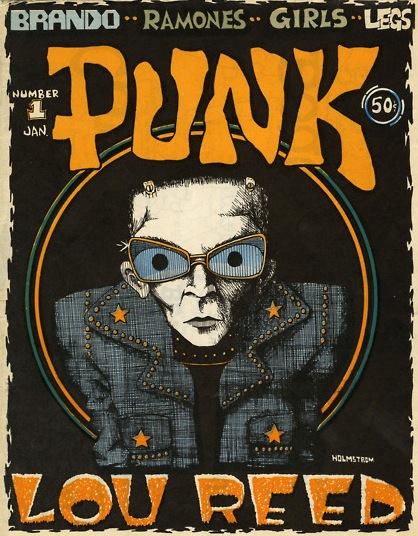 Way back in the mid 70’s, as the punk world of lower Manhattan was still forming, a skinny young John Holmstrom wound up interviewing Lou Reed for the first issue of PUNK Magazine.  Holmstrom states in his book The Best of PUNK Magazine that he and Legs McNeil originally went to CBGB’s to interview the Ramones for the cover story. But at some point, Ramones manager Danny Fields mentioned Lou Reed was sitting at a table in the club.

Holmstrom, who’d never interviewed anyone ever before, got Reed to talk to him. The interview was not going well until Holmstrom asked Reed about comics. Later Holmstrom drew Reed in the style of R. Crumb, S. Clay Wilson, Wally Wood, Will Elder, and even Picasso.

From his Facebook page this morning, John Holmstrom posts with the page below:
“OK, here’s the famous/infamous first page of the interview I did with Lou for PUNK #1. This put both of us on the cultural map in a very good way. Lou loved the interview, he was a very cool guy. I have always appreciated all the time he gave me that night–I was a nobody at the time. We had no magazine yet, we were just dreaming to put out a ‘zine at the time. He gave me the interview of his life. and we became friends. He got mad at me for something later on, but I have never ever put him down in any way. Lou was a great guy, we did a lot of great stuff together, We love you Lou!!!!” 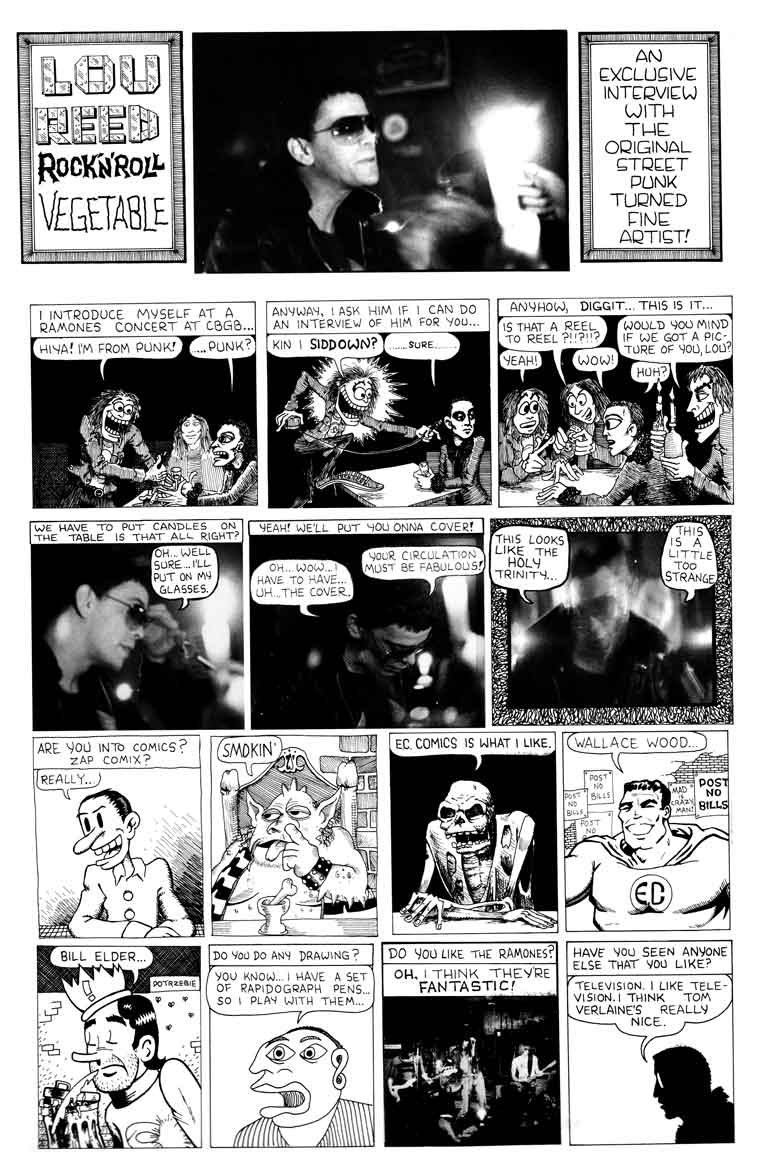 For more comics, interviews and stories about PUNK Magazine and the behind the scenes of the punk scene, pick up a copy of John Holmstrom’s The Best of PUNK Magazine. 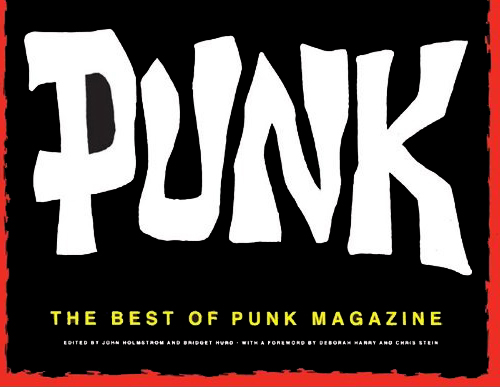