Previews of Spread #2 and Alex + Ada #8, two Image titles hitting the stands today 8/6. G.D. is excited about both.

Image has a few cool titles coming out this week, but I’m extra excited about a few of them.  First, there is the second issue of Spread (along with a second printing of the first issue that has one of the coolest alternate covers I’ve seen in a very long time), which is Justin Jordan’s post-apocalyptic sci-fi thriller that pays heavy homage to ’70s horror and camp.

While the first chapter offered a narrow view of this world,  Jordan begins to open things up a bit with the second issue, with an opening that harkens back to The Warriors. So, I suppose, here’s a preview to come out and play! 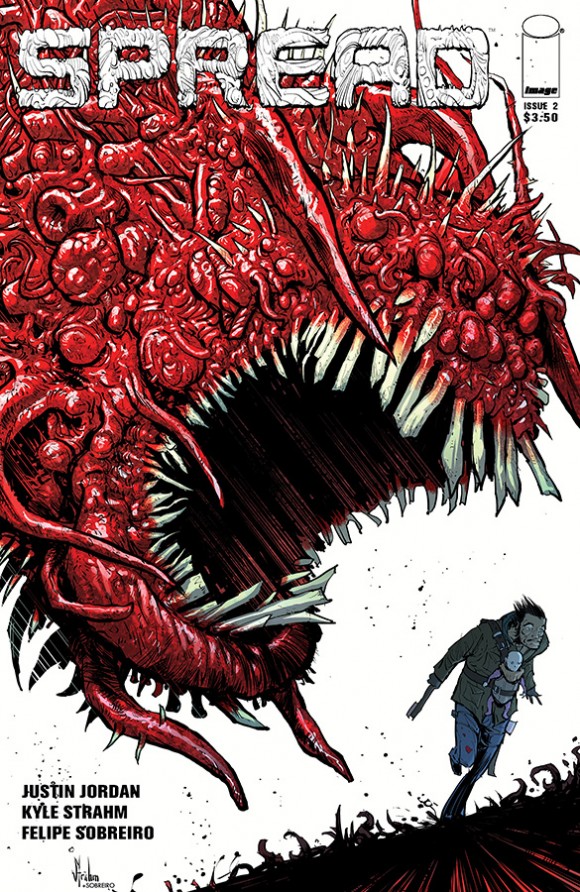 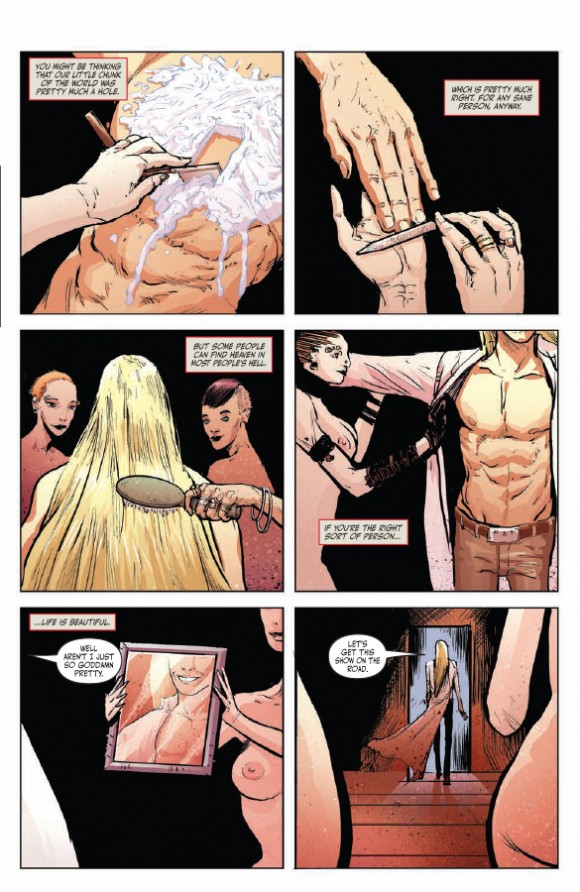 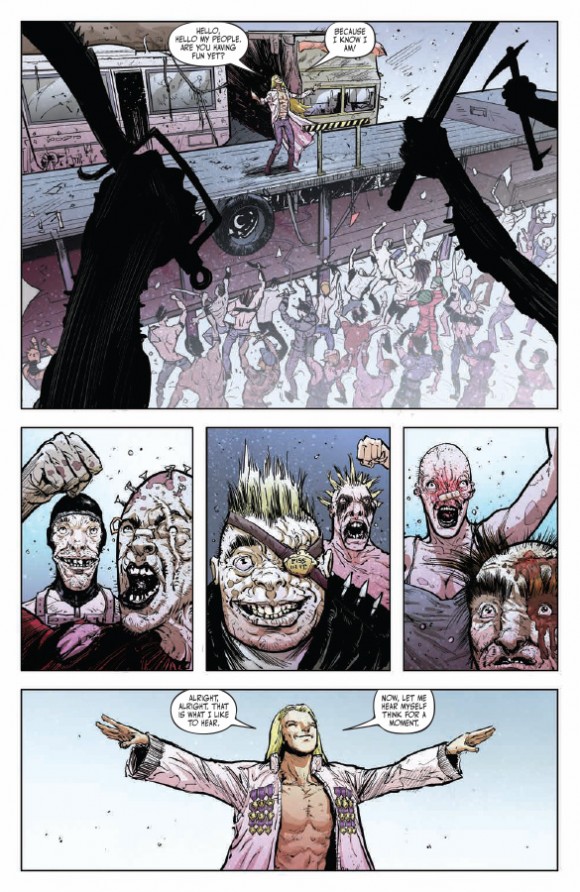 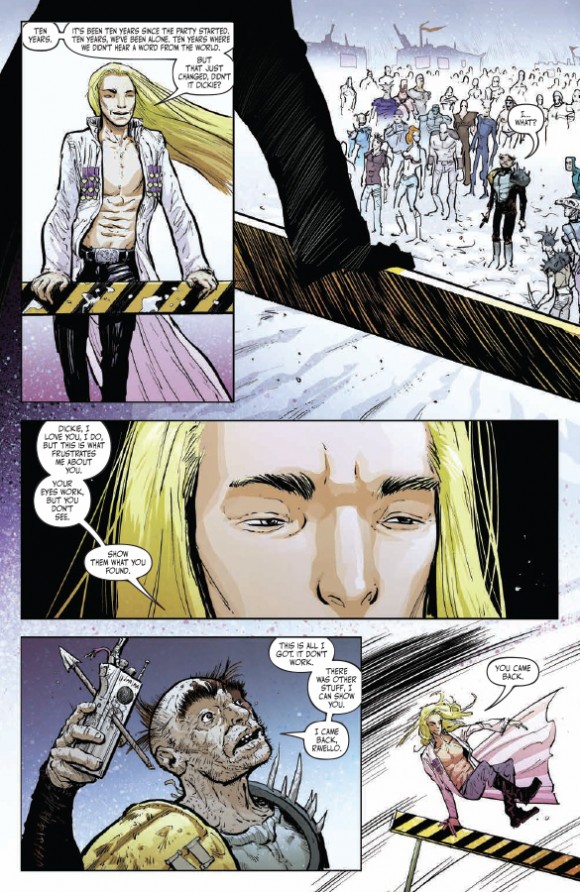 Also this week, we get the the eighth installment of Alex+Ada.  This series is about a man who falls in love with his robot, Ada, who becomes sentient, learns to be human, etc.

It’s basically the movie Her, except without the relentless tedium and constant whining, with a greater emphasis on the sci-fi, set in a world that is paranoid and fearful of the robots becoming sentient. Sara Vaughn’s art is great and the writing tight, and it’s a far better way to spend a few hours than looking at Joaquin Phoenix’s sad face for two and a half hours.  Here’s a quick preview: 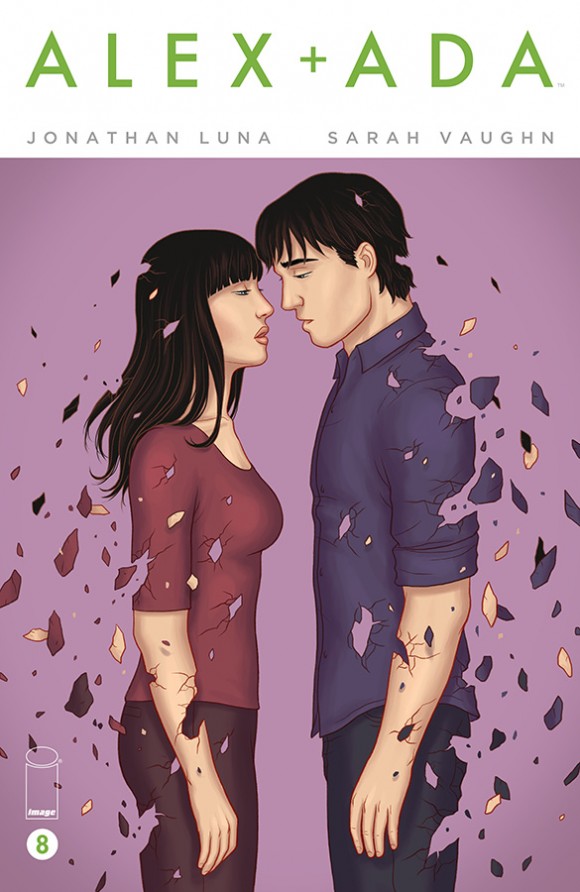 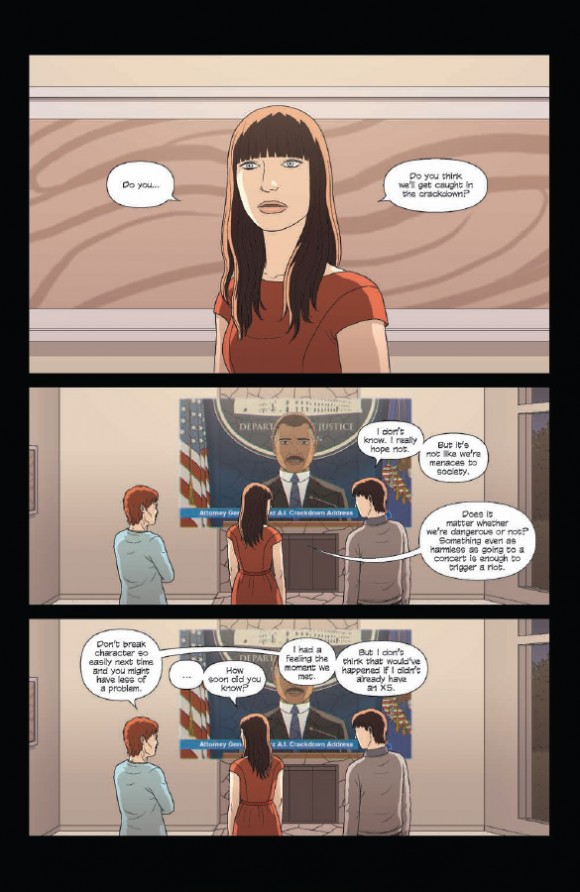 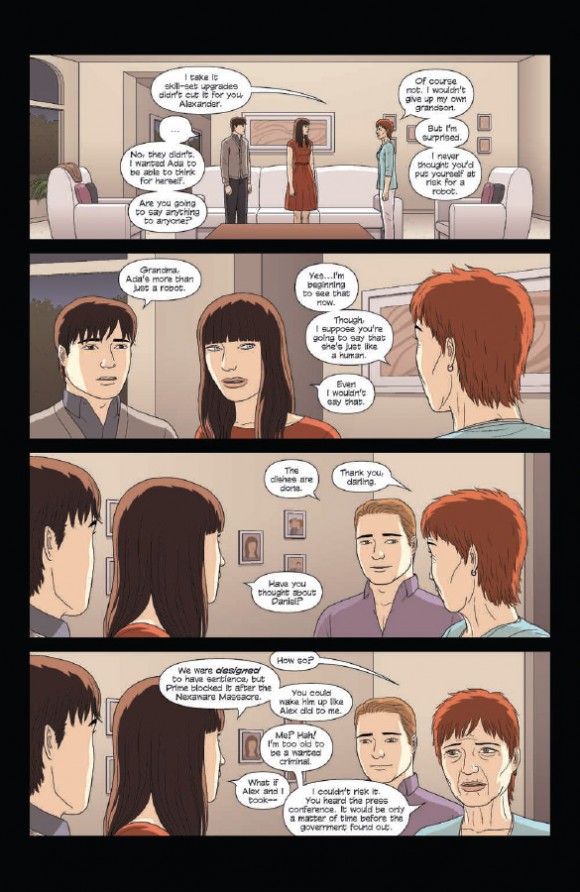 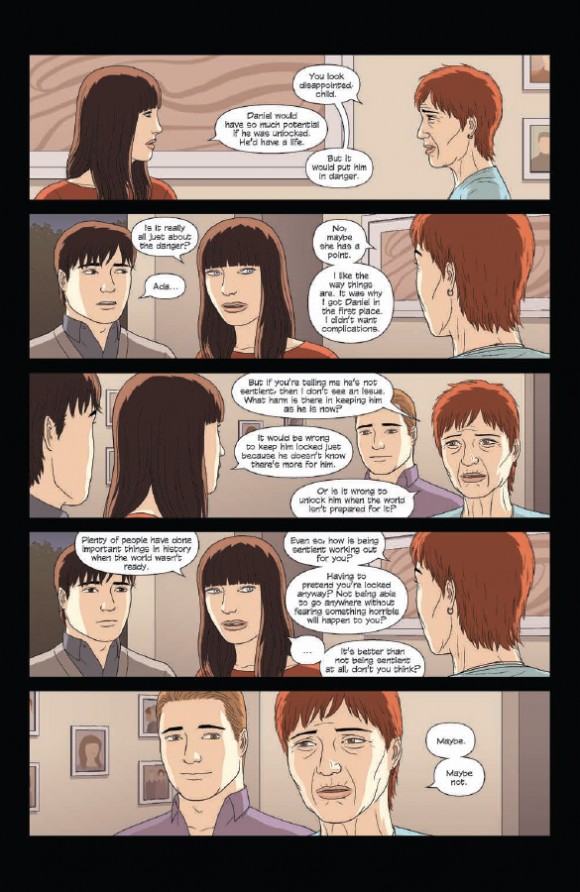 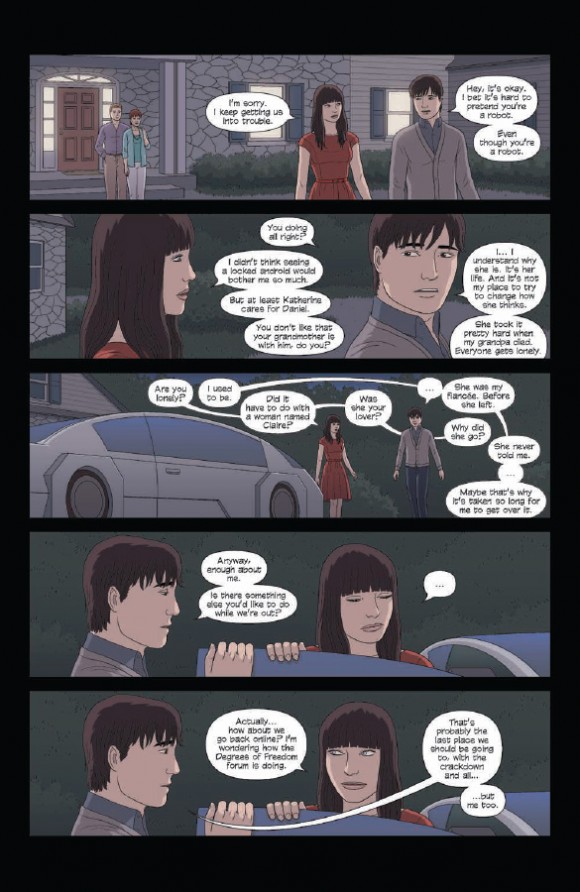