Previewing a couple of Image’s new offerings for the end of April.

First, here’s Southern Bastards #1, Jason Aaron’s new series from Image. I am a big fan of Aaron, especially his work on Scalped (which, if you haven’t read, you should do so immediately), so I’ve been looking forward to this series for a while.  I have a feeling I’ll write more about this book soon, so I’ll leave any deep thoughts to the next review and, without further ado, here is a preview of Southern Bastards: 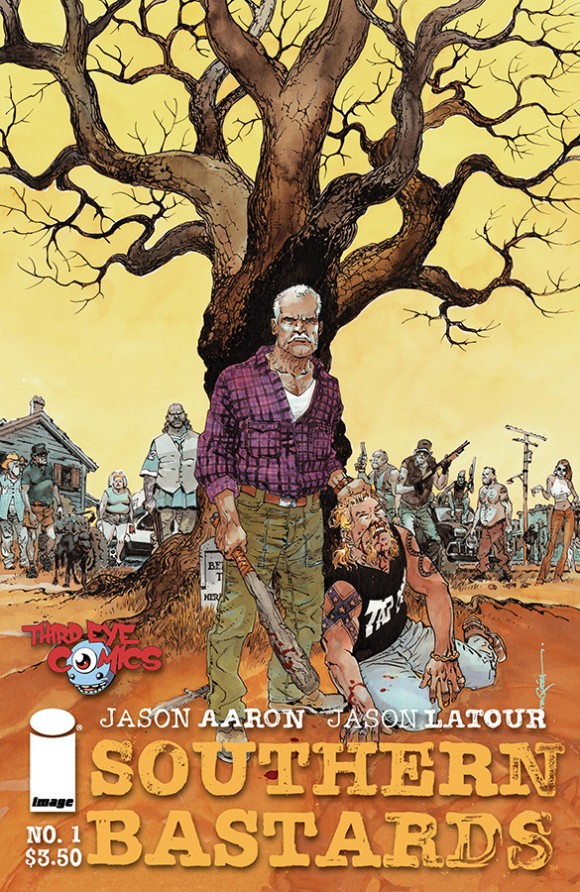 We’re going with one of the variant covers, since you’ll see the regular covers everywhere soon enough 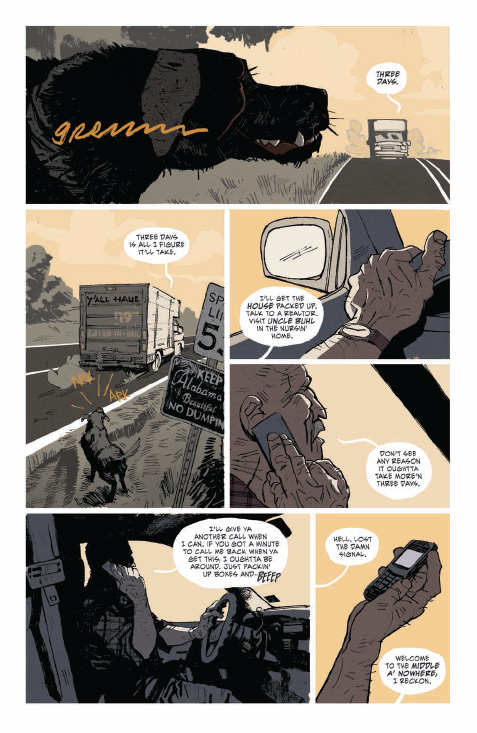 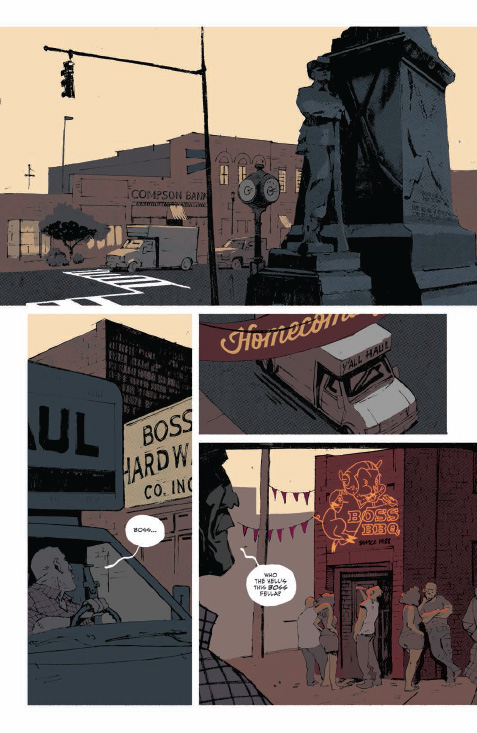 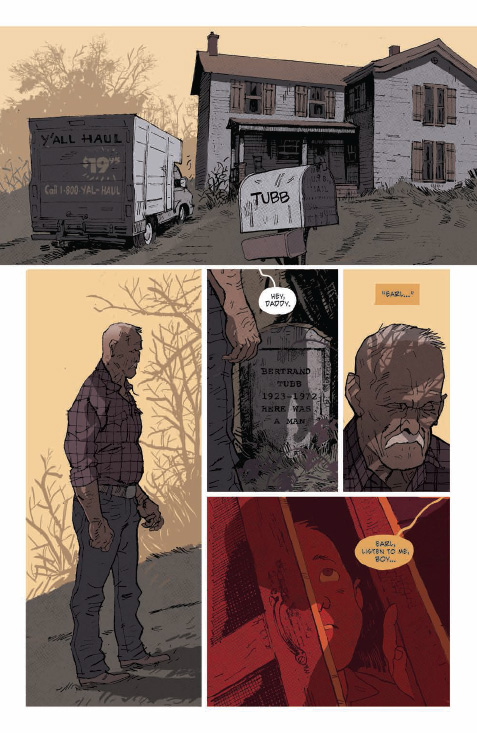 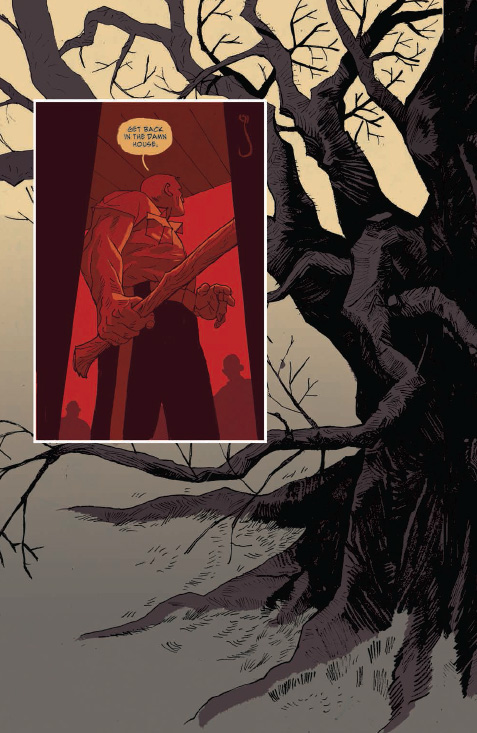 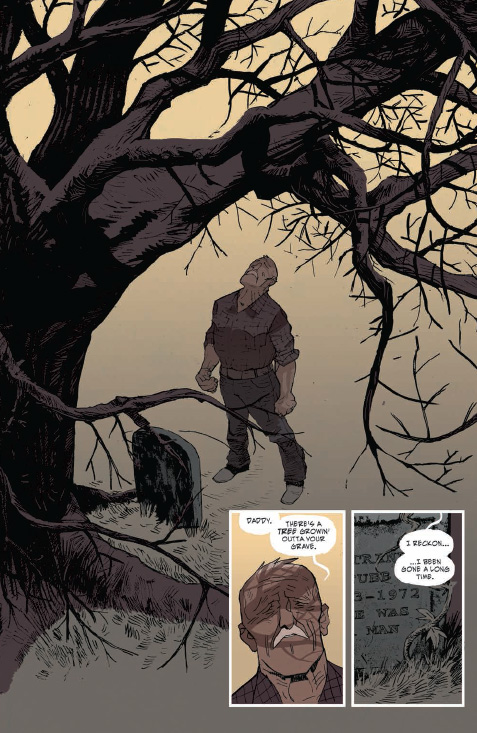 And we are also getting the fourth installment of Rick Remender’s Deadly Class. This is a book I’ve been on the fence about since the beginning — some parts I love, other parts not so much — but Remender hits just enough of the right notes, and Wes Craig’s art is simply fantastic — look at his use of space with the panels, just awesome — which is enough to keep me coming back each month: 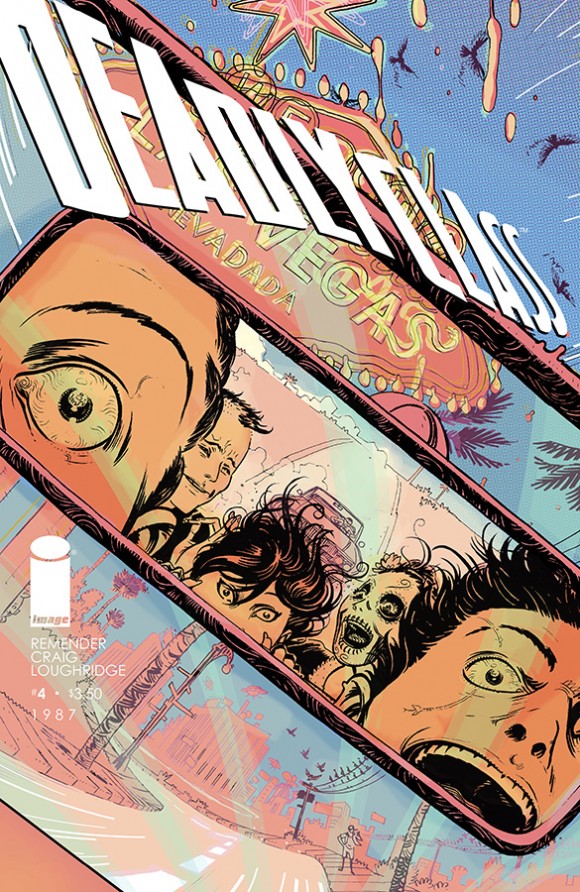 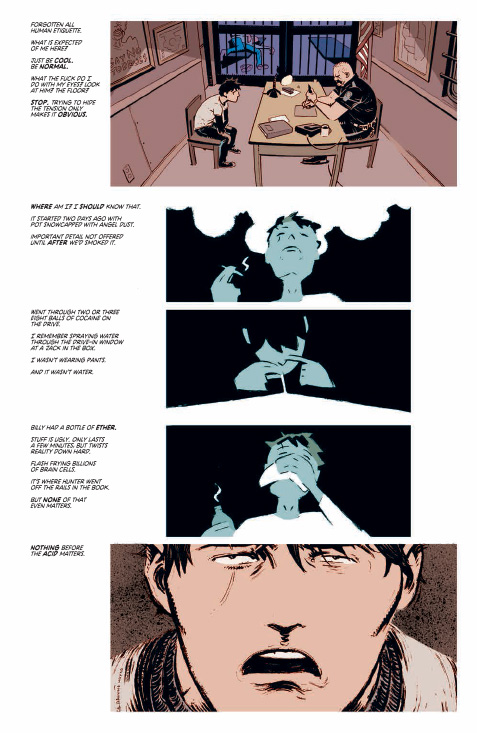 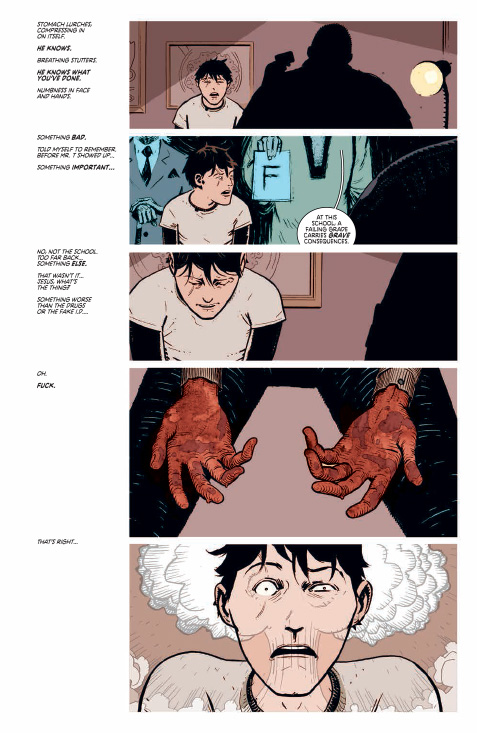 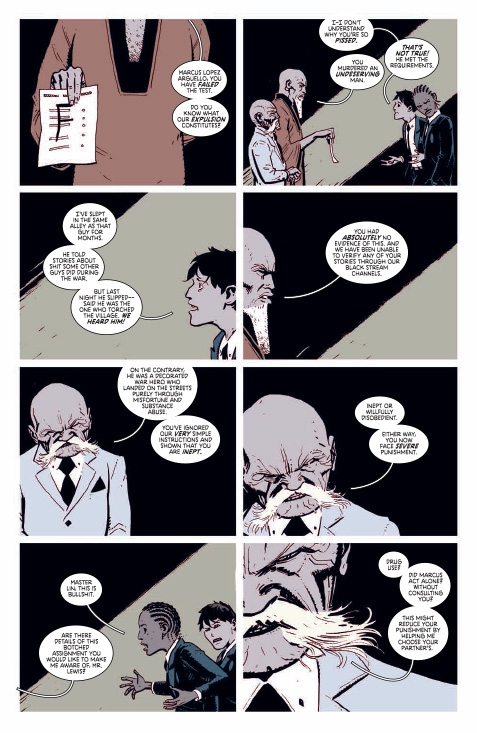