Got a couple previews of new Image titles coming this Wednesday 7/2.

East of West is huge.  It is just a massive story. I’m always amazed at how much Hickman has done in what is really only a few issues.  For the first time in issues, the focus turns back to Death, who is maybe the closest thing the series has to a protagonist, picking up immediately where we left him a few issues ago, and gives us the first meeting between Death and the Ranger.  And what an amazing cover by Nick Dragotta. 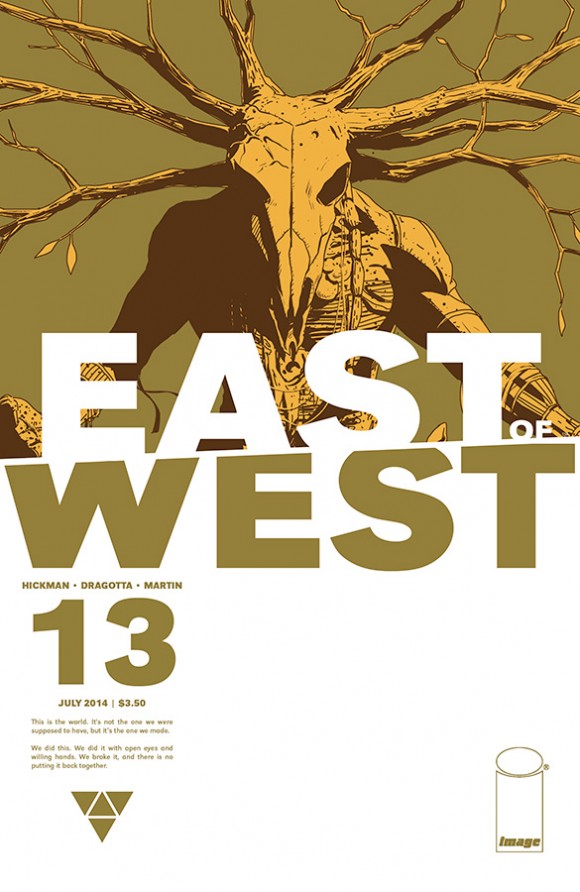 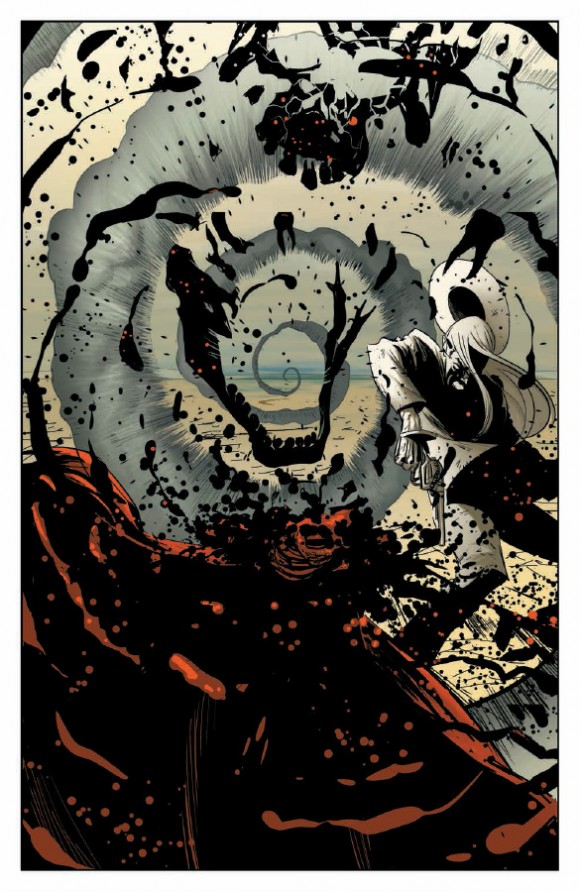 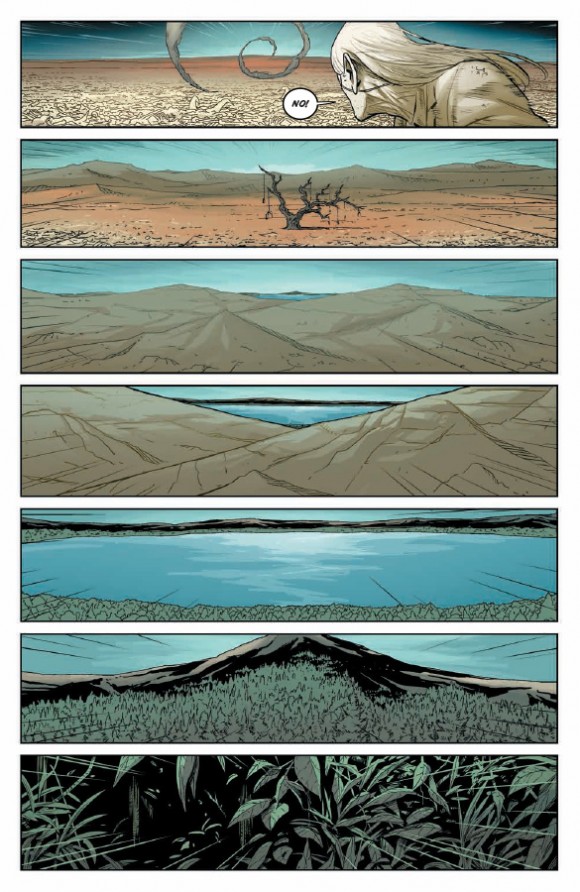 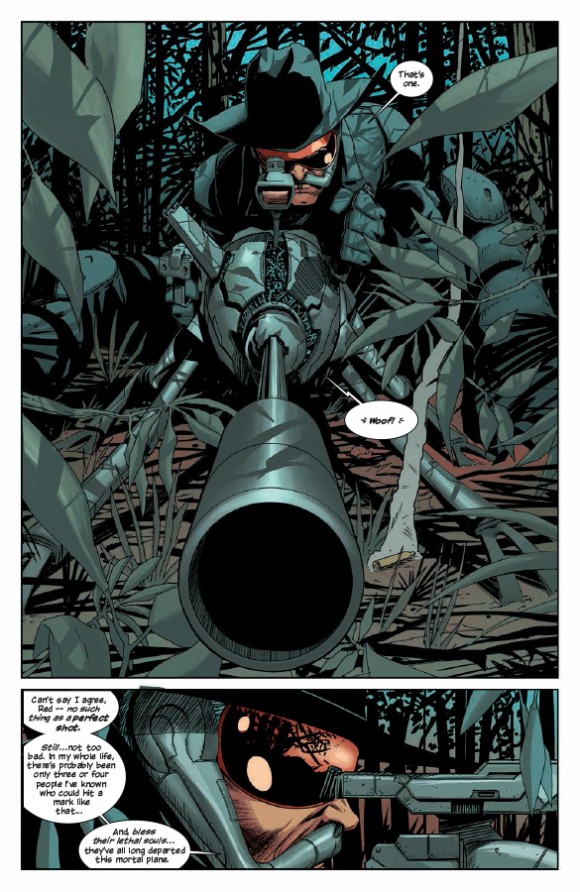 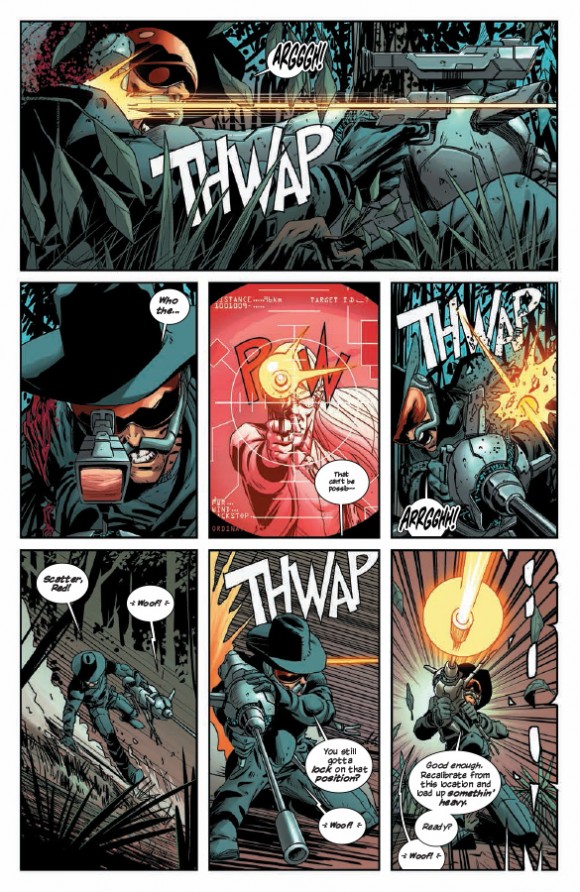 Also this week is the third installment of Jason Aaron and Jason Latour’s Southern Bastards.  I’m not sure if there is any other writer more capable of capturing a feeling of bitter nostalgia better than Aaron, and he hits all of the right notes with Southern Bastards. 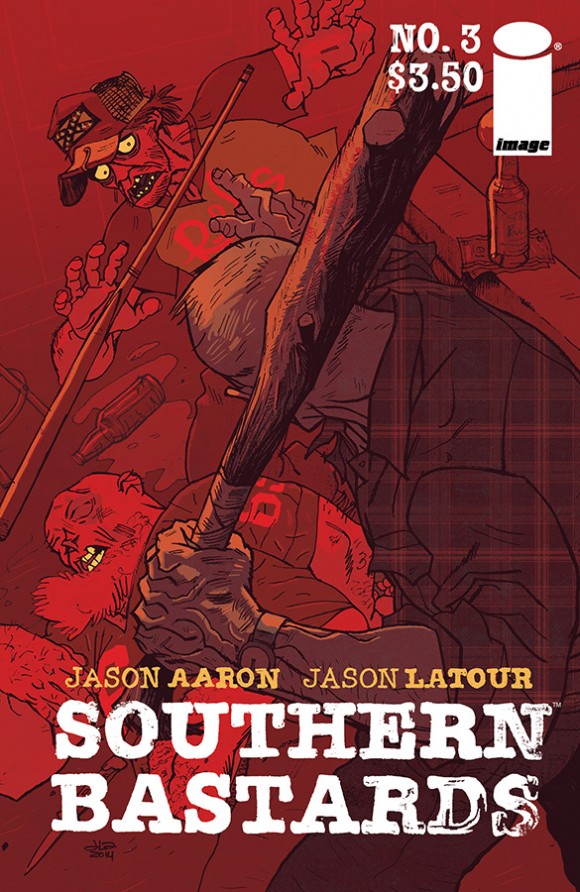 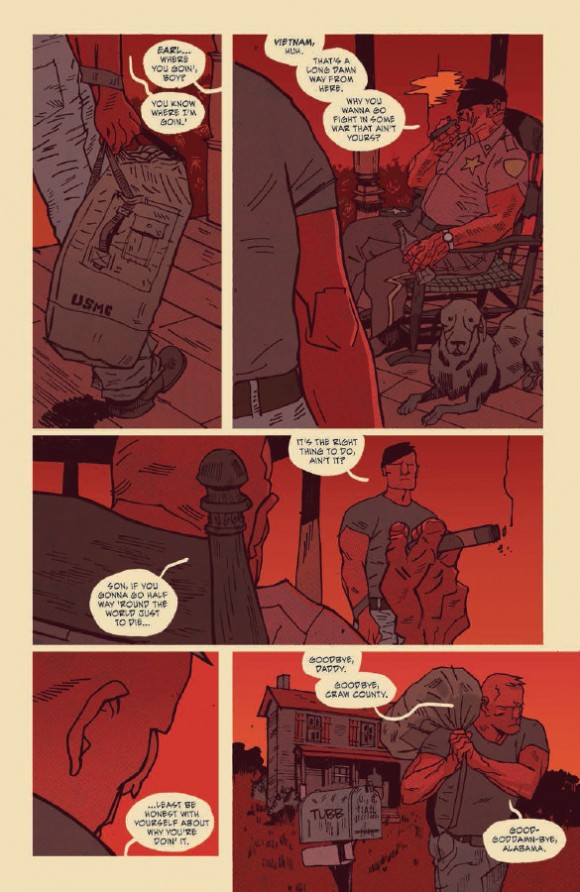 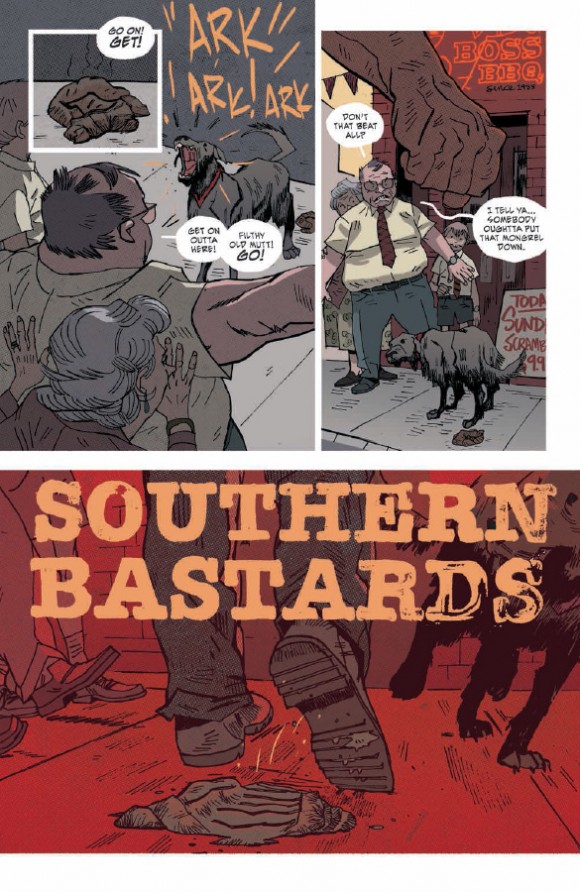 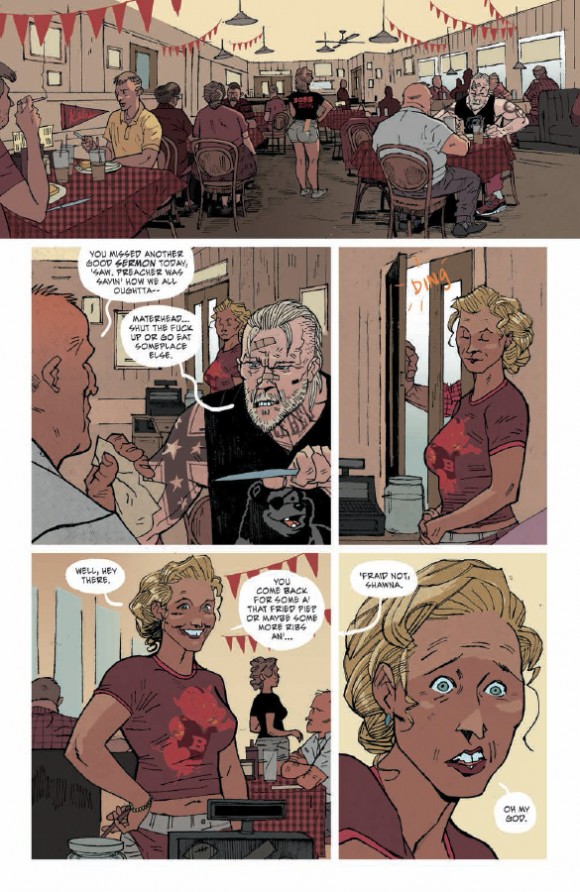 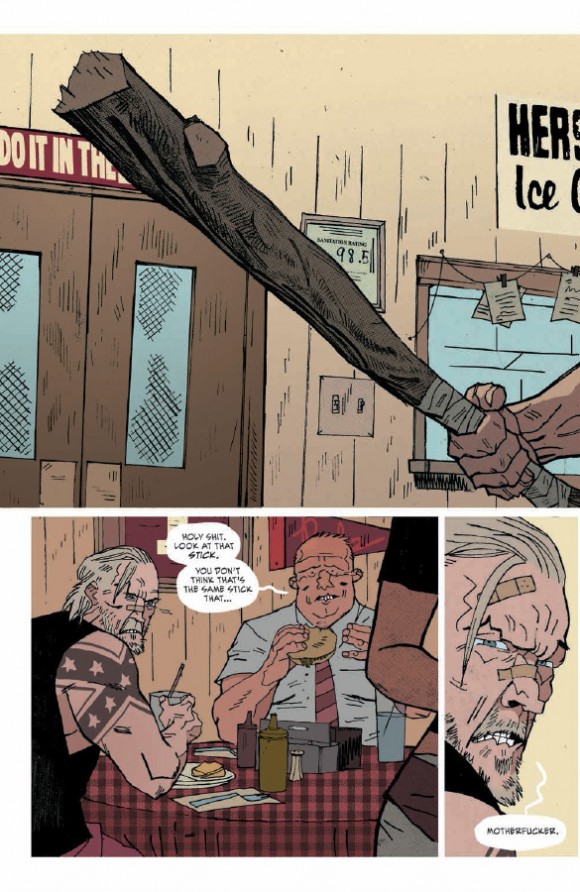 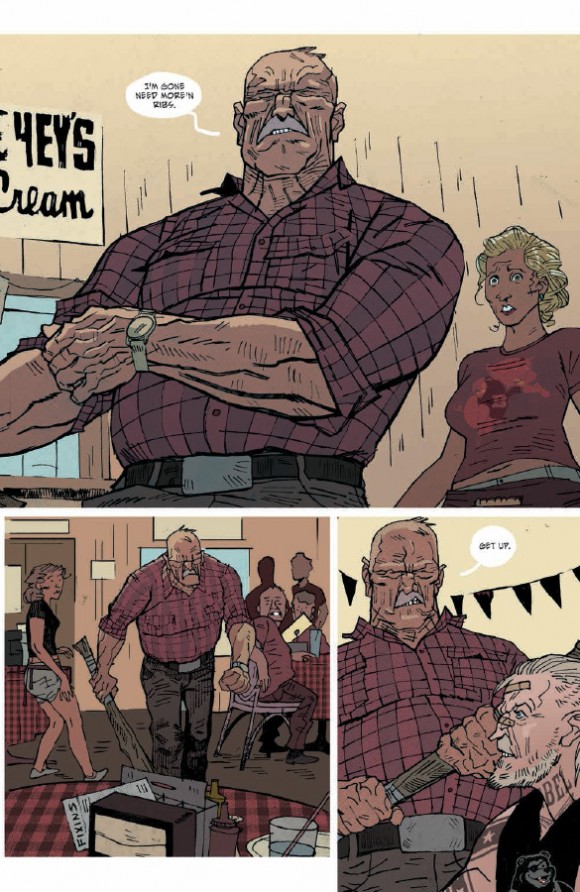