Comics documentarian Patrick Meaney is now a comics creator himself. The second issue of his debut — Last Born from Black Mask Studios — comes out 10/29. Here’s a preview and a MIGHTY Q&A with Patrick about this passion project: 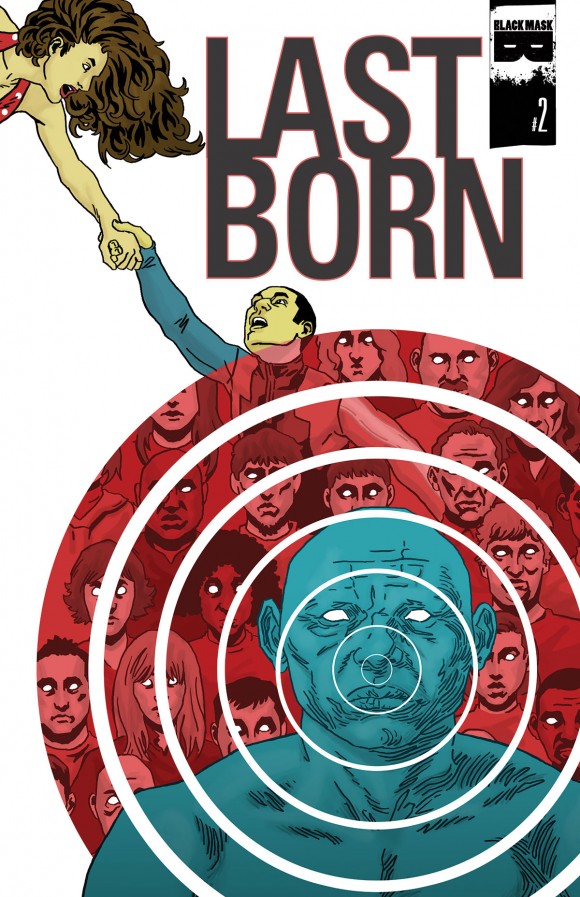 Patrick has chronicled the works of heavyweights such as Grant Morrison, Neil Gaiman and Chris Claremont. He’s currently producing a film about women in the industry called She Makes Comics. We’ve talked quite about that project but here Patrick takes us inside his own comic: 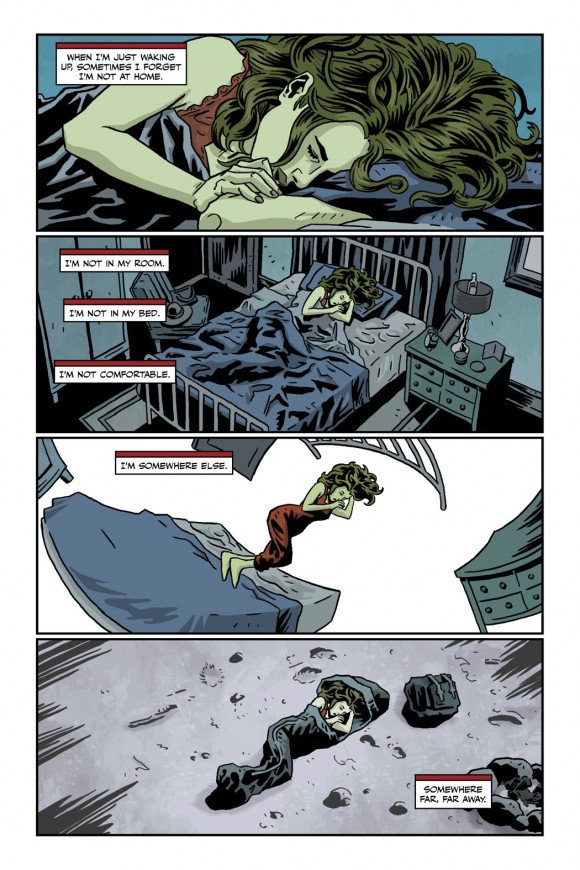 Patrick Meaney: A few years ago, I got approached to do a piece in the Occupy Comics anthology. I wrote it, and was looking for an artist, so I put out a call on Twitter and Eric Zawadzki got back to me. He was a fan of the documentaries about comics I’ve done and my writing on comics, so he was up for a collaboration. I was very impressed by his art, and we had a great time working on the story for Occupy. After completing it, I talked to him about doing a bigger project together and sent him a few potential story ideas from which we zeroed in on Last Born.

For me, the idea of combining a bunch of very different characters, from different backgrounds and different times, and watching them work together to save life itself was really exciting. The core of the idea was blending the big spectacle and stakes of a great blockbuster movie, with the in-depth character study of a film like Magnolia or a TV show like Six Feet Under. 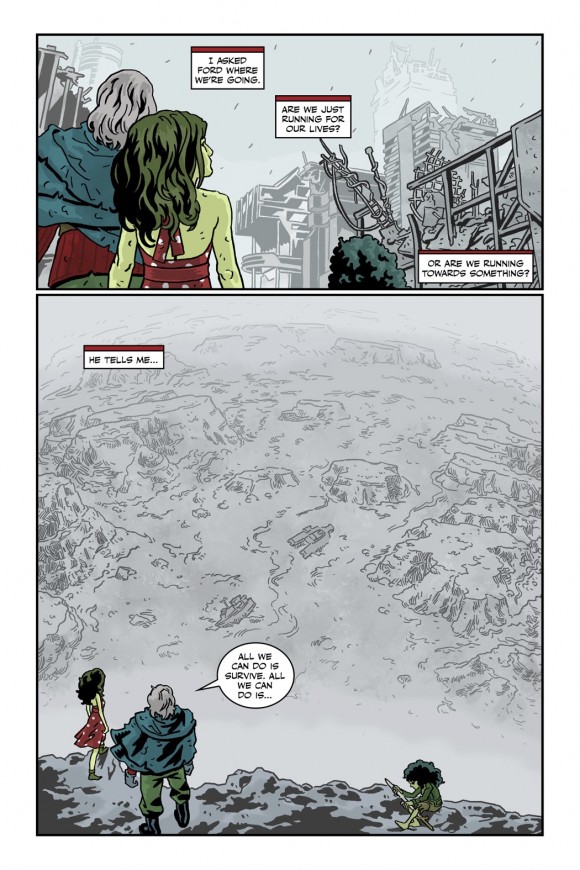 How does it feel to from being a guy who documents making comics to one who makes them yourself?

It’s pretty exciting. I love making documentaries, but never really set out to do docs exclusively. I always had my own stories to tell, and luckily doing those projects opened some doors to me in the world of comics. And I think spending the past few years hearing some of the best comics creators in the world talk about their process had a big impact on how I approached the series. 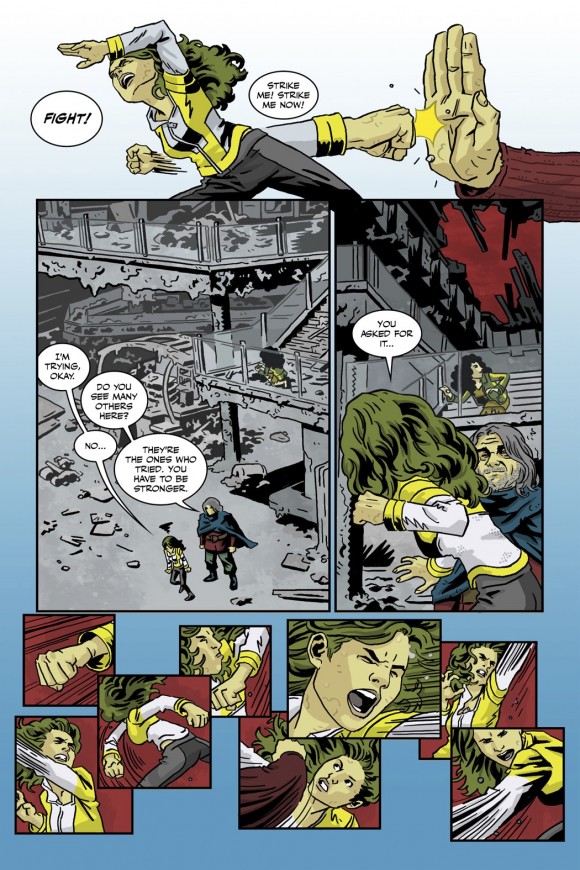 Readers of what books should seek this out?

Of current titles, I think people who like Saga would appreciate this. I think there’s a similar blend of character drama and sci-fi action. I was certainly inspired by Grant Morrison’s big ideas about the cosmos and world-spanning stories, as well as Neil Gaiman’s approach to myth and soft places within the real world. 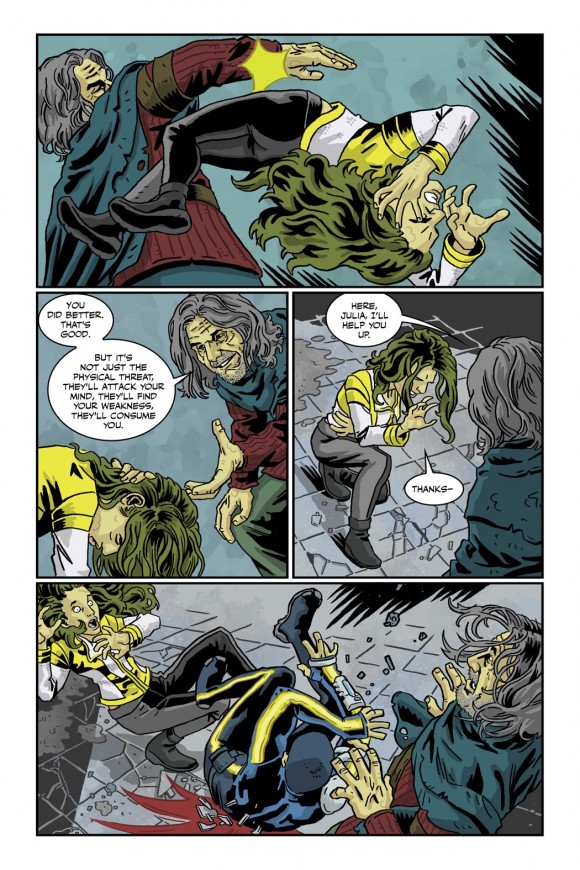