The comic that SILVER SURFER’s Mike Allred called his favorite of 2014 is coming back to haunt you! NIGHTWORLD VOL. 1: MIDNIGHT SONATA collects all four issues of the cult hit miniseries from Image Comics, and comes out February 25!

Here’s a sneak peek at the covers, three pages and some of the images from the darkened vaults. Demonically possess a copy if you can! 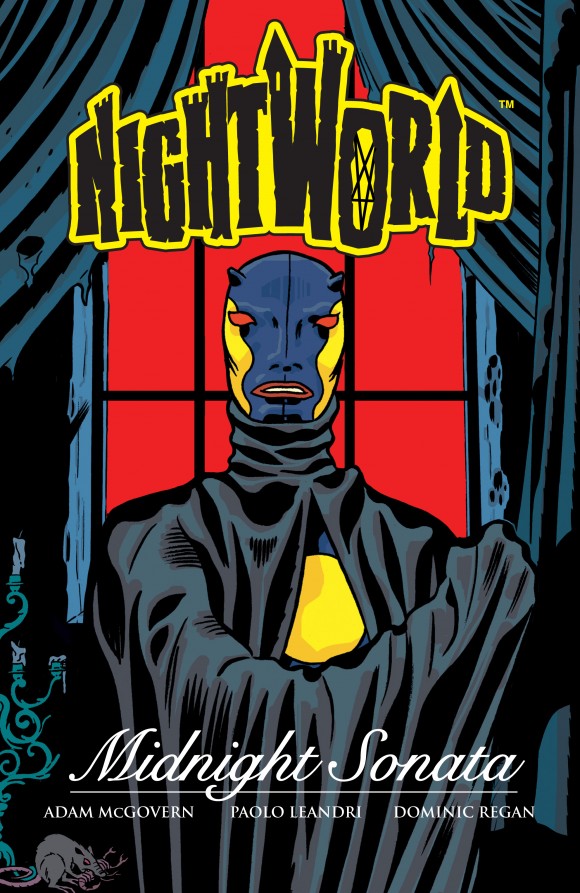 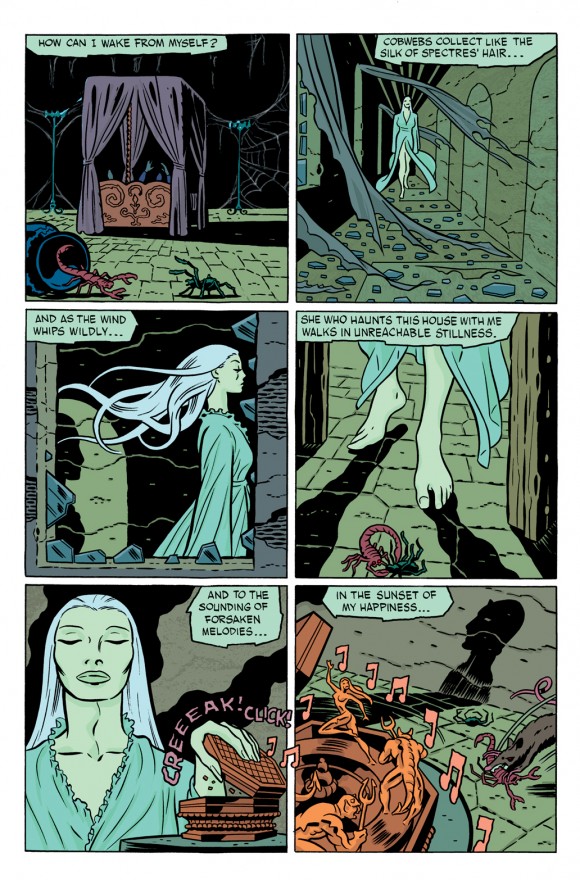 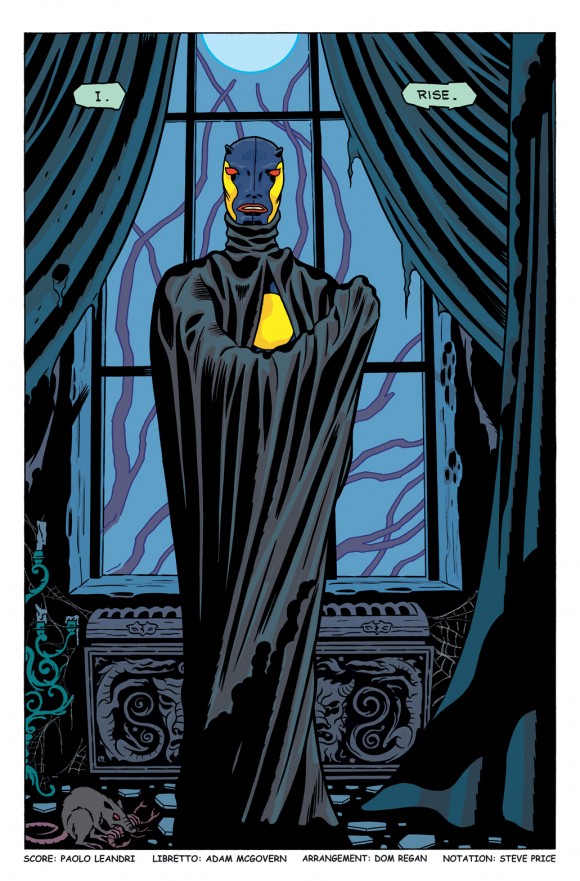 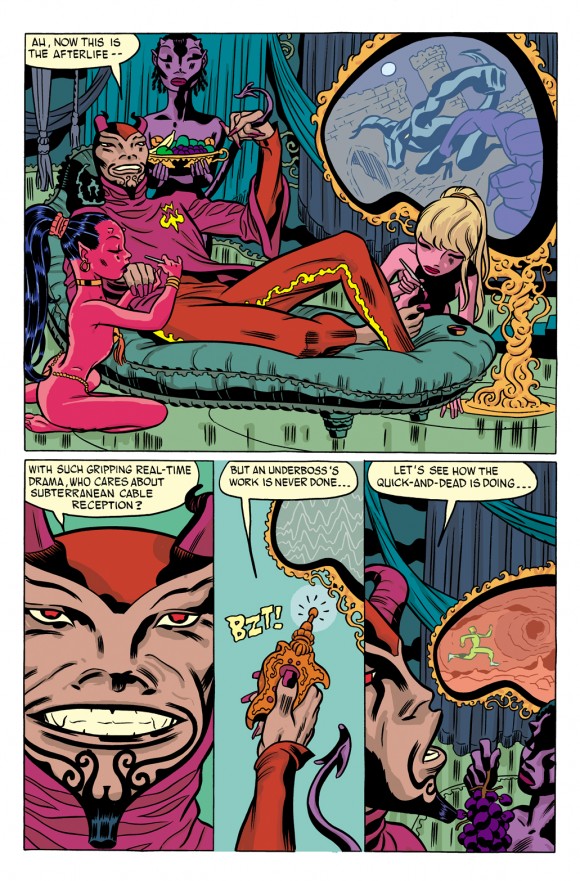 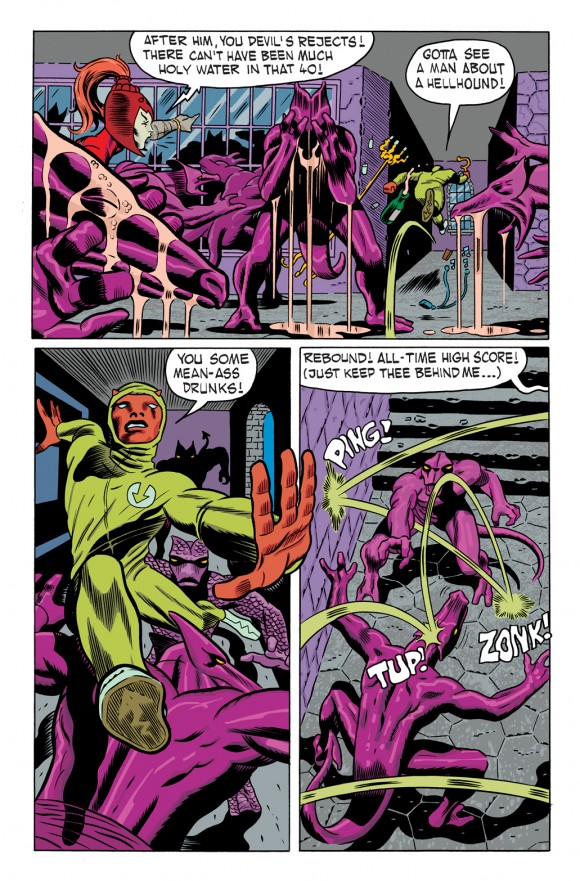 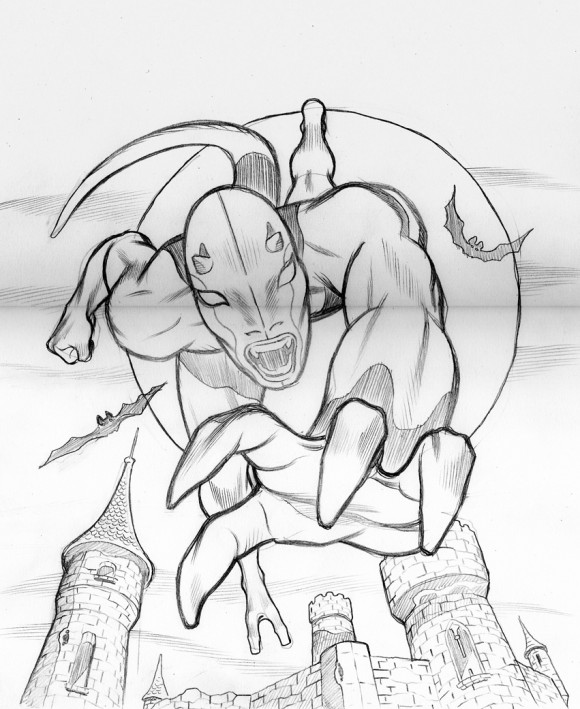