PODCAST ALERT: The Quest For a Great Comics Shop

Home » CONVENTIONS AND EVENTS » PODCAST ALERT: The Quest For a Great Comics Shop

My Comic Shop History is hitting the road…

I’ve led a pretty lucky life when it comes to comics shops.

I grew up in the ’70s, so I kind of straddle two eras: I remember when you could get your comics at dime stores, drug stores, convenience stores, even supermarkets. But there were also comics shops sprinkled about, though often gone in the blink of an eye. 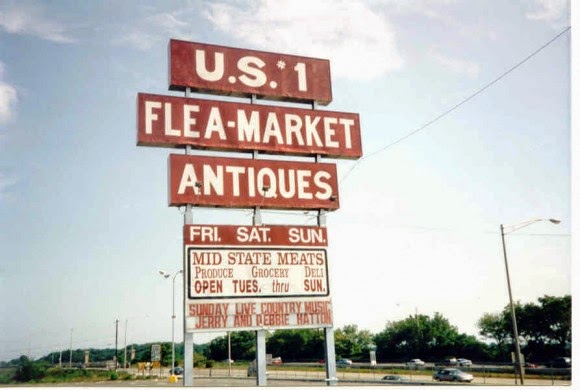 My fave comics haunt from when I was a kid: The US #1 Flea Market in New Brunswick, NJ.

By the time I was in college, I would spend hours hopping from one comics shop to the next, all over Boston and Cambridge: New England Comics and Million Year Picnic were two particular favorites.

Today, my Wednesday spot is Midtown Comics in Manhattan. New York City has a ton of shops and there are even more near 13th Dimension’s secret HQ on the outskirts of the real-life Gotham.

One shop near me, Alternate Realities, closed down a while back and one of its former employees, Anthony Desiato, has lovingly chronicled its life and death in a documentary and two seasons of a podcast called My Comic Shop History. 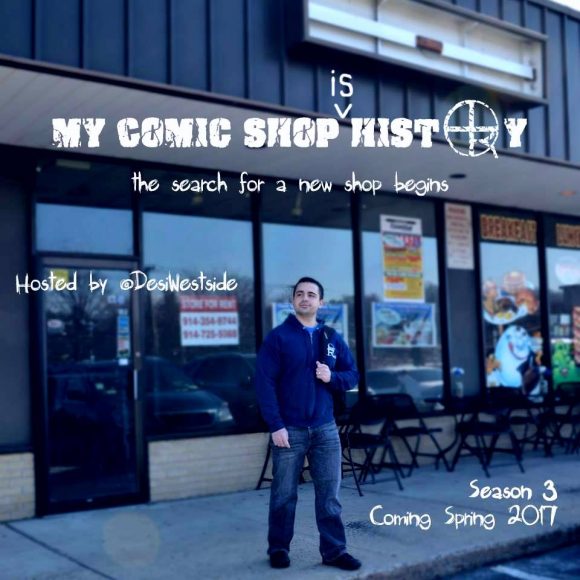 But for Season 3, Anthony’s looking outward: He’s hitting the road and will visit shops across the U.S. to find out what makes comics shops tick — talking with owners and customers along the way. He’s also going to be filming a new doc, called My Comic Shop Country.

I was honored that he asked me to be on the podcast’s season premiere, along with writer and artist Gregg Schigiel of Image’s Pix, to talk about our experiences at comics shops — good and bad.

It was recorded live at the Undiscovered Realm Comic-Con and you can listen here or check it out on iTunes. 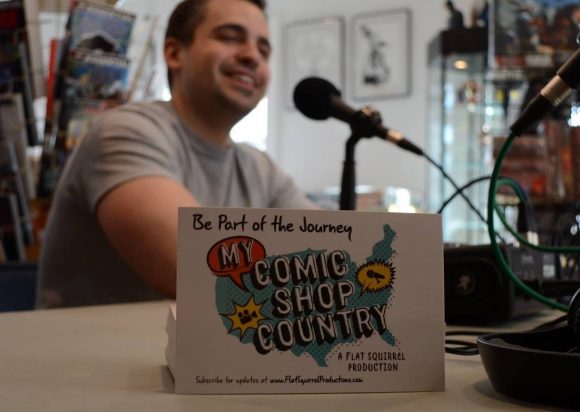