A BIRTHDAY SALUTE: The celebrated Mr. K pays tribute to the beloved character actor — Batman and beyond…

I was going to celebrate actor Alan Napier (January 7, 1903–August 8, 1988) with my 13 favorite performances as Alfred in Batman ’66 but (and I shouldn’t have been surprised!) Batmaniac extraordinaire Jim Beard beat me to the punch by almost a year.

I was only momentarily stumped by my discovery before I remembered why I had picked Napier from the list of January birthday celebrants 13th Dimension editor Dan Greenfield had sent around to write about. It hadn’t been because Alan Napier played Alfred the butler. It was because of the countless other roles he had portrayed, like Mr. Parker, Captain Kidd and Lord Sorrington, not to mention a surprising number of roles credited only to the characters’ profession or rank, that I only learned about later on from watching old films.

Don’t get me wrong: Napier’s portrayal of the loyal, selfless Alfred is still the performance to beat for any of those who followed in his cinematic footsteps, but fans sometimes get so caught up in the trees that we forget to look at the forest. As a 10-year-old watching Batman when it originally aired in 1966, I had no idea, nor did I care, that the supporting cast of Neil (Commissioner Gordon) Hamilton, Stafford (Chief O’Hara) Repp, Madge (Aunt Harriet) Blake, and Napier, were all seasoned veterans with long resumes. 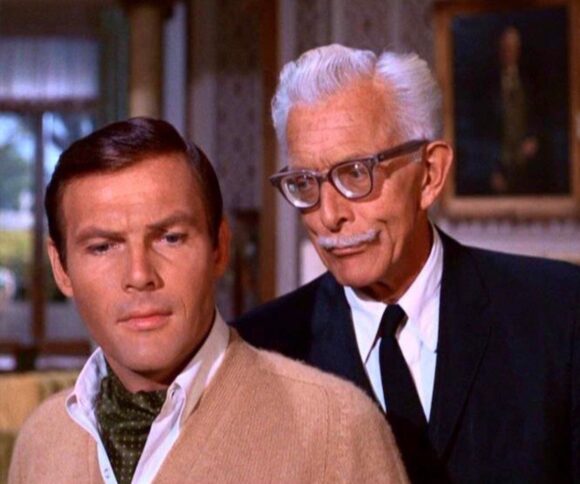 Alan Napier was a British thespian born in Birmingham (“a first cousin-once removed of Neville Chamberlain, Britain’s prime minister from 1937 to 1940,” according to Wikipedia) who learned his craft in London’s West End theaters as a member of the Oxford Players, with John Gielgud, Robert Morley and others. At 6’ 6” tall, Napier stood out on the stage in such works as playwright George Bernard Shaw’s Heartbreak House and in 1940, the actor made the transition from the British to the American stage and screen and became a steadily employed Hollywood character actor throughout the next two decades.

Napier’s Alfred was the very essence of dignity and calm. He had to know he was playing the straight man in a children’s comedy, but he never broke character, not even for a knowing wink to the camera. And while most of the time his role was relegated to answering the Batphone and delivering cryptic messages to Bruce and Dick in front of Aunt Harriet, he was occasionally given a bit more to do in an episode, such as his sword fight, with fireplace pokers, with Cesar Romero’s Joker from Season Two’s Flop Goes the Joker. Talk about a meeting of the mustaches! In other episodes (Catwoman Goes to College and The Joker’s Epitaph), he had to don the Batsuit itself, but he wore it with style and without any sense he was embarrassed by the role.

Mere days before receiving Dan’s aforementioned January birthdays email, I had been rewatching Thirty Seconds Over Tokyo, a 1944 MGM release based on the true story of the 1942 World War II bombing of the Japanese city by planes led by Colonel Jimmy Doolittle (Spencer Tracy).

The star of the film, the POV character, however, is one of the pilots, Ted Lawson played by Van Johnson, whose damaged bomber crashed in Japanese-held territory in China on the return flight from the successful raid. Among those who help the wounded crew escape detection and captivity are Mr. and Mrs. Parker, a pair of British missionaries, played by Alan Napier and Ann Shoemaker. It reminded me that hardly a month goes by that I, a regular viewer of TCM, don’t catch a glimpse of that friendly familiar face in some old (usually) black-and-white film.

Here then, MY 13 FAVORITE ALAN NAPIER ROLES THAT AREN’T ALFRED. 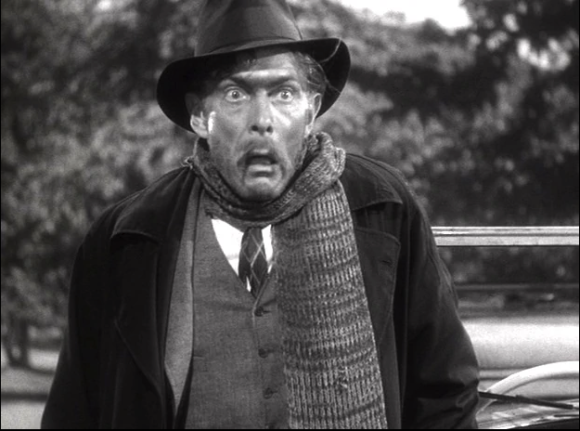 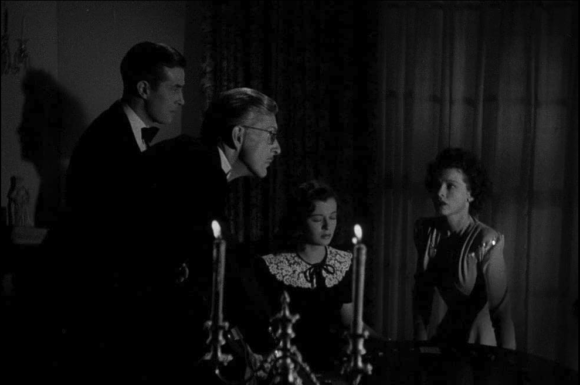 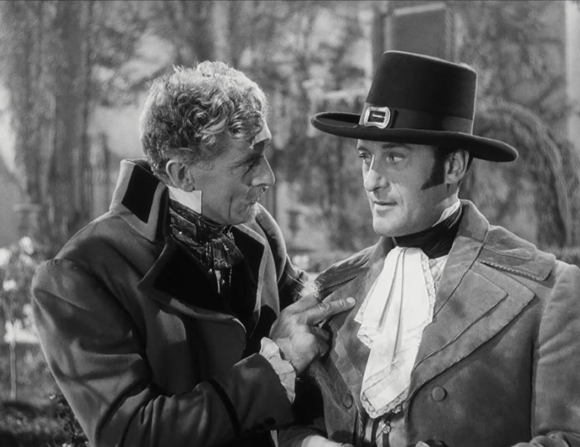 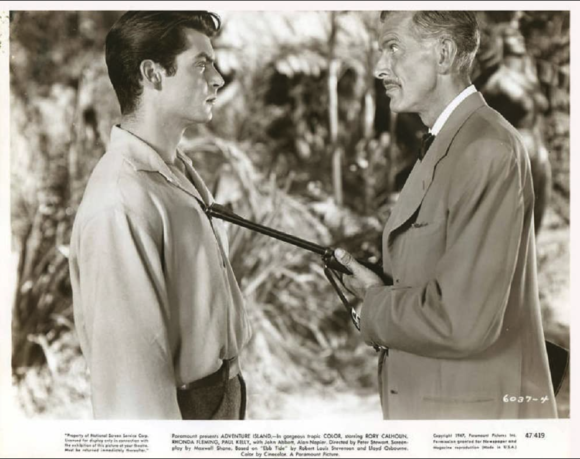 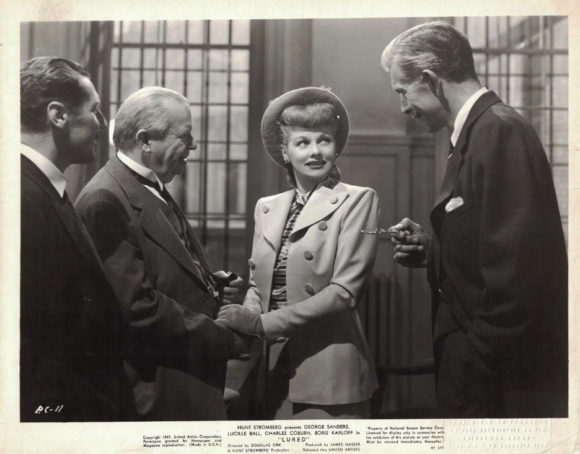 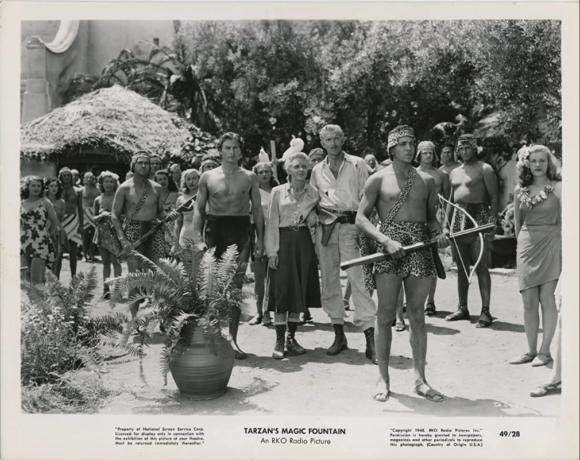 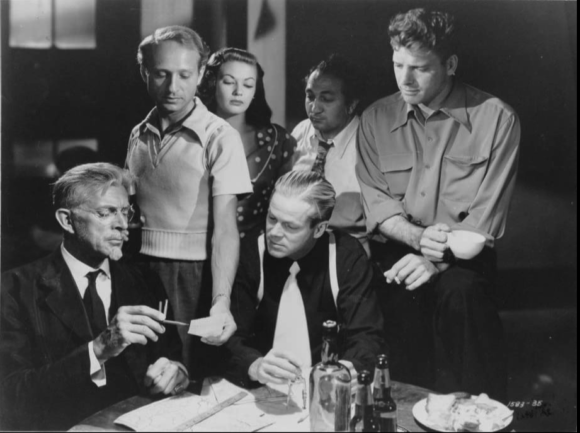 Your Show Time (NBC Television, 1949). As Sherlock Holmes in “The Adventure of the Speckled Band.” The Strange Door (Universal, 1951). As Count Grassin, with Charles Laughton and Boris Karloff. 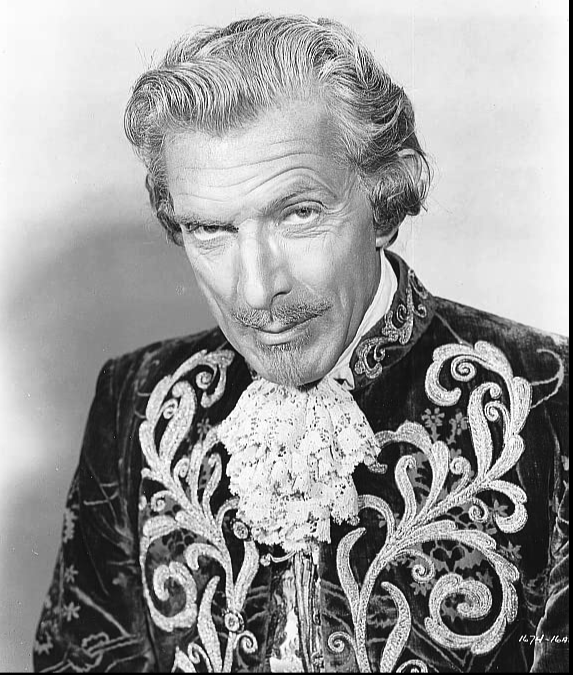 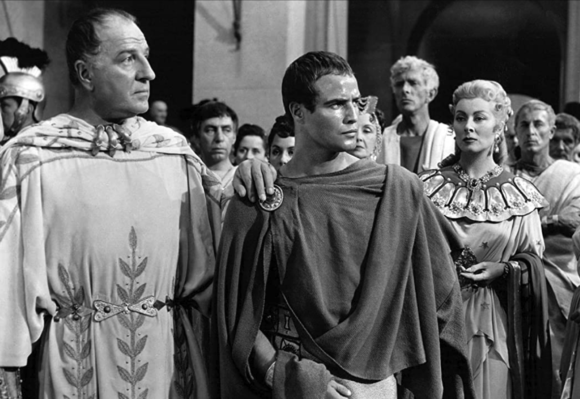 Marnie (Universal, 1964). As, Mr. Rutland, opposite Sean Connery and Tippi Hedren, and directed by Alfred Hitchcock. 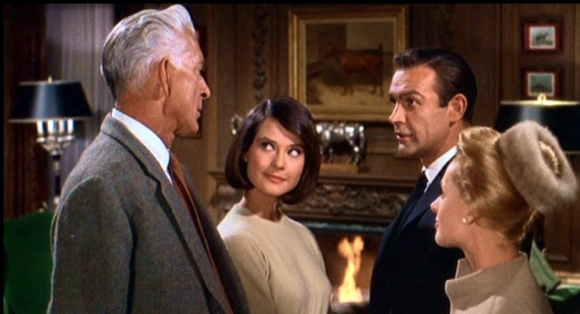 The Loved One (RKO, 1965). As “English Club Official,” with his Old West End compatriot Robert Morley. 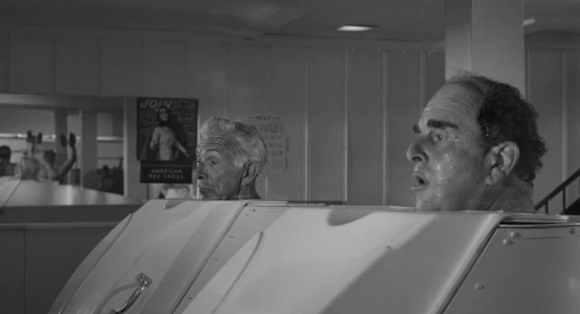 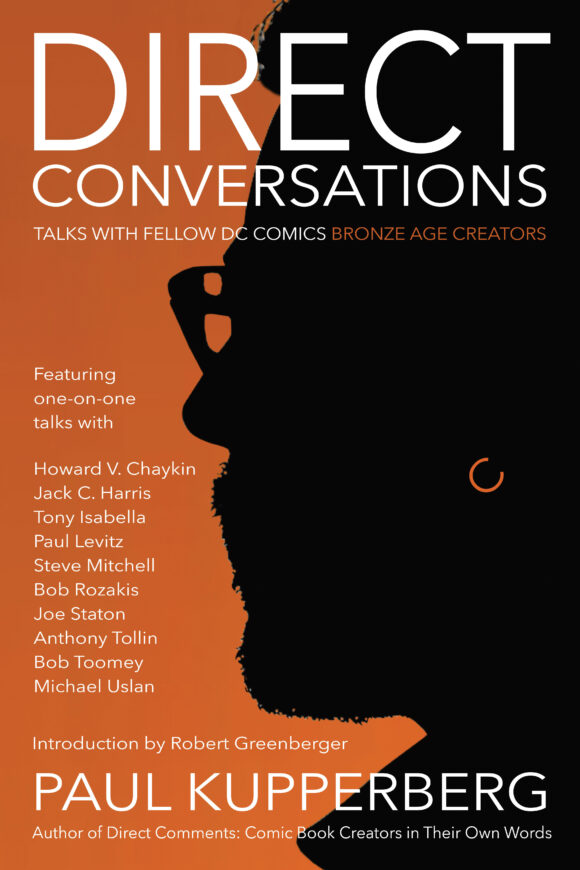