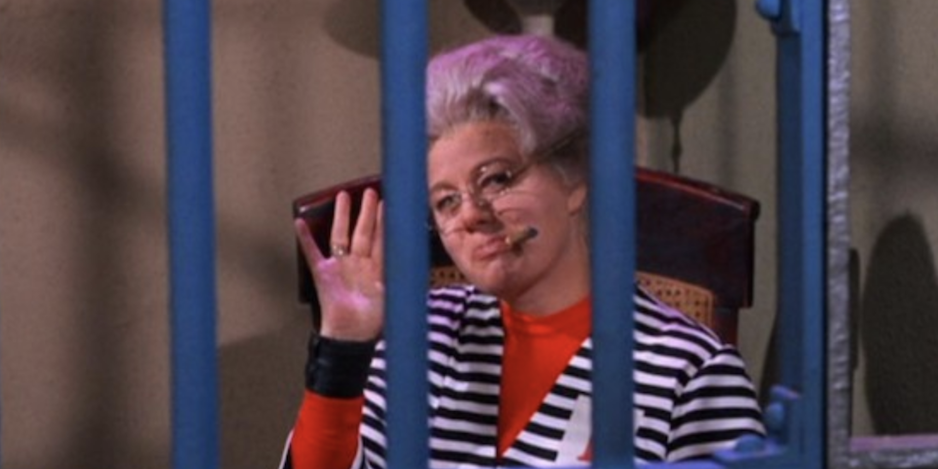 Welcome to columnist Paul Kupperberg’s recurring feature A COMIC MOMENT WITH… Having worked decades in the biz, Paul has so many great, humorous stories to tell, this seemed like a really groovy way to share some of them. This time out, it’s the late, great SHELLEY WINTERS. — Dan

Shelley Winters (August 18, 1920 – January 14, 2006) was a two-time Academy Award-winning actress (for her supporting roles in A Patch of Blue and The Diary of Anne Frank) who starred or co-starred in scores of pictures throughout her 70-plus-year career, including A Place in the Sun, Meet Danny Wilson, Executive Suite and many more. She appeared alongside some of the greatest actors in American film, from John Garfield and Bette Davis to Elizabeth Taylor and Montgomery Clift to Nicole Kidman. 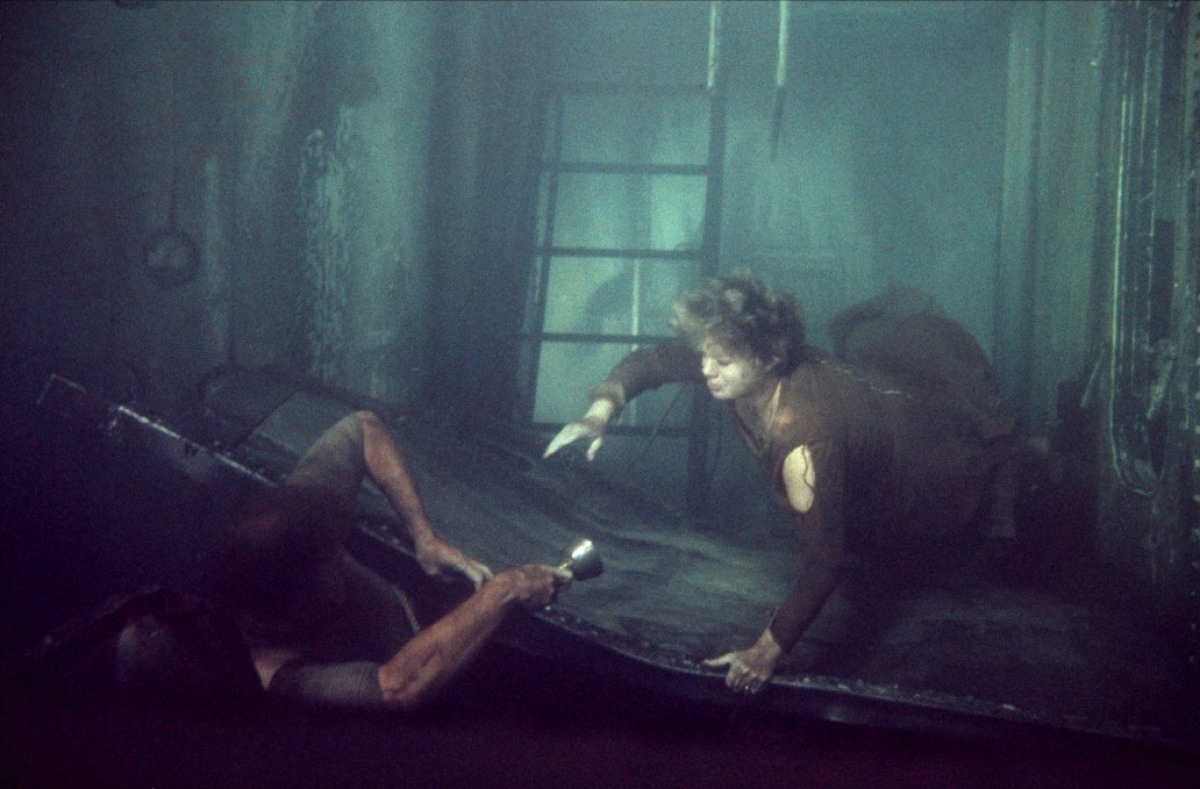 She also co-starred in the classic The Poseidon Adventure as the tragic Belle Rosen (for which she received an Oscar nomination as Best Supporting Actress) and, for our frame of reference, as guest villain “Ma Parker” in the October 5 – 6, 1966 episodes of Batman (S2, E9 – 10, “The Greatest Mother of them All” and “Ma Parker”). (Not for nothing, Winters would later play the real-life Ma Barker in Roger Corman’s 1970 Bloody Mama.) 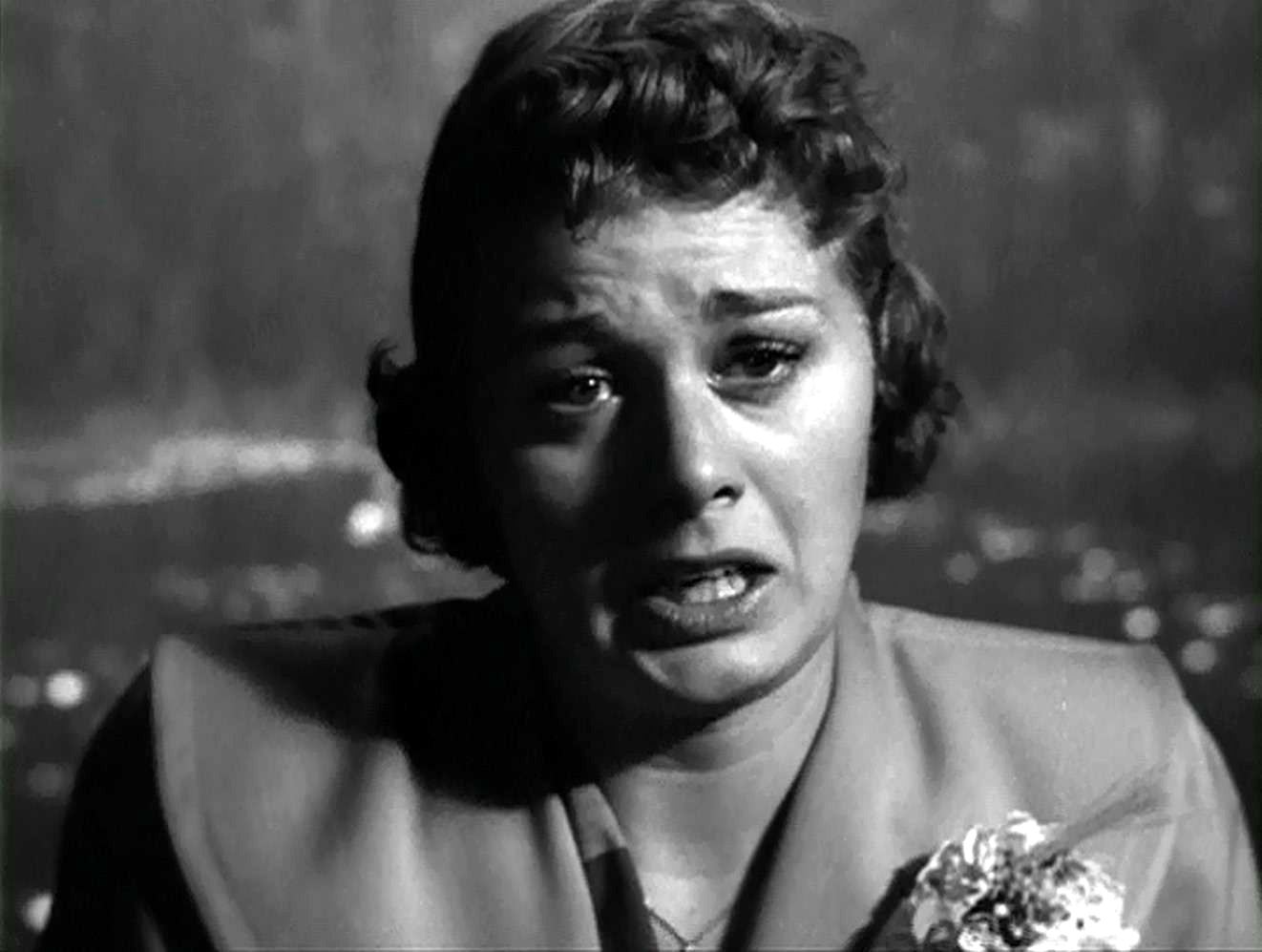 A Place in the Sun

Every year since 1947 the American Booksellers Association has held its annual convention in a major U.S. city. In 1980, it was held at the vast McCormack Place convention center in Chicago, where I was living at the time. The ABA show didn’t differ much from your average comic book convention; a large exhibition space where publishers and companies in allied trades set up their displays, panel discussions filled with writers, editors, publishers, and agents, and a wealth of “celebrity” authors pitching their books.

Shelley Winters was there to promote her recently published memoir, Shelley: Also Known as Shirley, and my visit to the show coincided with one of her signing sessions at her publisher’s booth. I’m a lifelong film buff—inherited from my mother, who grew up on the movie fan magazines of the ’40s and possessed an encyclopedic knowledge of old films and their stars—so it was exciting to meet a member of old Hollywood royalty. 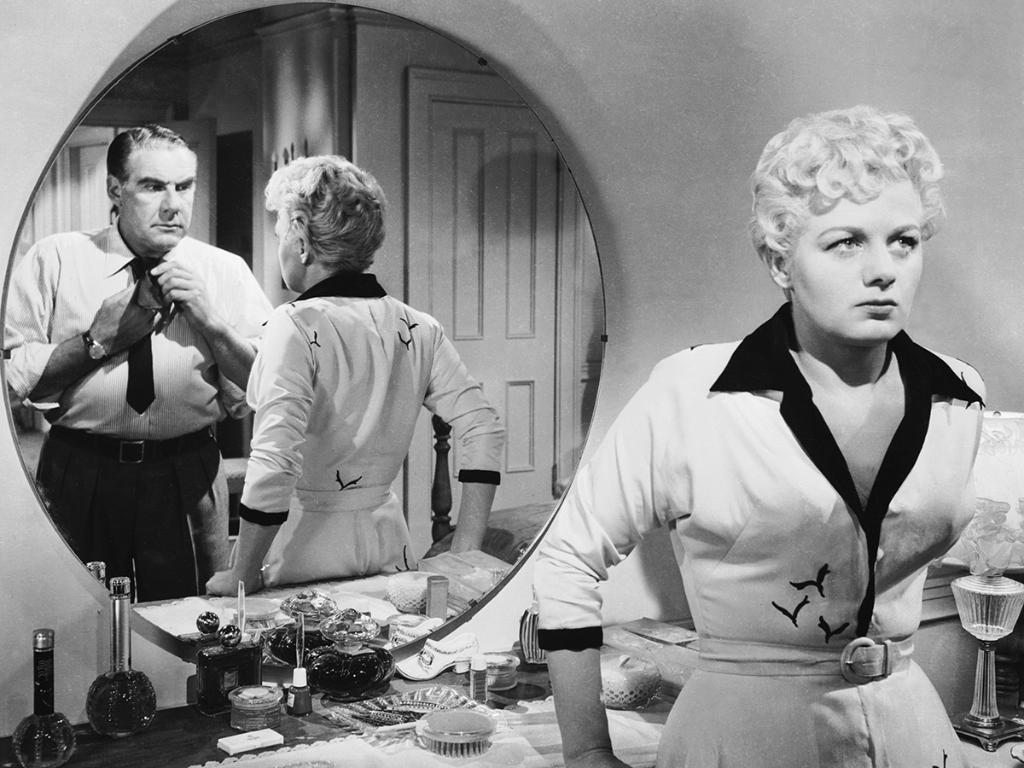 With Paul Douglas in Executive Suite

When it was my turn, I stepped up to the table and said, “Hi, Ms. Winters. It’s a pleasure to meet you.”

Ms. Winters (who was 35 years my senior, I might add) glanced up at me, then broke out in a charming smile and said in the warmest of tones, “The pleasure’s all mine. What’s your name?”

The latter was spoken as she accepted a book opened to the title page for signing by a table assistant and looked up at me in expectation.

“My name is Paul, but could you sign it to Lottie, please? That’s my mom. She’s a big fan of yours. A Place in the Sun is one of her favorite movies.”

“Your mother, huh?” She scribbled a dedication on the page and signed it with a flourish before closing the cover and sliding it across the table to me. “You’re a good son.”

“I’m a fan too. I remember the first time I ever saw you. It was on Batman, as Ma Parker.”

She gave a little shriek of laughter. “Would you believe it; more people remember that than A Place in the Sun.” 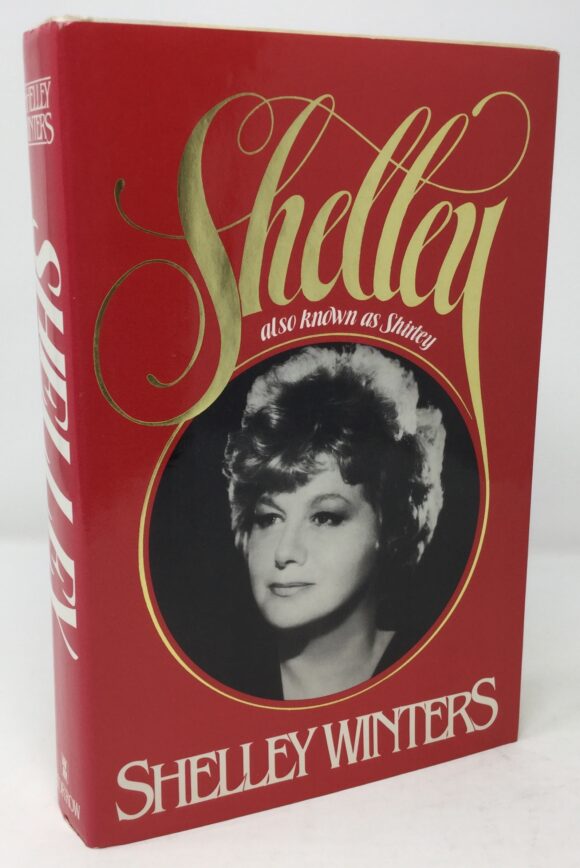 I picked up the book, stuck out my hand and said, “Thank you so much. My mom’s going to love this.”

“You read it too, before you give it to her, okay?” 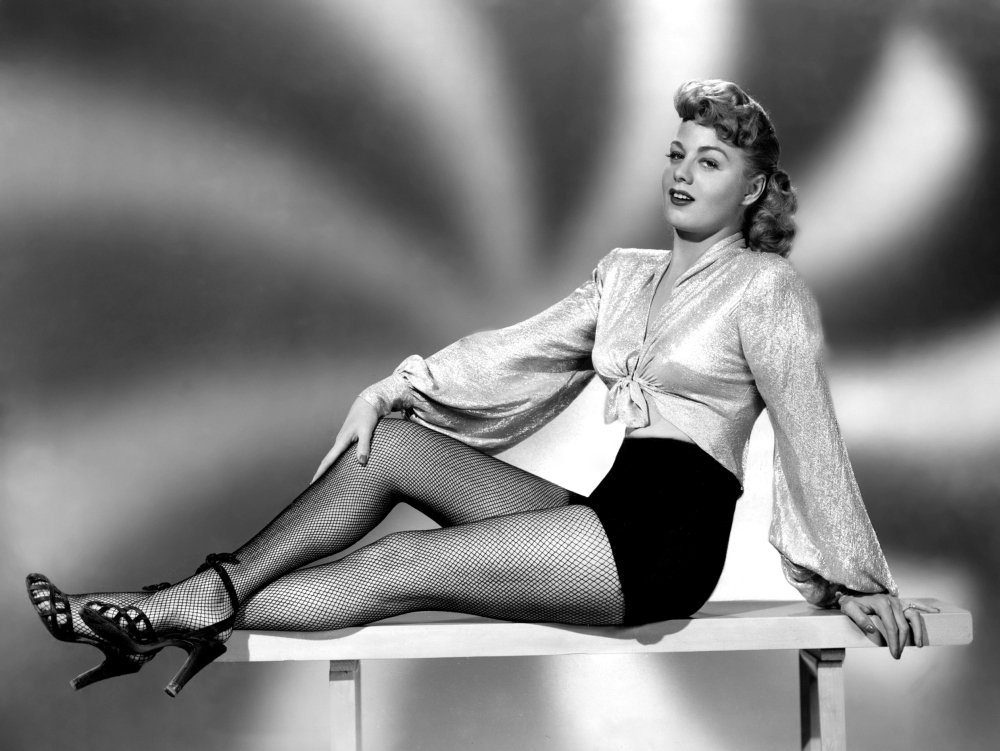 And that’s when Shelley Winters took my hand to shake, adding a light, seductive tickle of her fingers to my palm and a little wink. I think I blushed a little. Later, I realized she probably flirted with every guy who came to the table.

When I gave my mother the book and told her the story, Mom, herself 15 years Winters’ junior, made a little face and tsked. “That’s disgusting,” she said.

But how do you explain to your mother how cool it is to have been hit on by an authentic, Oscar-winning 1940s Hollywood blonde bombshell… even though it happened in 1980? 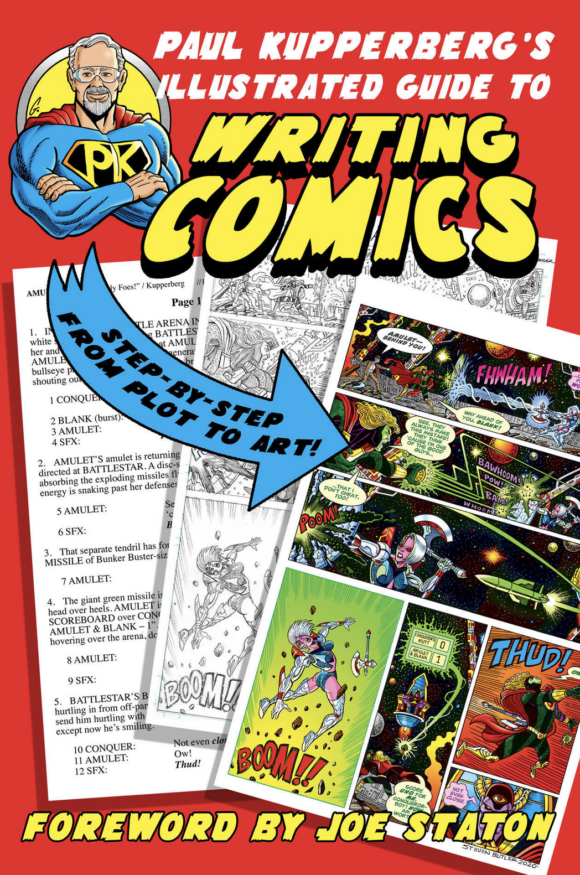