It’s APES WEEK! Because this week is the 50th anniversary of 1968’s Planet of the Apes! For the complete APES WEEK INDEX of stories, click here.

While doing some research for APES WEEK (click here), I happened upon The New York Times’ original review of 1968’s Planet of the Apes.

The review, dated Feb. 9, 1968, was written by critic Renata Adler, who later became a controversial figure in literary circles. (Check out these pieces in The Guardian and The Atlantic if you want some background and perspective.)

Anyway, the review is brief, not at all presaging the pop-culture juggernaut that the movie, its sequels, reboots and attendant merchandising would become. 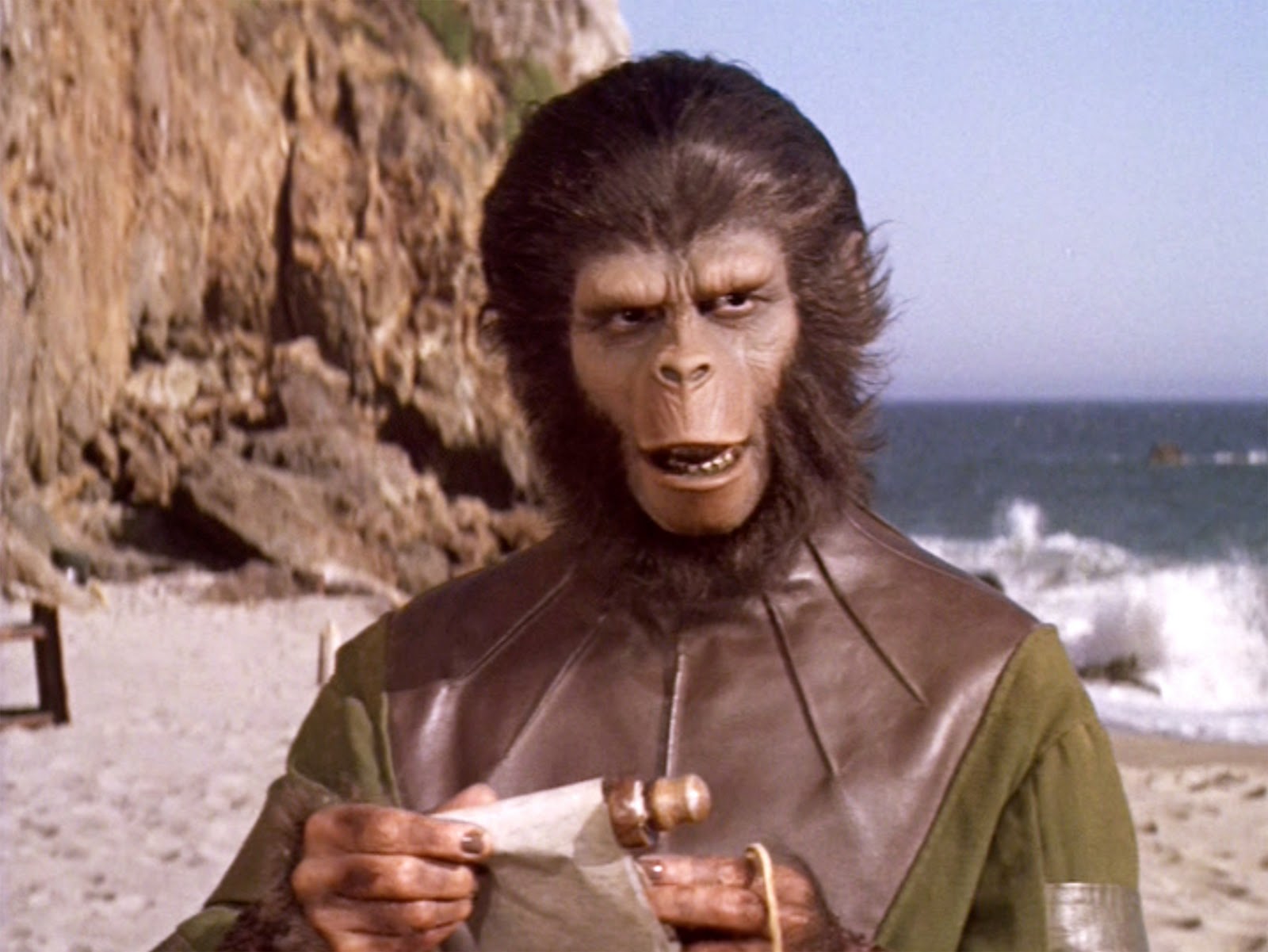 It leads off by mentioning that the film opened the day before in Manhattan (its national release wouldn’t be until April) and asserting that “It is no good at all, but fun, at moments, to watch.”

In all, it’s four paragraphs of perfunctory dismissiveness, with a side of deadpan, casual racism thrown in.

You have to read it. Click here to check it out.***

But take care. I almost sprained my eyeballs by rolling them too hard.

*** UPDATED 2/9/18: It looks like the NYT has taken the review down. There’s now a message that says “Page Not Found.” To mix franchises, all I can say is “Fascinating.” For a very truncated version, click here.

UPDATED 2/9/18, PART 2: I have also found one of the four paragraphs elsewhere online. Here it is: “A most unconvincing spaceship containing three men and one woman, who dies at once, arrives on a desolate-looking planet. One of the movie’s misfortunes lies in trying to maintain suspense about the planet it is. The men debark. One of them is a relatively new movie type, a Negro based on some recent, good Sidney Poitier roles – intelligent, scholarly, no good at sports at all. Another is an all-American boy. They are not around for long. The third is Charlton Heston.”