REVIEW: A rad ride to rock you.

A few days before it opened in 1989, I got to see Batman at a special, packed-house screening in Boston. To this day, that crowd remains one of the most enthusiastic and vocal (in a good way) I’ve ever been in.

One of the loudest, most excited moments was when we first saw the Batmobile on the screen. The crowd went NUTS — and I was screaming right there with them. (You wanna get nuts? Let’s get nuts!)

I can’t help but think of that moment whenever I see that Batmobile — so how cool is it that one of my favorite companies, NJ Croce, has produced one of the best miniature versions I’ve ever seen?

This 1/24-scale Batmobile, which comes with a 3-inch Batman bendable, has just been released and here’s an up-close look: 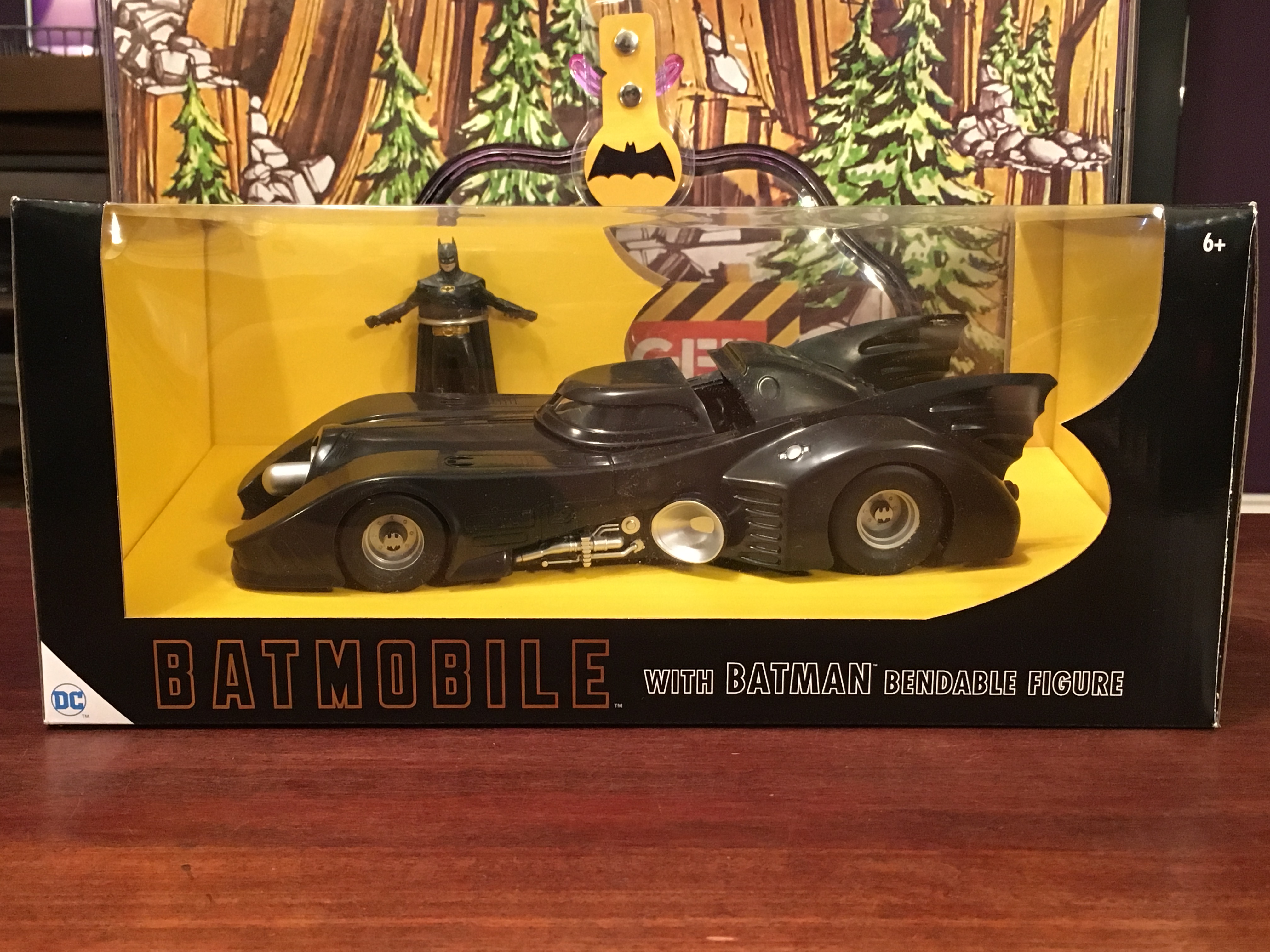 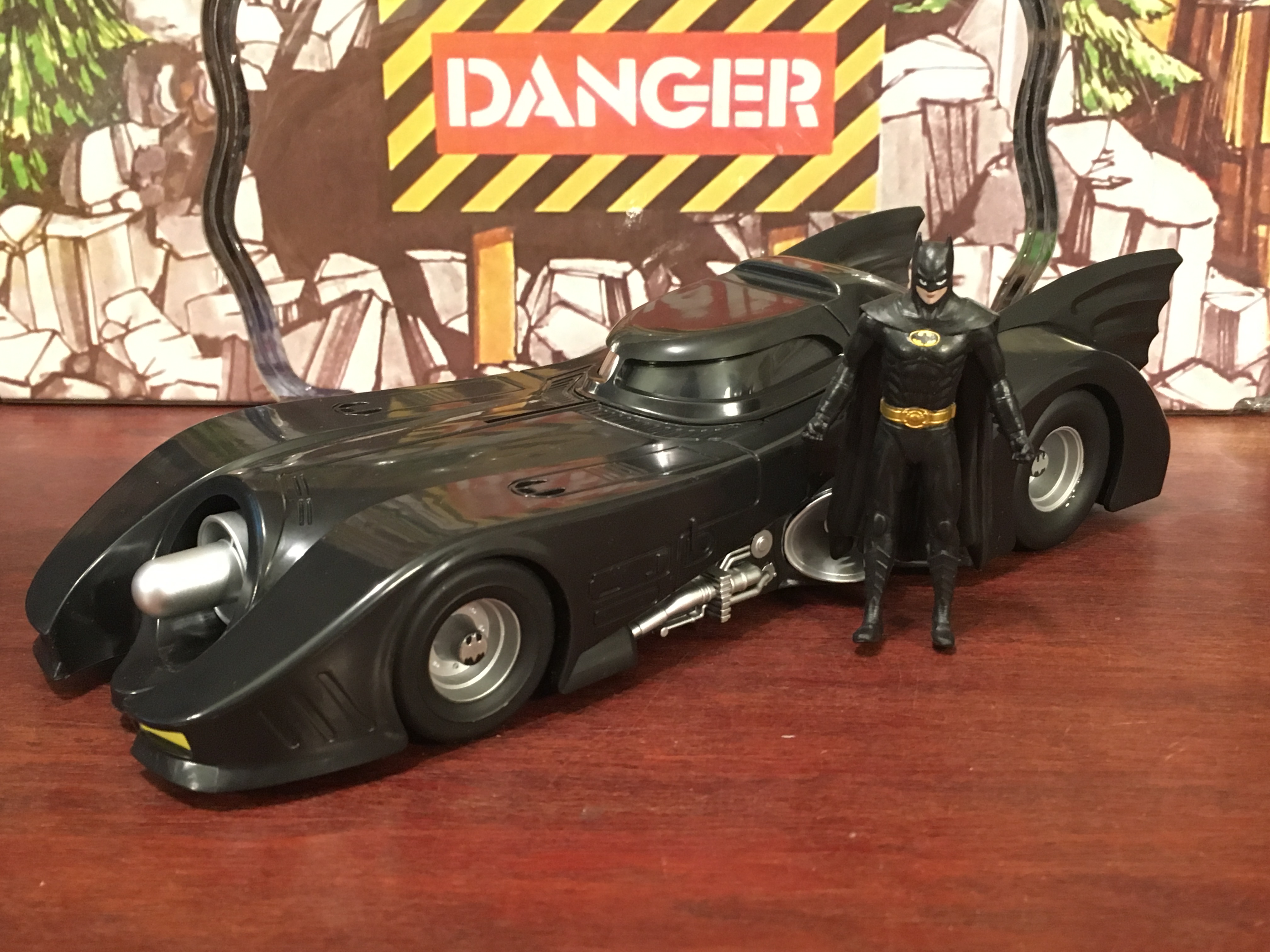 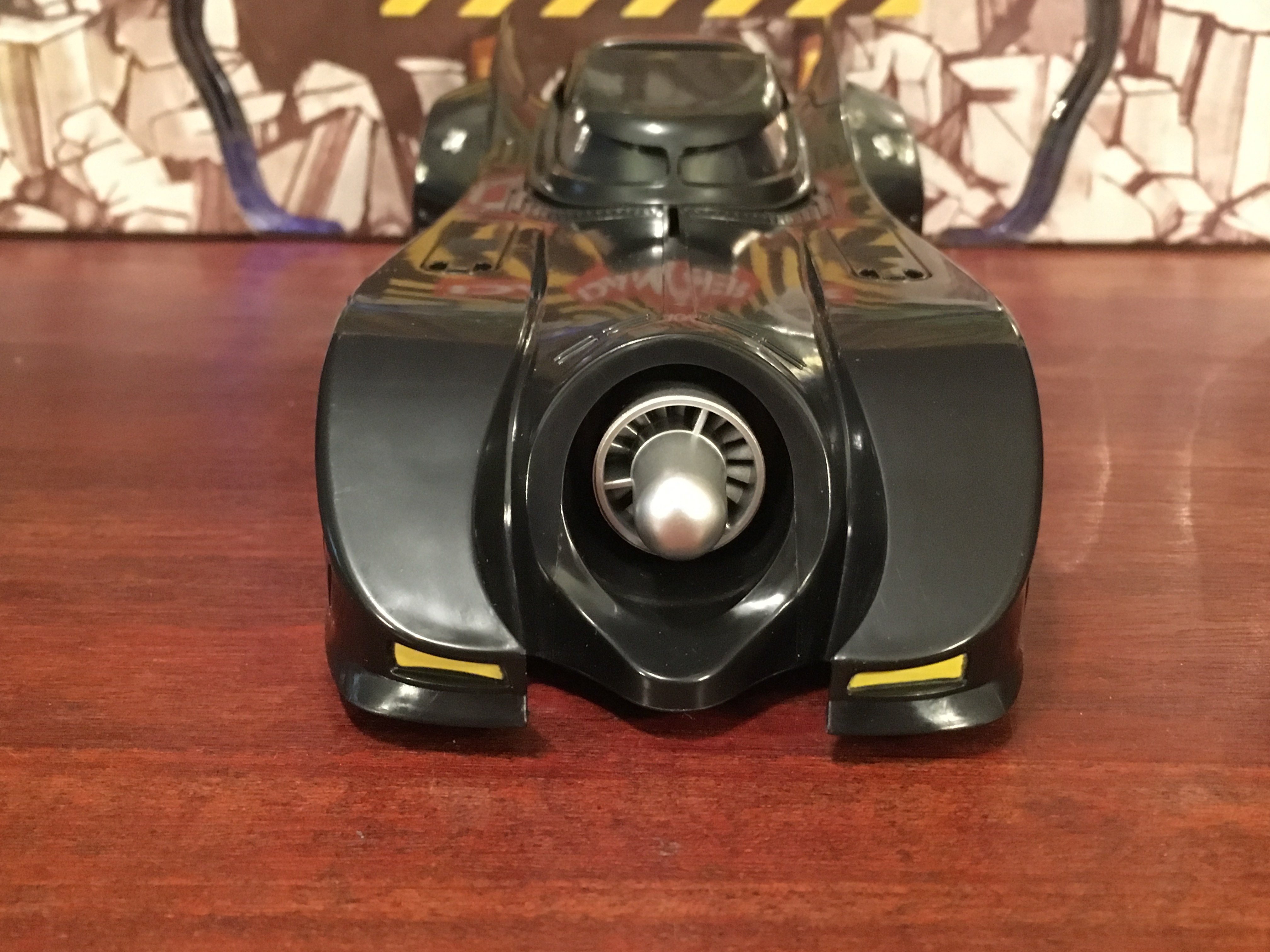 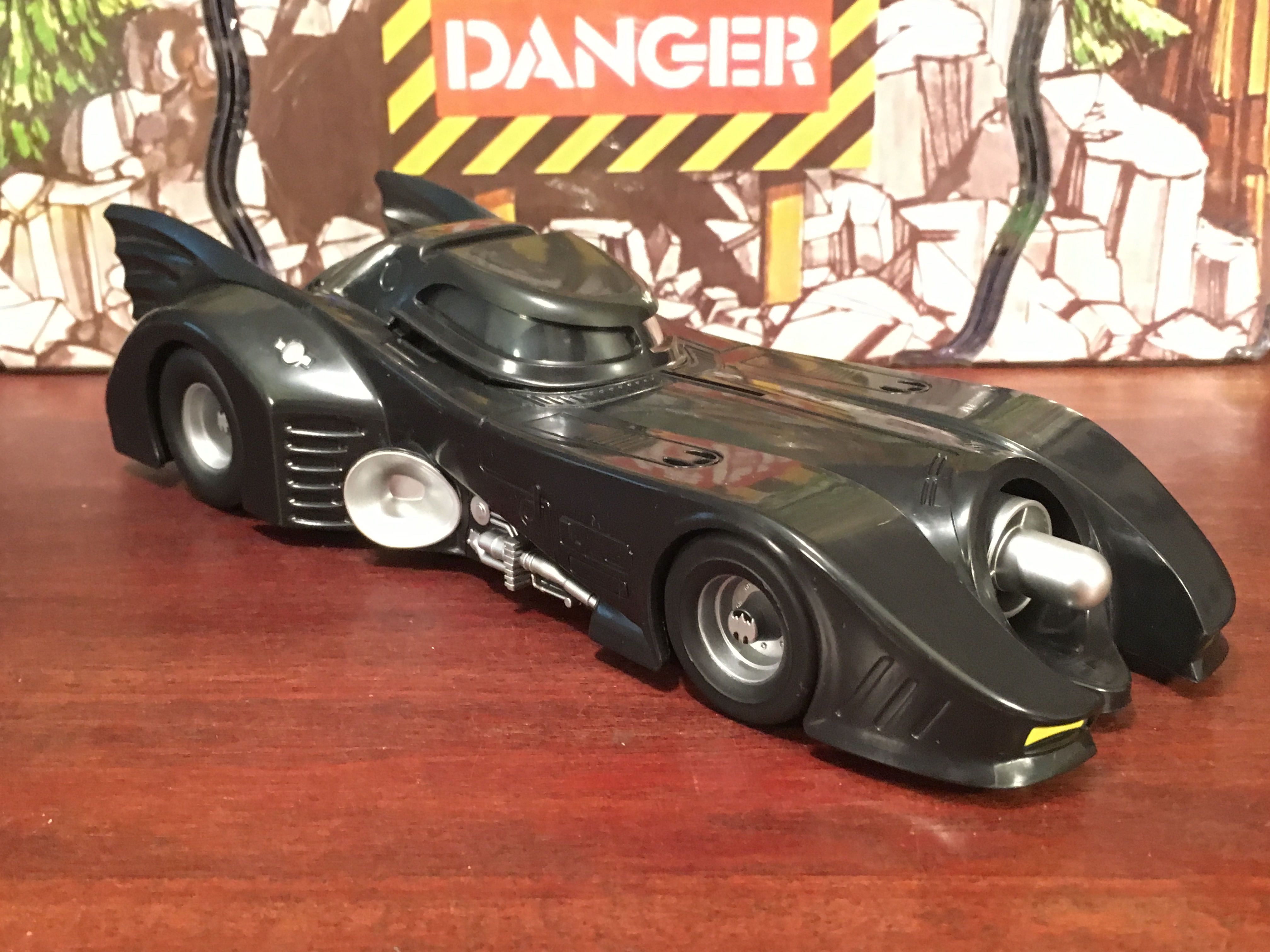 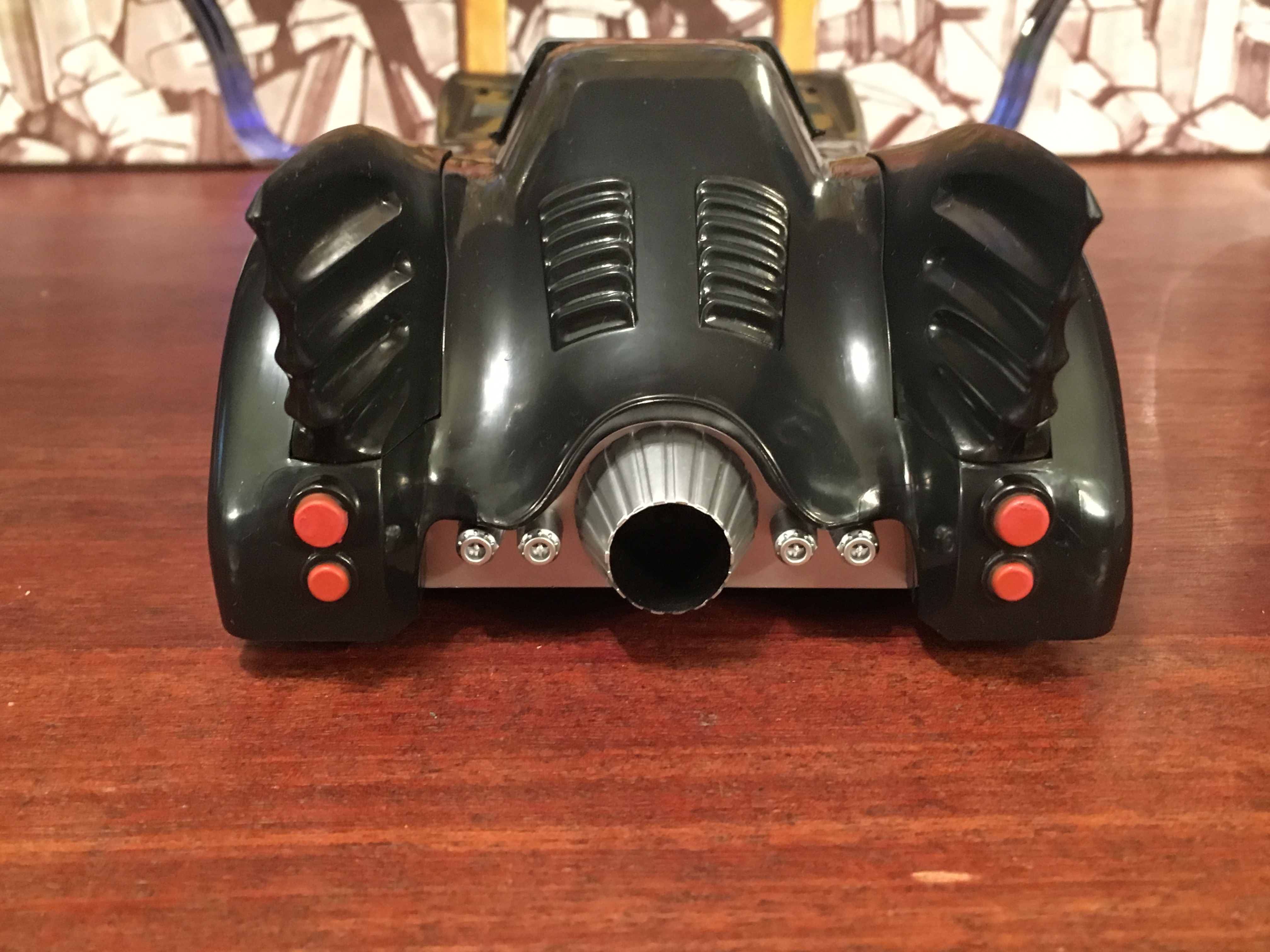 It comes complete with a sliding canopy and painted dash, with faux controls. On the downside, Batman can’t really sit in it. That’s a decision NJ Croce made so that the figure is more playable outside the vehicle. 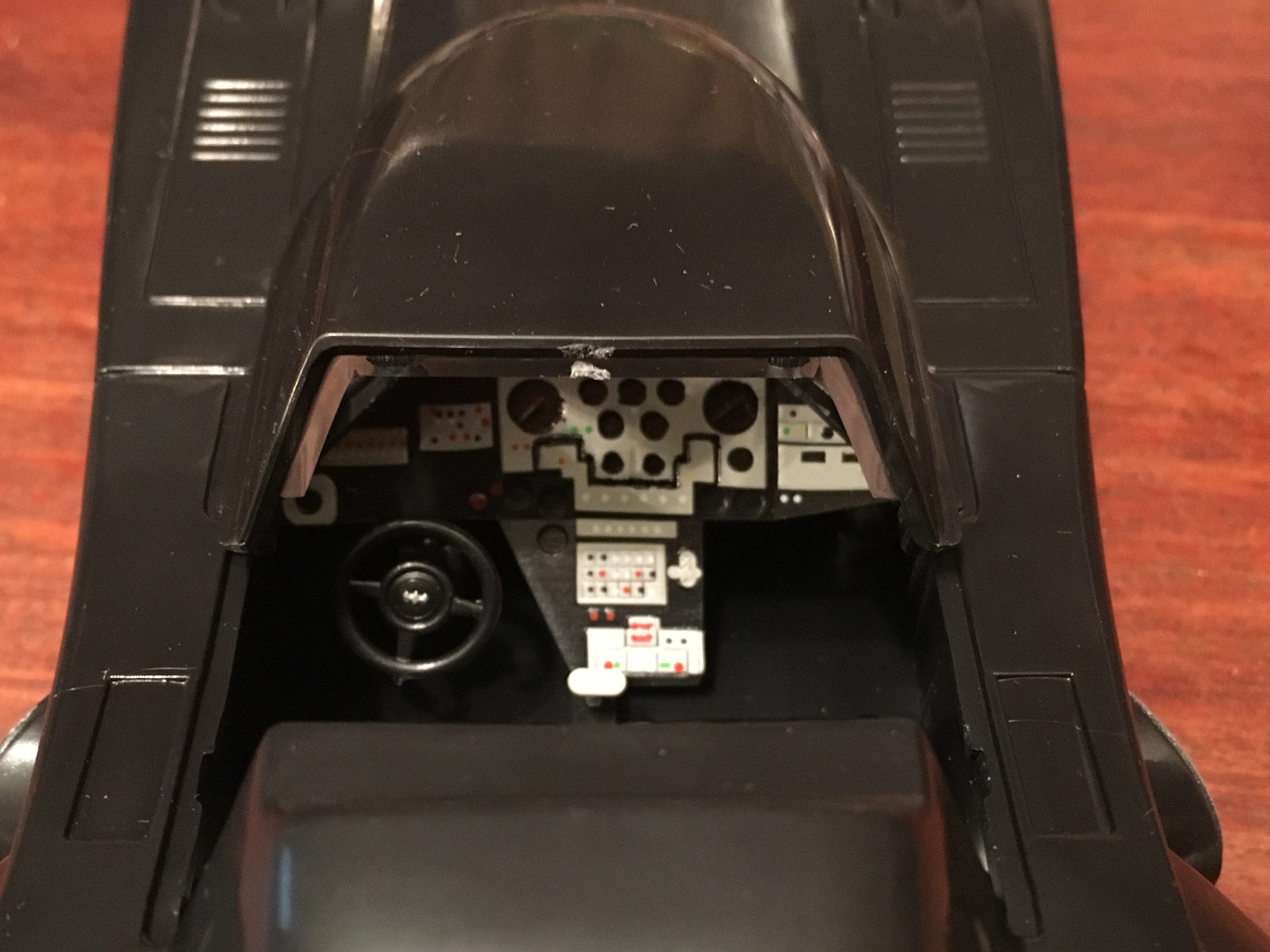 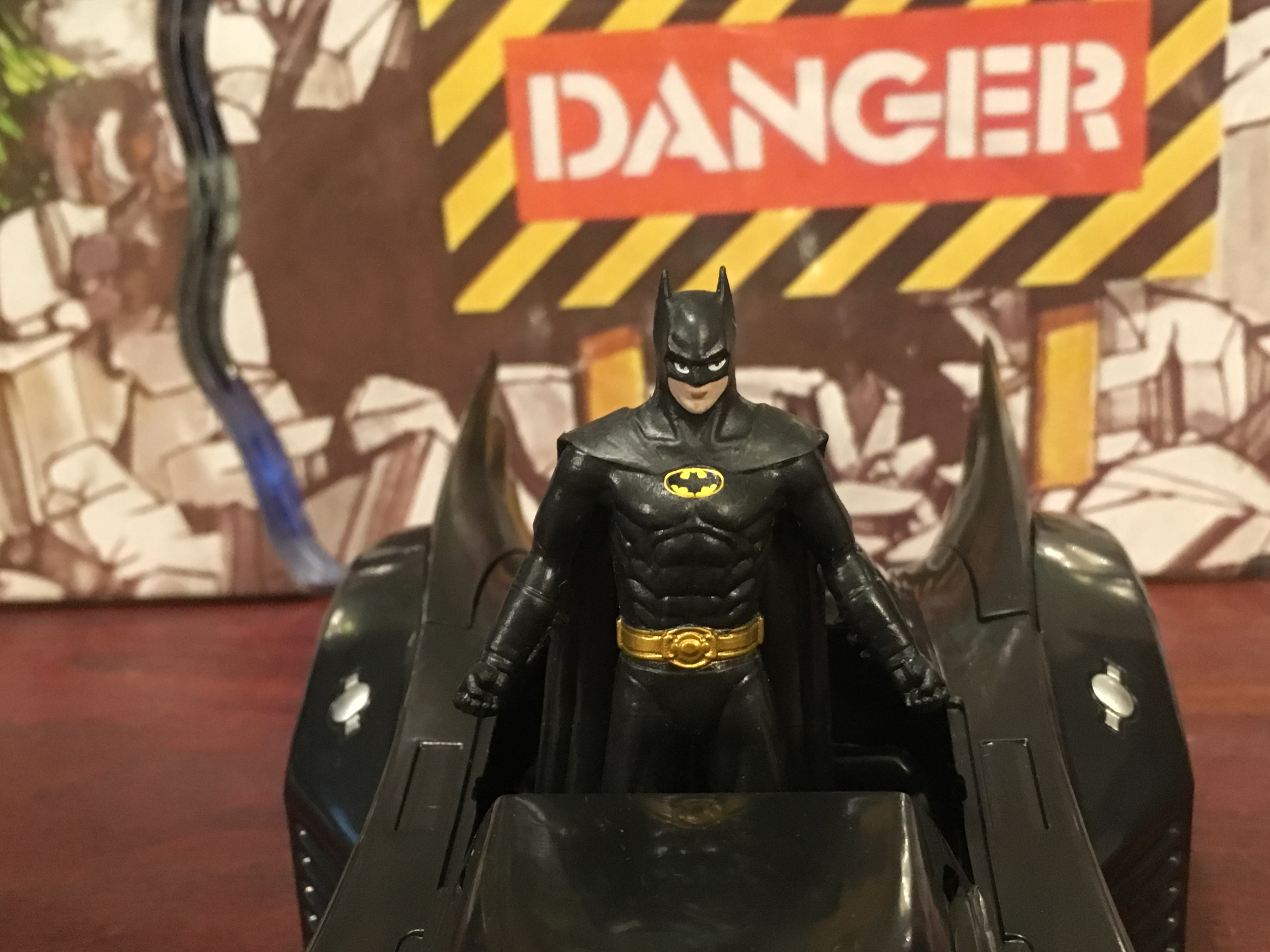 But really it doesn’t matter much because once the canopy is closed, you can’t tell the difference. 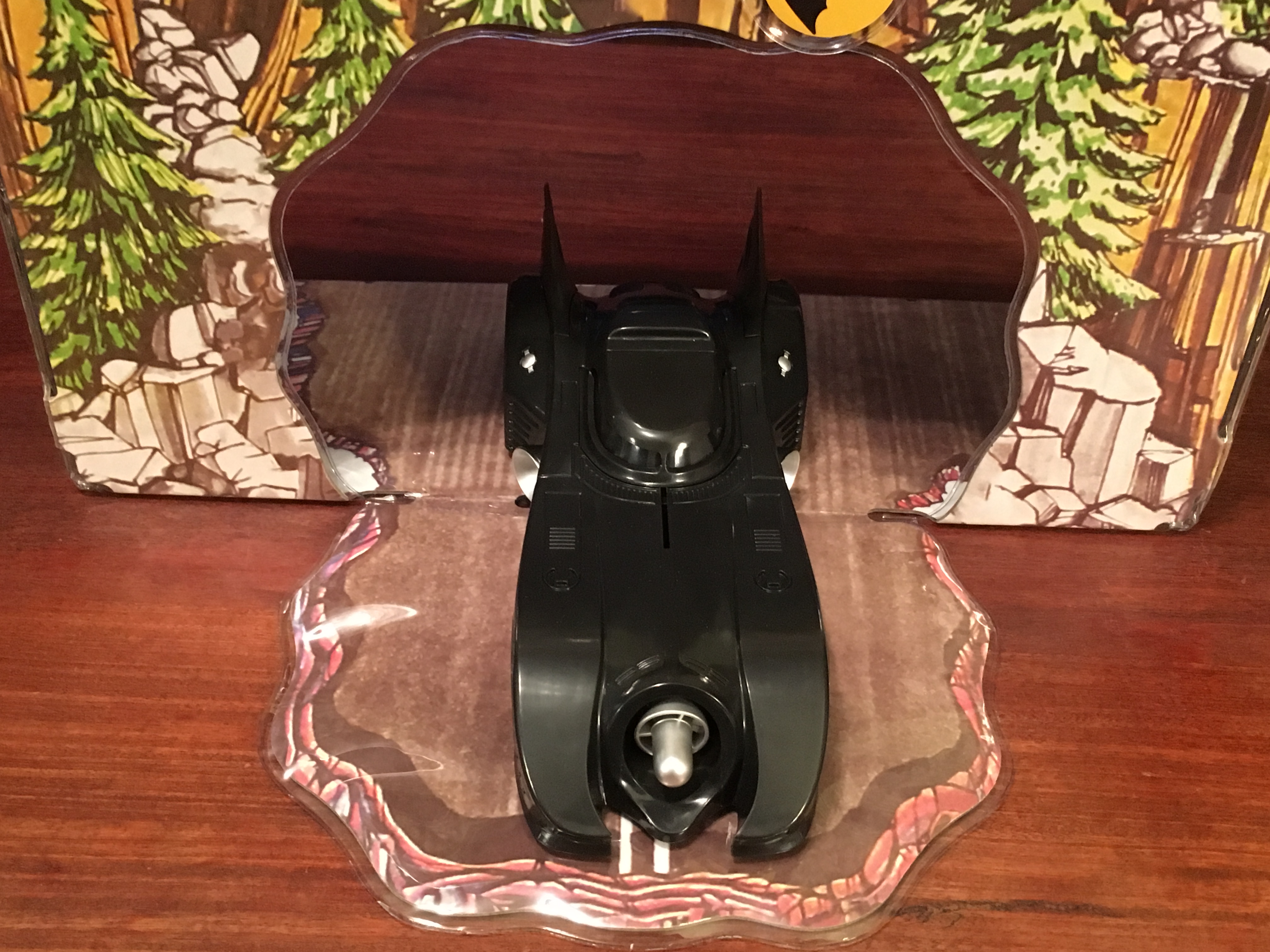 Cost? About $35, depending on where you pick it up. (Click here for one option.)

One important note: The wheels do not move. This is a licensing issue beyond NJ Croce’s control. But the Batmobile is still easily maneuverable.

In fact, you can have the drag race of your dreams — with the company’s other great live-action mini-Batmobile: 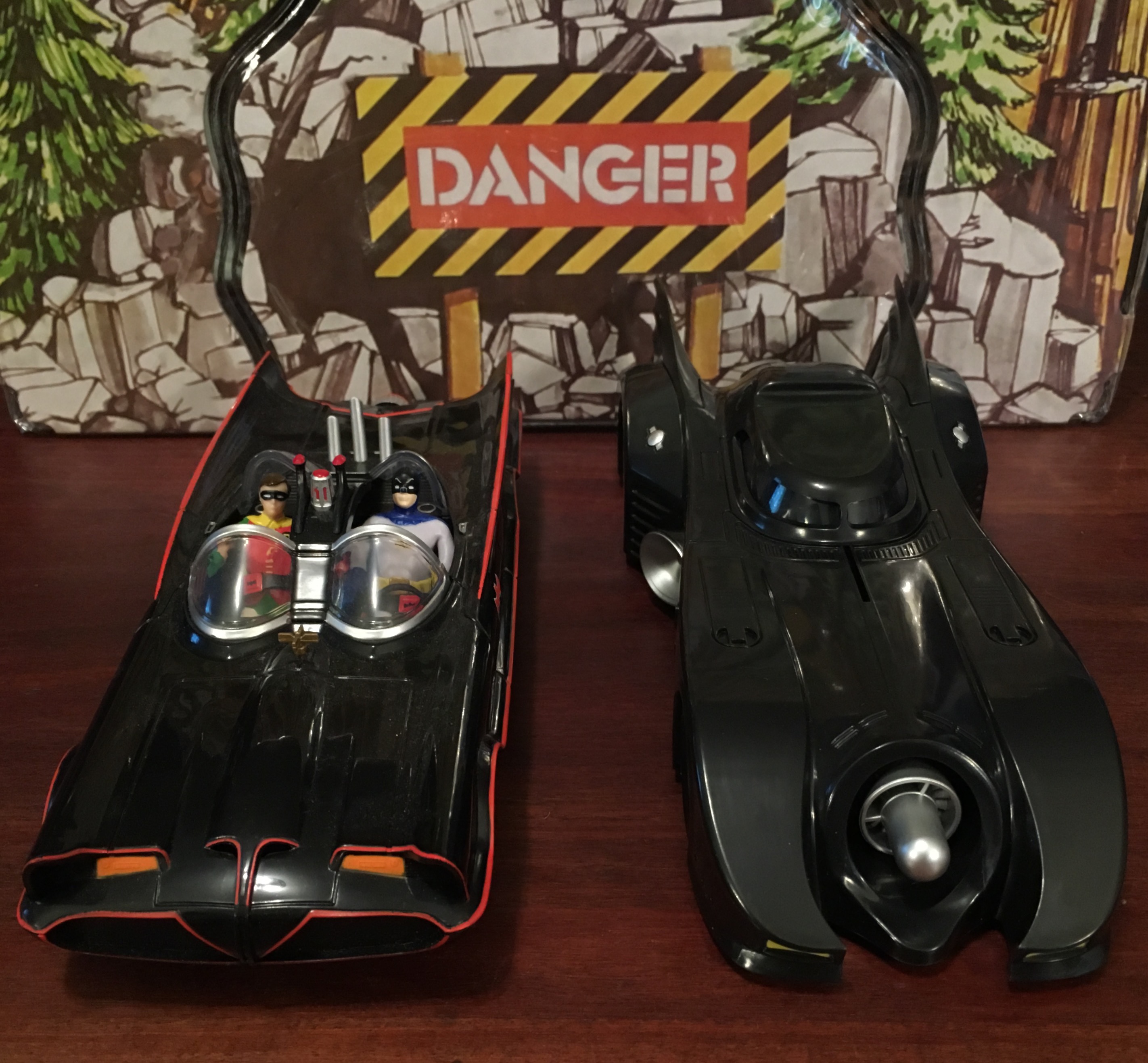 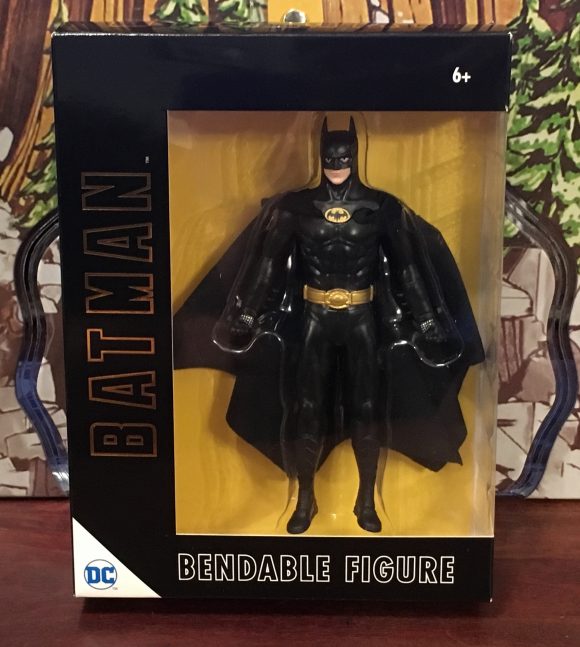