This just in from the Long Beach Comic Expo …

Nilah Magruder, creator of the webcomic, M.F.K., on Saturday 2/28 became the first to receive the Dwayne McDuffie Award for Diversity, presented at LBCE. 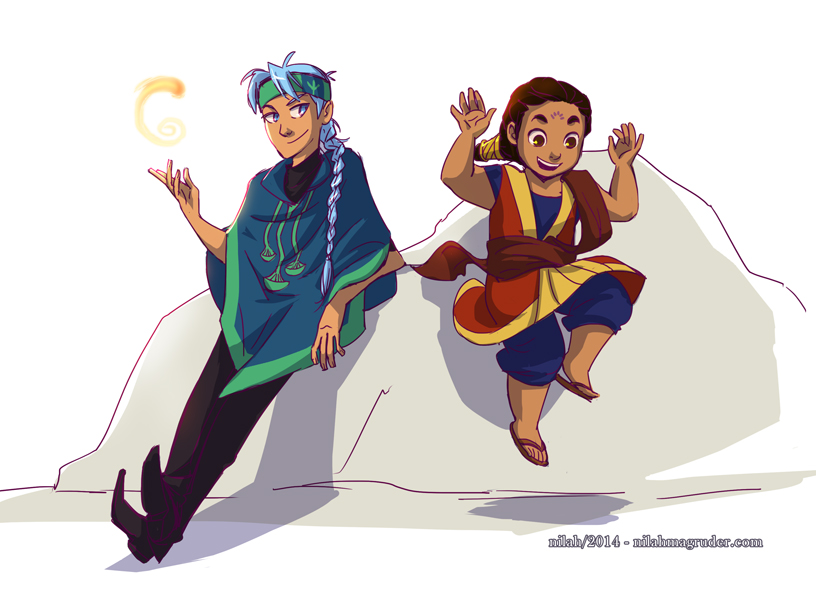 “Nilah Magruder’s M.F.K. is a great read,” said Matt Wayne, the director of the McDuffie Award. “Nilah created an incredibly engaging post-apocalyptic fantasy world peopled with a broad array of characters. In terms of both excellence and inclusiveness, this is just the sort of comic the award was created for.”

The award is named after Dwayne McDuffie, the influential comics and animation writer who died in 2011. He not only worked on a broad spectrum of characters for Marvel and DC, he was a co-founder of Milestone Media. He also just happened to be responsible for some of the best Justice League cartoons ever produced. 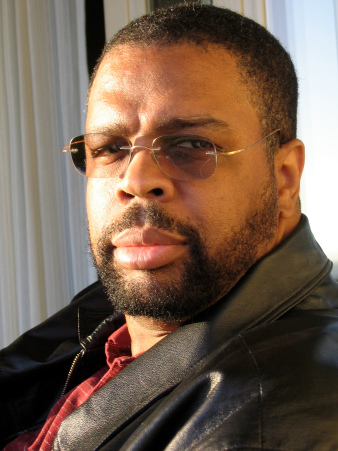 The award was presented to Magruder by Charlotte McDuffie, Dwayne McDuffie’s widow. The keynote address was given by writer-director-producer Reginald Hudlin.

“Calling to mind the works of like Hayao Miyazaki, Osamu Tezuka and Hideaki Anno, M.F.K. is poetic, lyrical, funny, and beautiful,” said writer David Gallaher, a webcomic scene veteran such as the re-emergent High Moon. “Since the series’ debut in 2011, Nilah Magruder‘s storytelling has only become bolder, more dynamic, and more powerful. The characters and the world they inhabit are vivid and dangerous.”

Magruder is an artist based in Los Angeles. 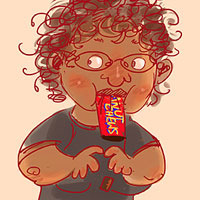