As production continues on The CW’s new pilot THE FLASH, from Warner Bros. Television and based upon characters published by DC Comics, the companies today are releasing the first full-suit image of series star Grant Gustin as The Flash. Read on and see the full pic 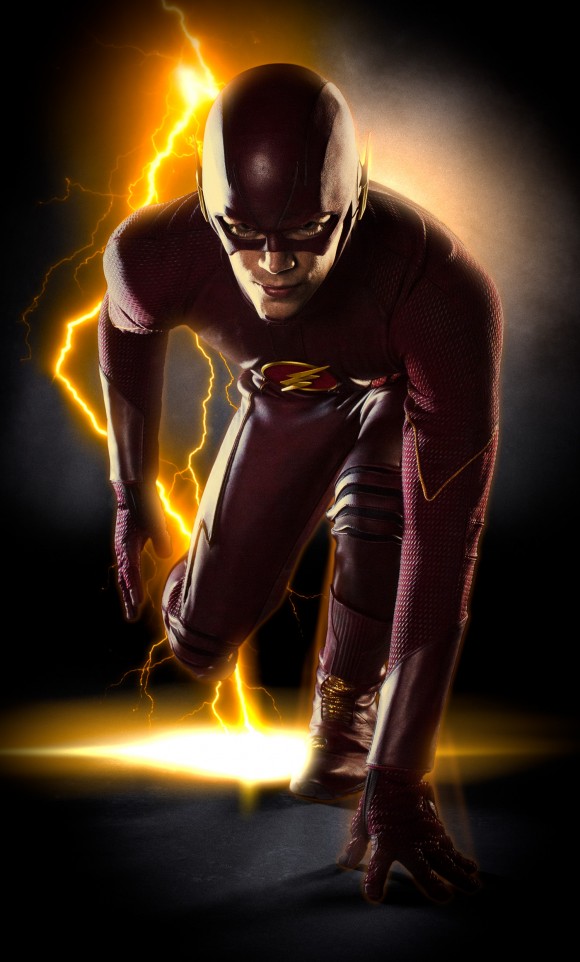