EXCLUSIVE GUEST COLUMN: It’s the Daughter of the Demon’s 50th anniversary – and nobody has drawn her better…

March 30 looms large in the history of Batman. Most notably, it’s the date in 1939 when Detective Comics #27 hit newsstands, according to widely accepted data.

But, as it happens, one of the most important characters in the Bat-mythos also debuted that date – albeit in 1971: Talia, daughter of Ra’s al Ghul and (later) mother of Batman’s only child.

Talia was co-created by Denny O’Neil, Bob Brown and Dick Giordano in Detective Comics #411 but it was Adams a month later in Batman #232 who defined her – a woman of spectacular beauty, danger and ambiguous loyalty. 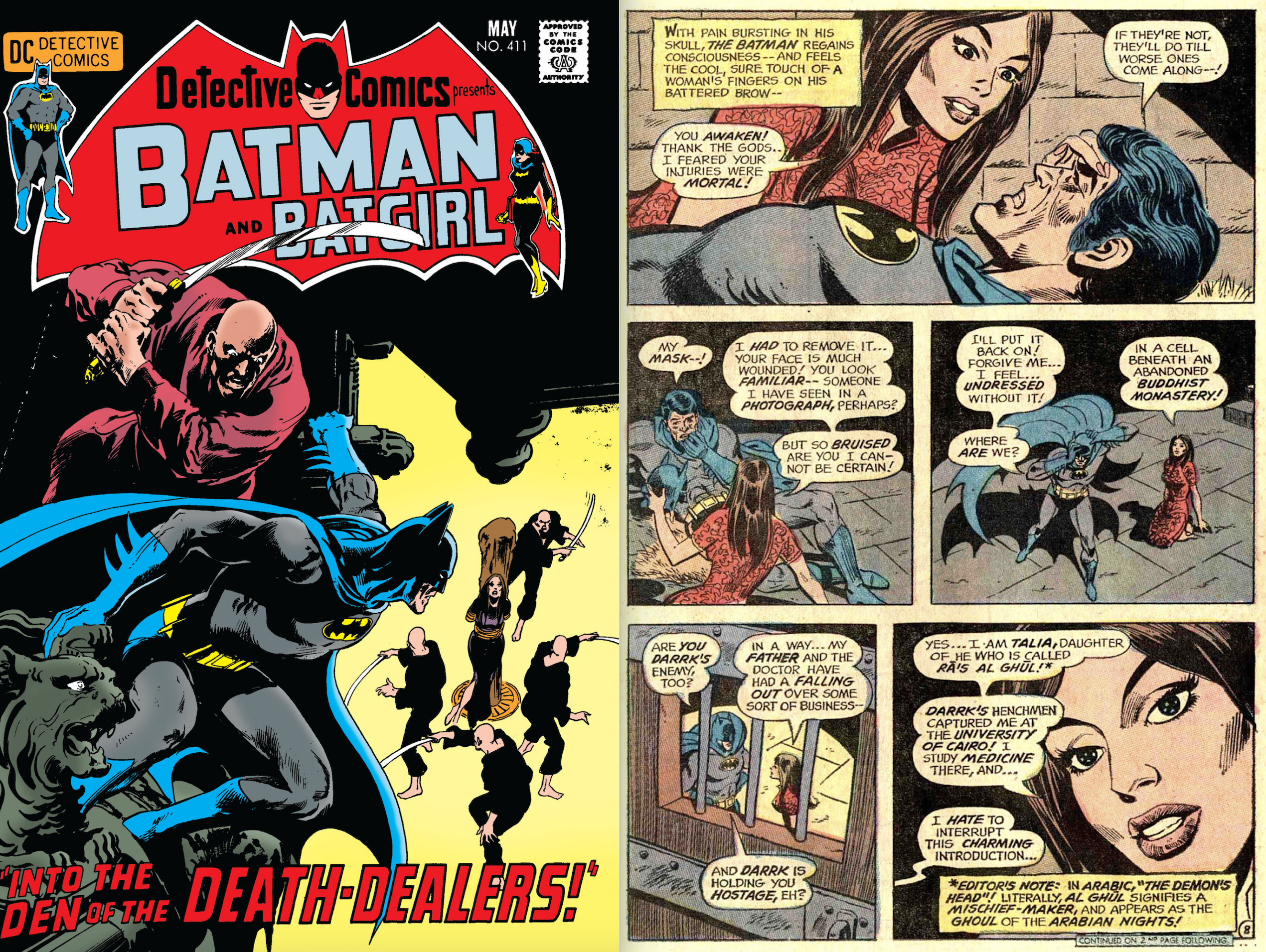 I’ve long felt that the perfect screen Talia would have been British actress Caroline Munro, but she came to prominence in the States just a bit too late for Adams to have used her as a model. (Though he himself once told me she would have been perfect in the role.) 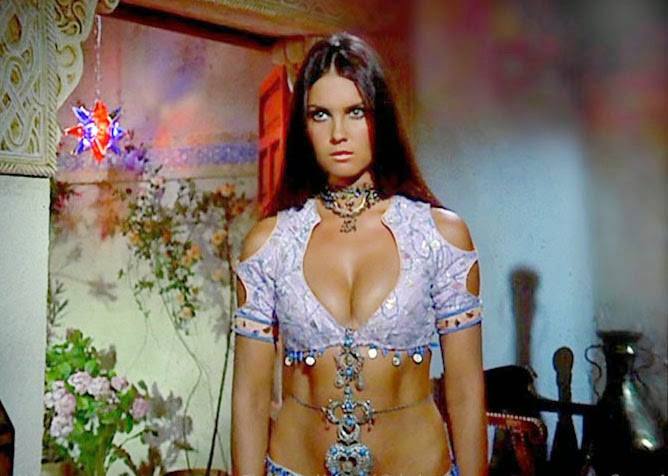 So, with Talia’s 50th anniversary upon us, Adams tells us – in this EXCLUSIVE GUEST COLUMN – just what it takes to come up with, as he puts it, “the most beautiful woman in the world,” whether it was 1971 or 2021. 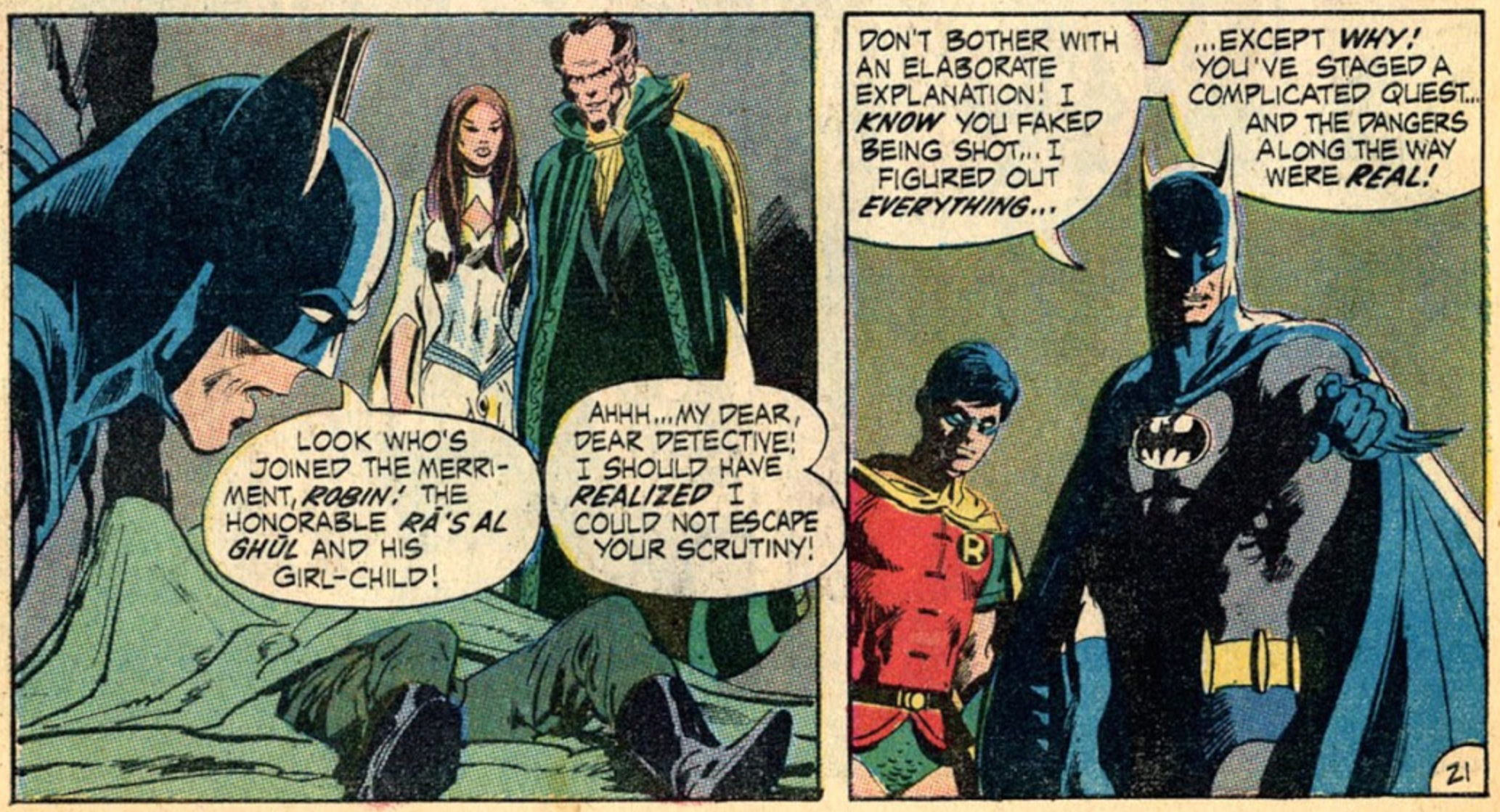 In a small and un-momentous moment in my career, I was given the task of drawing the most beautiful woman in the world. To wit: Talia al Ghul.

I must have been asleep when I agreed to do this… or unconscious. Or maybe I was deluded by other people’s illusions of my abilities. You can’t draw the most beautiful woman in the world. Does she look like Sophia Loren? Marilyn Monroe? Rachel Welch?

Maybe I could fake it. Find all these outrageously beautiful women, make it a contest in my head and somehow present the answer. 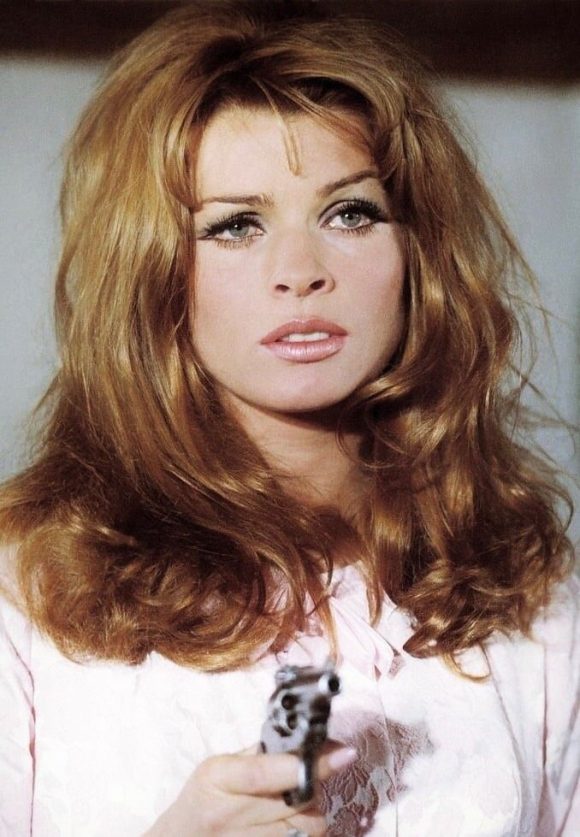 Berger in the 1967 French film, Diabolically Yours

OK, new list: 1) Senta Berger. 2) Angelina Jolie. 3) Wait, wait… I drew a beautiful woman in a Conan story, “Shadows in Zamboula” (in 1976’s Savage Sword of Conan #14). Wow, she looked great. Then back to Sophia Loren. And then Rachel Welch. Oh no, this will never work. 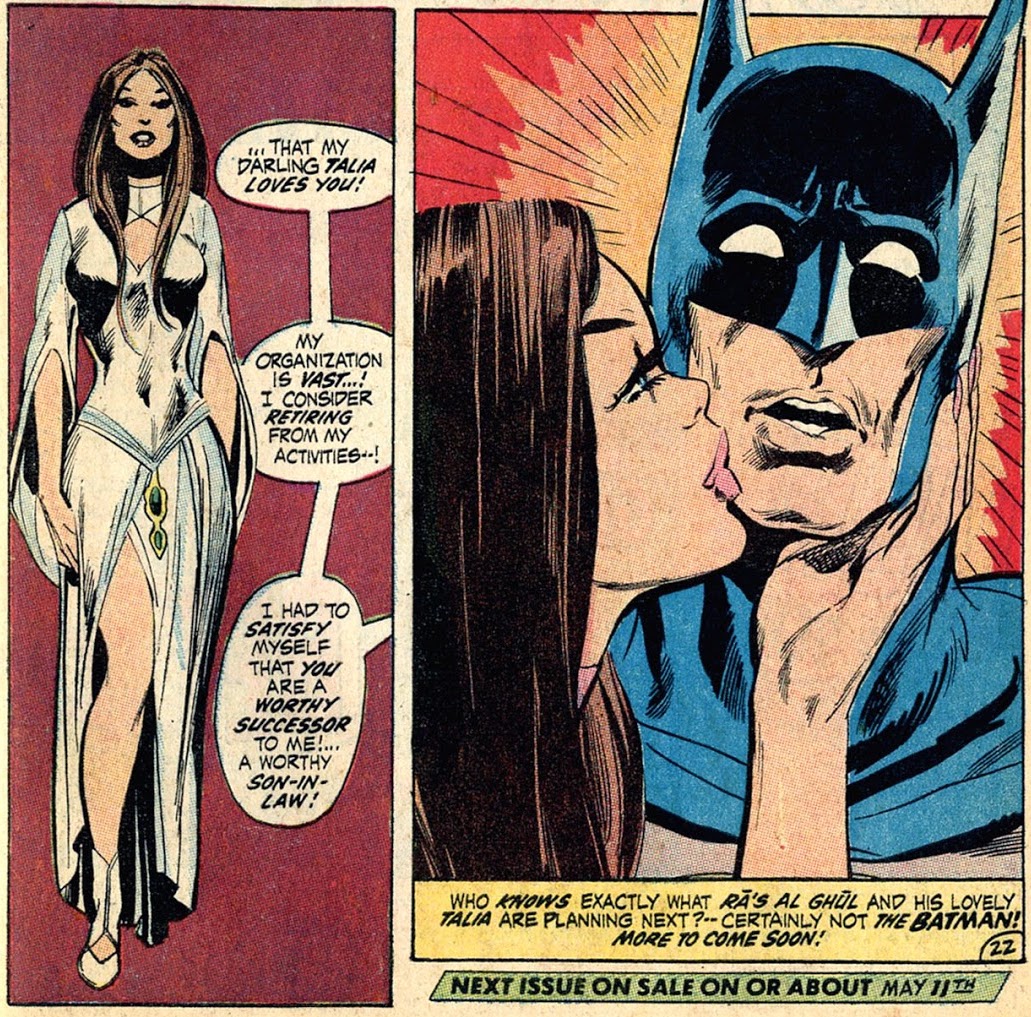 I cheated, I know. But I have learned some things in my time and one of those things is that one person’s imagination can be better than everyone else’s reality. And so I give you, Talia al Ghul. The most beautiful woman in the world.