My Most Memorable NEAL ADAMS Comic, By P. CRAIG RUSSELL

One artist of great renown salutes another. 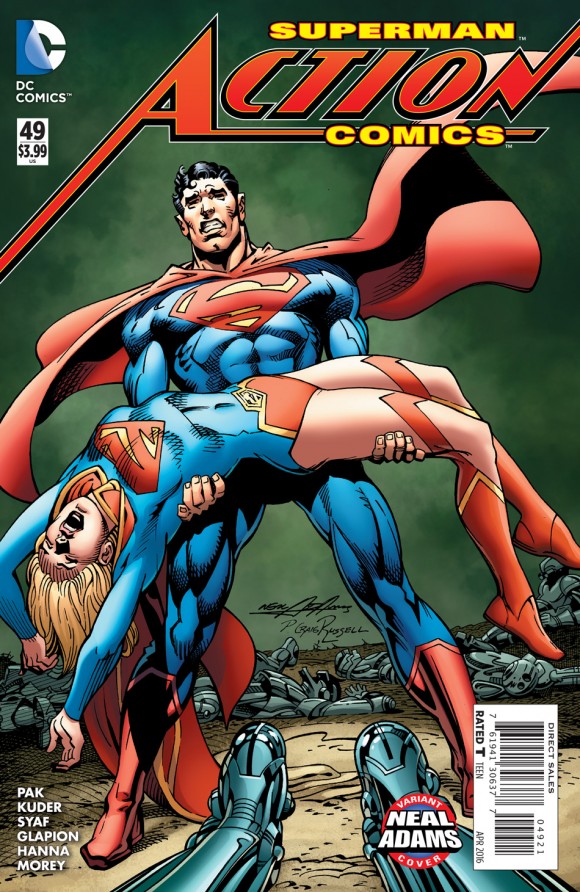 And one of the best parts of NEAL ADAMS MONTH has been seeing up close how those artists inked or colored Adams’ work.

Famed illustrator P. Craig Russell — most notably of Elric and Night Music — was the inker for Action Comics #49 (above, out now). You can read Adams’ commentary on that cover, which was based on The Brave and the Bold #84, by clicking here.

But here’s Russell himself with his thoughts on Adams — and his favorite cover by the comics legend. — Dan 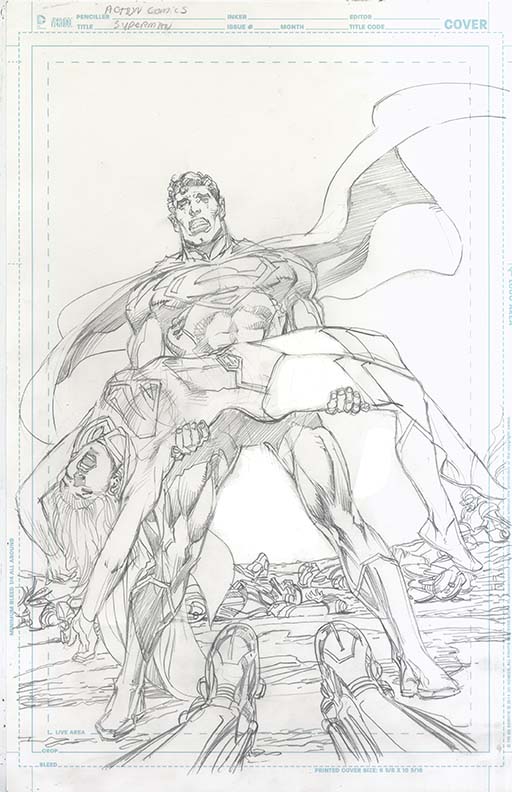 In the summer of 1967 when I was 15 years old, DC Comics premiered a new series in the 205th issue of Strange Adventures. It featured a new character named Deadman, with art by one of my favorite artists, Carmine Infantino. It was a terrific story and a strong lead-off for a new series. I could hardly wait until the next issue. 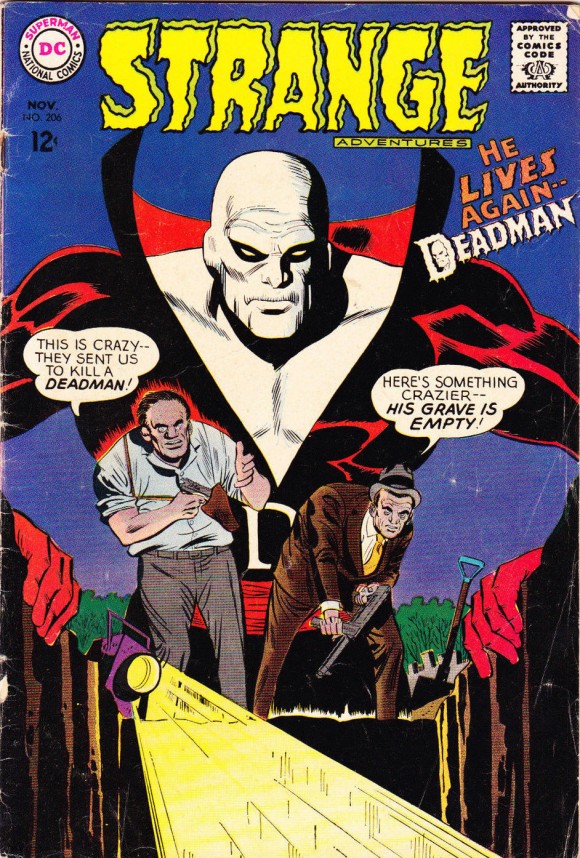 Imagine my disappointment on opening the new issue and seeing art not by the great Carmine Infantino but by some new guy, some ‘never-heard-of-him.’ What a letdown. My disappointment lasted all of two minutes, about as long as it took for me to wrap my head around Neal’s amazingly unique and fresh approach to drawing comics. Over the next few years I eagerly devoured his Spectre, Batman, X-Men series and assorted other one-shot issues. 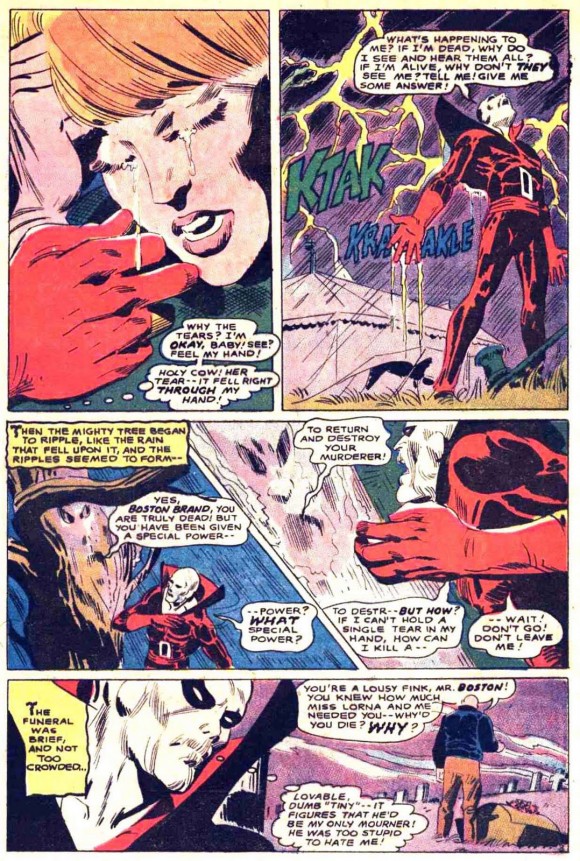 If you had told my 15-year-old self that one day, some 49 years into the future, I would be inking a Neal Adams illustration, I would have said you must be crazy. Then I would have asked “Is he still alive?” We sometimes forget how insanely young Neal was when he attained artistic maturity.

Me, I’m still working on it. 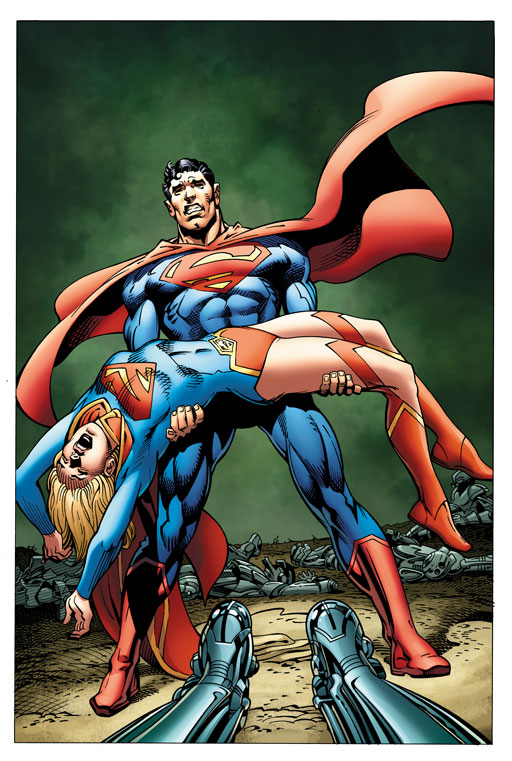