My Knee-Jerk Reaction to Image Expo

So Image made their big splash with Image Expo yesterday and I’ve had about 24 hours to digest it all. My initial, gut reactions:

1. The idea I liked the most was C.O.W.L., about a superhero labor union in 1960s Chicago, from Kyle Higgins, Alec Siegel and Rod Reis. Neat idea, with a neat Saul Bassish promo pic. 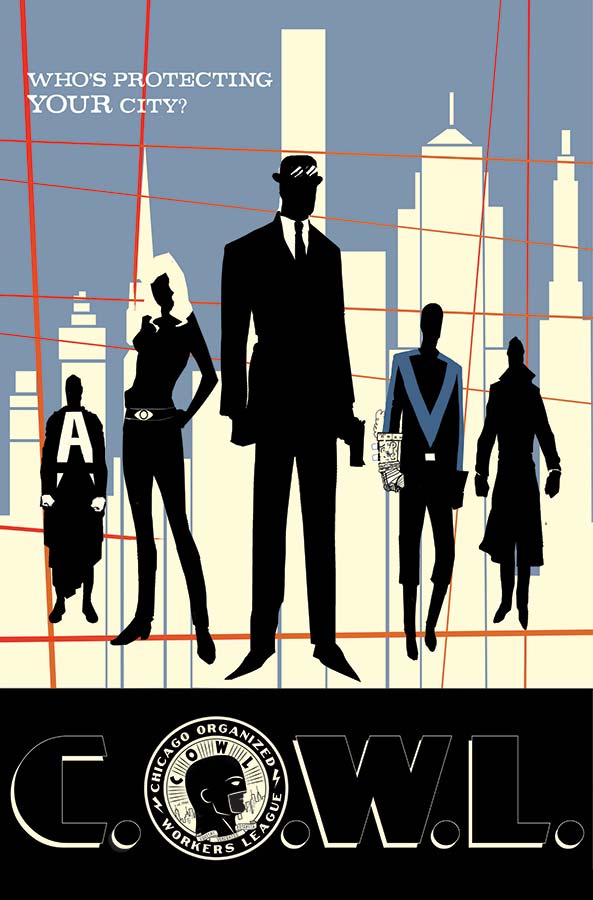 2. Scott Snyder and Jock on Wytches is a guaranteed blockbuster. I’m very curious about what happens with Snyder and DC about a year from now, when Batman: Eternal hits the homestretch and he and Greg Capullo will presumably be nearing their end on the Batman title proper … 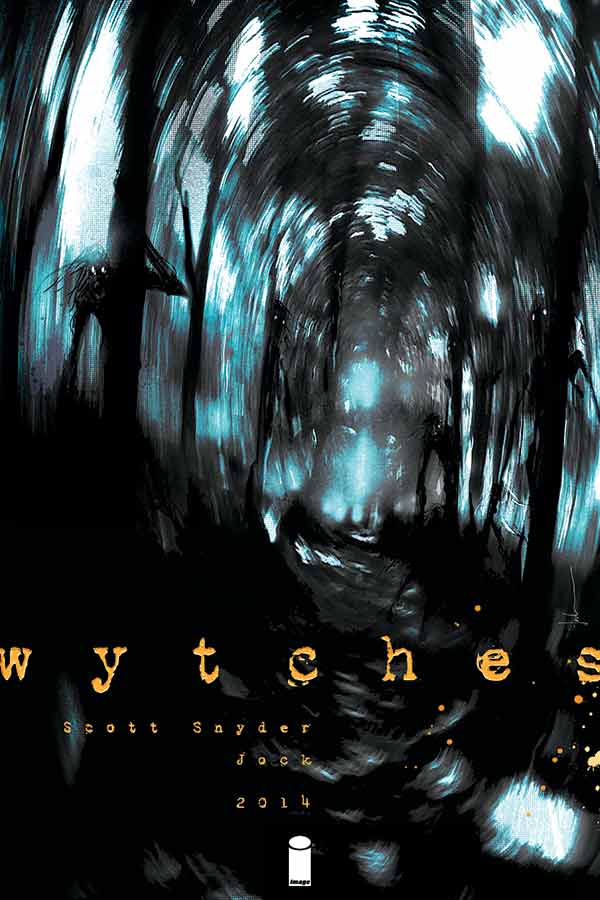 3. I have no idea what to make of the “unprecedented” five-year deal with Ed Brubaker and Sean Phillips that Image bills as “a five-year deal to do anything they want with total freedom, total control, and total ownership over their projects.” I don’t have a degree in comics economics, but isn’t this the heart of creator-owned comics to begin with?

4. By the way, I tend to trade-wait Image titles. For what that’s worth.

5. The Airboy pic alone is enough to get me to try out the high-concept title from James Robinson and Greg Hinkle. The official press release explains: “James Robinson and Greg Hinkle decide to go on an adventure and bring back the now public domain AIRBOY series of 1940s fame. Created by Robinson (THE SAVIORS, Earth-2) and Hinkle and starring, well, Robinson and Hinkle, AIRBOY is the story of two comic book creators determined to breathe new life into a series that, while once wildly successful, had fallen into obscurity.” 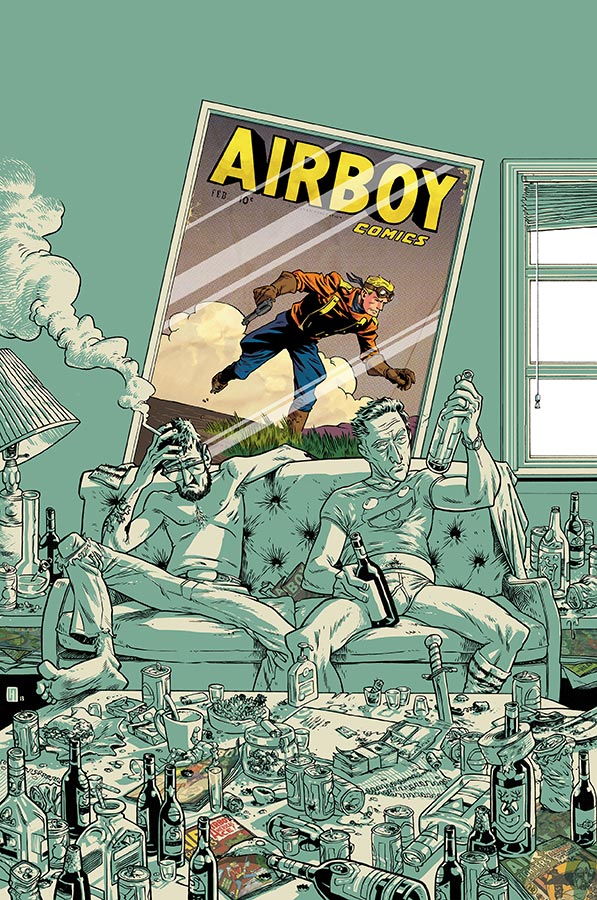 6. On the other hand, given how self-referential Airboy looks, I can’t help but be struck by just how many of the same creators got the big love: Snyder, Jock, Brubaker, Phillips, Robinson, Fraction, DeConnick, Remender, Keatinge, Spencer, Gillen, McKelvie, etc. Image has always been about the auteur theory of comics. I like these guys as much as the next person, but certainly there has to be more room at the Cool Kids Table.

7. Grant Morrison and Chris Burnham, together again, on Nameless. I’ve long been hot and cold on Morrison. Burnham, on the other hand, is one of those artists who can always translate Morrison’s musings from the astral plane. 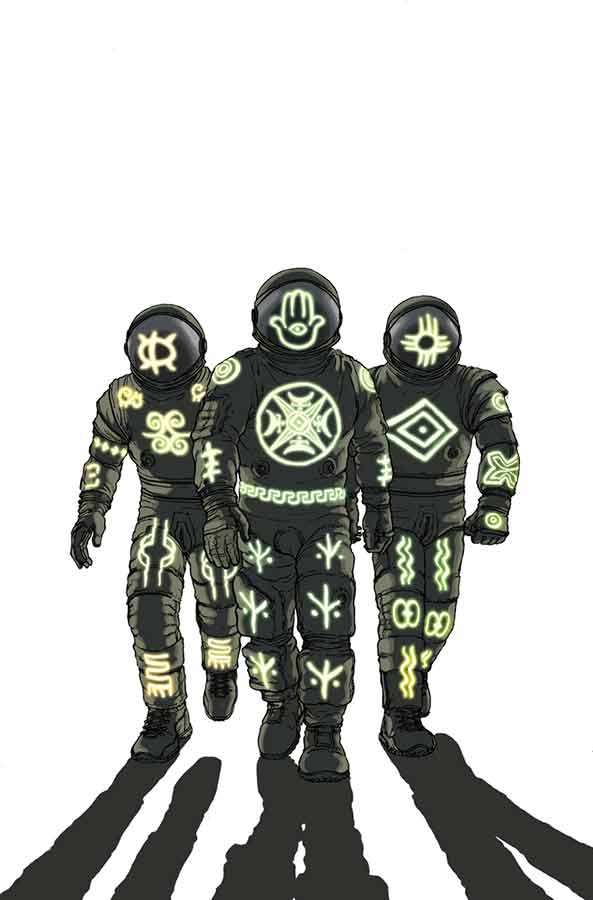 Yeah, that says Morrison and Burnham, doesn’t it?

8. I like serial killers. I mean I like their stories. You know what I mean. “The Green River Killer.” Fantastic. “My Friend Dahmer.” Excellent. So Joshua Williamson and Mike Henderson’s Nailbiter, about a town that breeds serial killers? Oooooooooh. And ew! 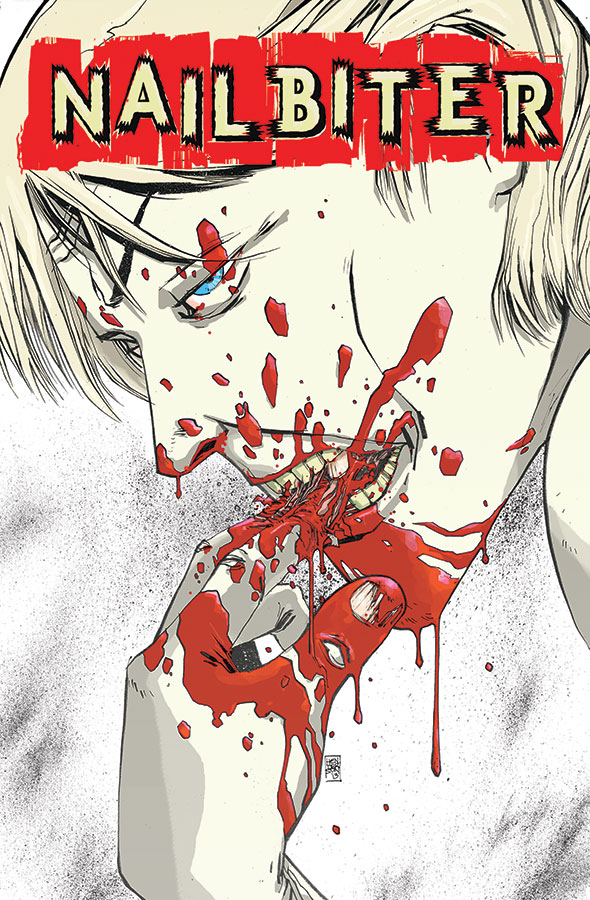 9. Yeah, yeah, Robert Kirkman’s a big deal and I get it and he’s talented and I love “The Walking Dead” and he’s been proved right (sort of) in his call to arms to creators, etc., etc. But did he really need to shit on another company? Especially when that company shares so many of the same creators — and has let those creators tell some really popular and critically acclaimed stories? Sigh.

10. Bitch Planet looks hilarious, whether or not it’s a rip-off of Alex de Campi’s Grindhouse. At the very least, great title! 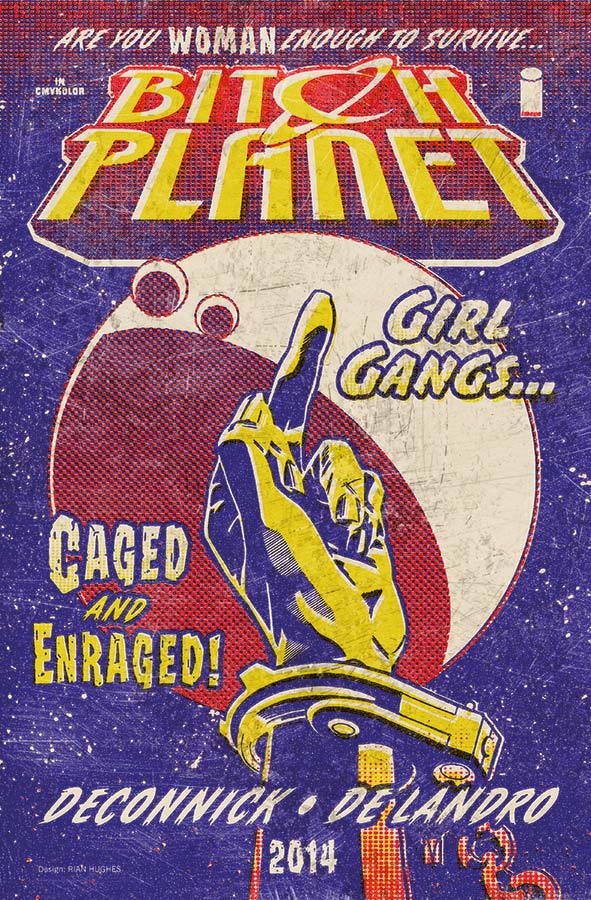