In anticipation of his appearance at NEW YORK COMIC FEST on June 14, here’s Mark Waid and a highly memorable convention encounter! 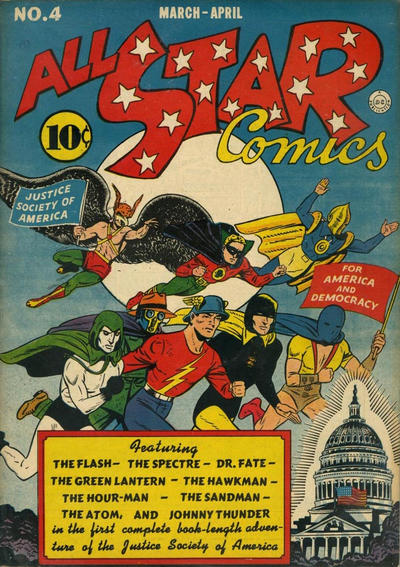 I never went to many conventions as a fan — not that I wasn’t eager to, but I grew up in the South in an era where there just weren’t conventions. It really wasn’t until I was an adult that I was able to start going to the Chicago ones in the early 1980s, and the single most memorable moment I had was in the dealer’s room in ’85.

I was riffling through a long box of old DCs and I recognized the guy next to me doing the same. His name was Ed Via, a well-known and well-liked “superfan” and all-around nice guy whom I’d encountered many times socially over the years. And here’s what you have to know about Ed: Ed was bored. Eternally bored. At least, he looked bored to me. Ed looked perpetually bored every second of every hour, and this was because Ed was CRAZY BEYOND-THE-DREAMS-OF-AVARICE RICH.

And as we were each thumbing through these Golden Age comics, me trying to decide which, if any, old issue of Batman I could afford, Ed tch’d that he’d forgotten his want list and couldn’t remember which of these 40 or so mind-bogglingly expensive All-Star Comics he needed. 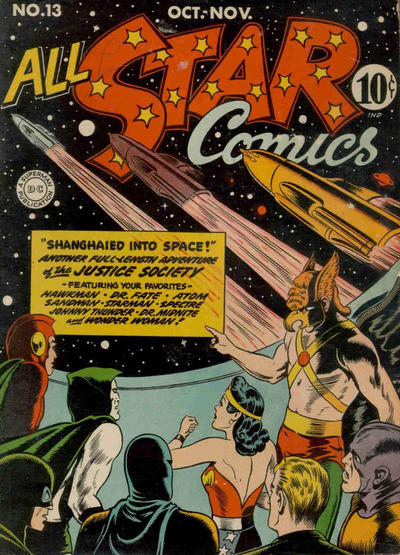 … or maybe this one?

So he plunged both hands into the box, pulled THE ENTIRE RUN OUT in one fluid motion, handed them to the dealer, and said “I’ll take these” in the same tone that you and I would say “A number four, large, please.”

I spent the next hour watching Ed redefine the verb “shop” for me as he bought Golden Age comics by the ARMLOAD. It was crazy. He wasn’t so much collecting as he was accumulating. I had never seen one human being spend so much money at once and, to this day, I’m not sure I have since.

Nor have I seen nearly as many smiling convention-floor dealers.

Want more Mark? Of course you do! Check out every other comic being sold today, including Daredevil and Hulk, or hit up Thrillbent. And come meet him at NEW YORK COMIC FEST on June 14. TICKETS HERE!