Our NEW YORK COMIC FEST is June 14! So we’ve asked some of our guests for their favorite con memories from before they were pros! 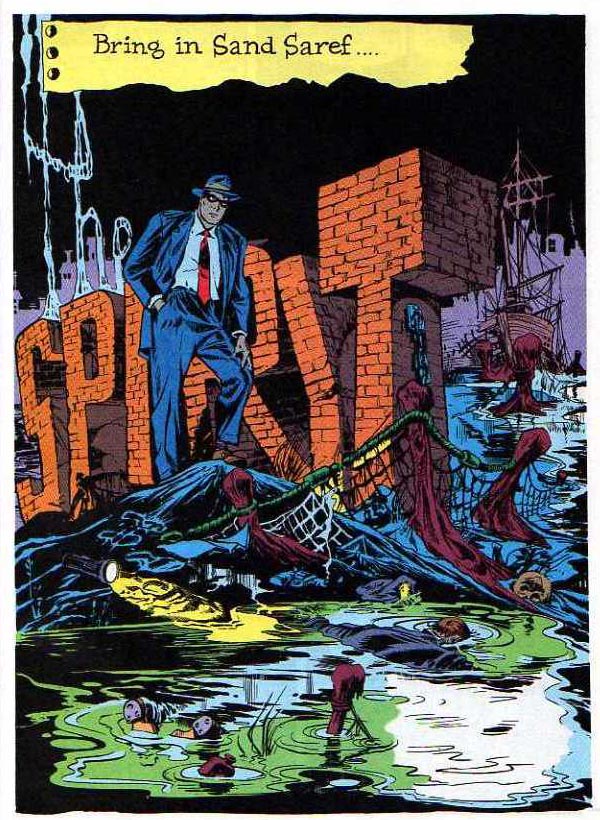 Long before I got into comics per se I arranged to have a former assistant of Will Eisner’s, Andre LeBlanc, to be a guest of a Chicago con and be on a panel with Will. It was the first time the two artists had seen each other in decades and they both got a little misty-eyed. Everything was low-key back in dem days. F’instance, Will realized he needed a ride to the airport at the end of the con and saw me in the hall and asked if I happened to be going that way. O’Hare Airport WAS on my way home and — either way — I was, of course, thrilled to give my hero a lift!

Will said, “We have time, so let’s grab a quick bite first.” I recall over lunch that we discussed our mutual admiration for the genius of R. Crumb when I showed him a book I had picked up in the dealer’s room. And then off to the airport and a wave good-bye as Will jumped out of my car.

When Will saw me at cons years later, the cartoonist would call me by name, greeting me beaming with a, “Hi Craig!” He remembered little ol’ me! That’s the kind of sharp, kind, classy, thoughtful guy Will Eisner was.

Oh, yeah, for further proof of that, Will picked up that lunch tab, too. They don’t make ’em like that anymore!

More Craig Yoe awesomeness can be found at yoebooks.com. To see him at NEW YORK COMIC FEST on June 14, buy tickets here!